2
FLo Rida - How I feel
added by Nerdbuster2
"How I Feel" is a song by American rapper Flo Rida from his upcoming album The Perfect 10. It samples the Bassnectar Remix of the hit song "Feeling Good" by Nina Simone.
video
flo rida
youtube
music video
You Might Also Like...

Vote For Flo-Rida - Low for MTV Best Video
Flo-Rida has been nominated by MTV's!!!!

Since then he's worked with the likes of Timbaland, Akon & Australia's very own Jessica Mauboy.

You gotta admit, this song is freakin hot =D
Everyone was bumpin it in their cars on the streets way before it even hit the clubs & radio stations!!!!

If you've caught yourself shakin your booty or singin the lyrics "apple bottom jeans, boots with the fuuurr" it should be you having your say & voting away!!! 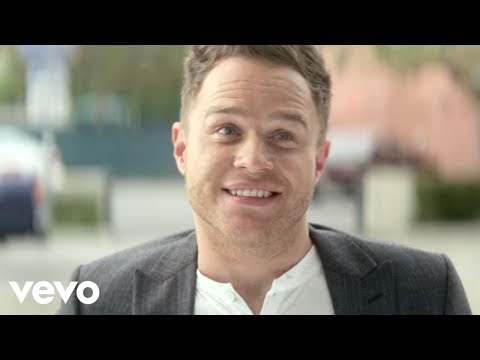