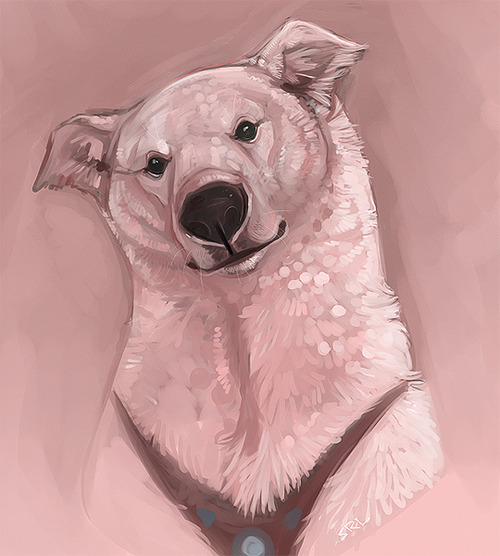 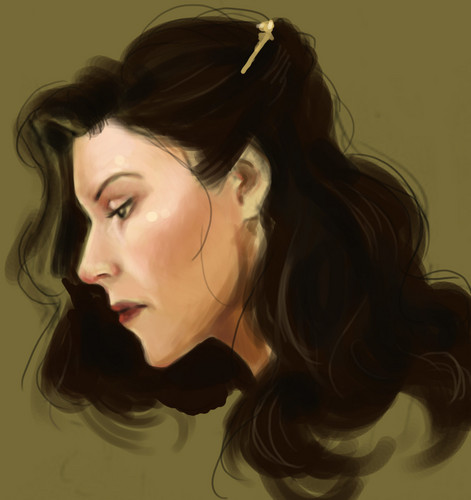 Mako and Bolin saw Korra giving people their bending back from a distance.

"I can't believe so many people got their bending taken away from Amon",Mako said to Bolin while looking at his girlfriend as people bowed and thanked her.

"yeah, what I can't believe is that korra is giving all their bending back",Bolin said."

"Finally she's done",Mako said as he and Bolin walked to her.

"Ready to go?",Korra said happy that its all over.

"Yes",Mako and Bolin said at the same time ready to go to air temple island.

"Did you almost forget about me,avatar",a person behind them said. 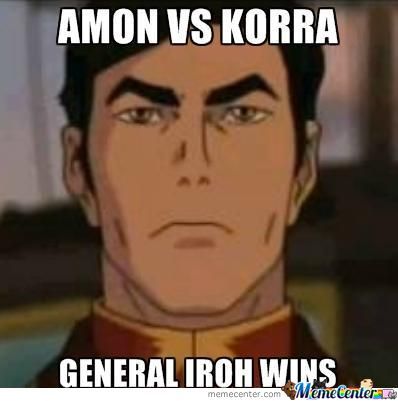 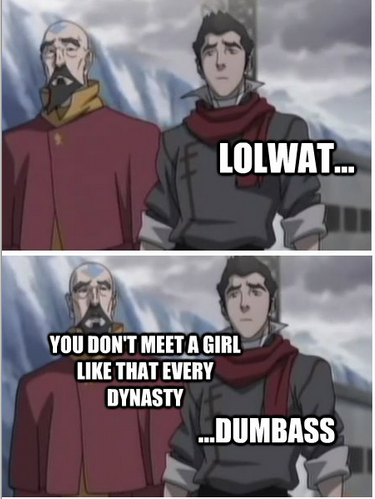 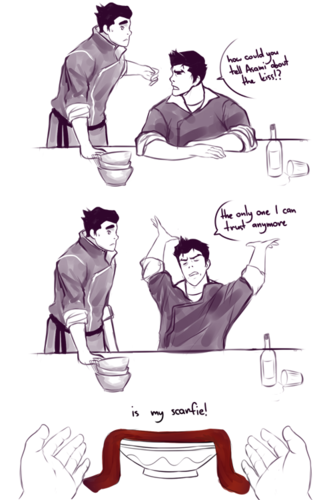 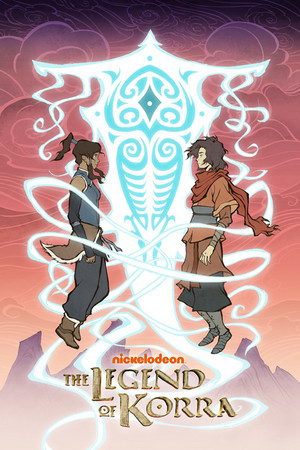 2
poster of Korra and Wan, made exclusively for New York Comic Con
added by Hina19 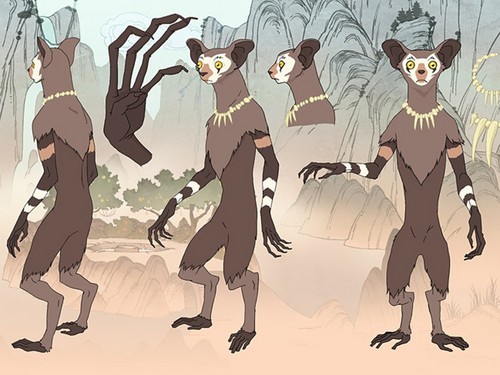 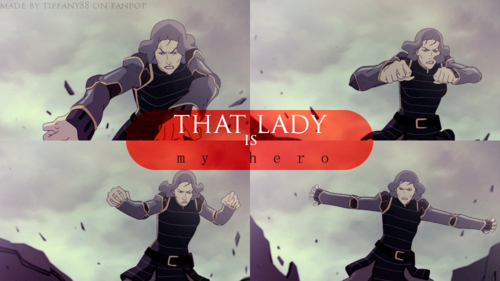 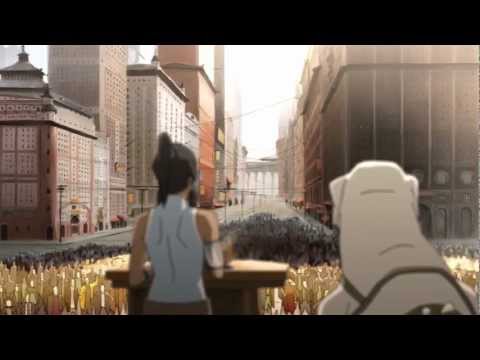 Legend Of Korra - Your New Avatar [1080p]
added by Xanedus
Check it out!
video
legend of korra
amv
your new avatar 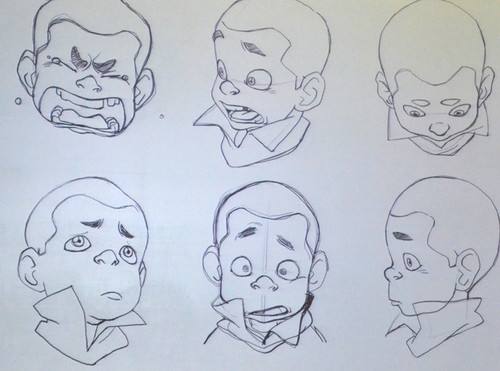 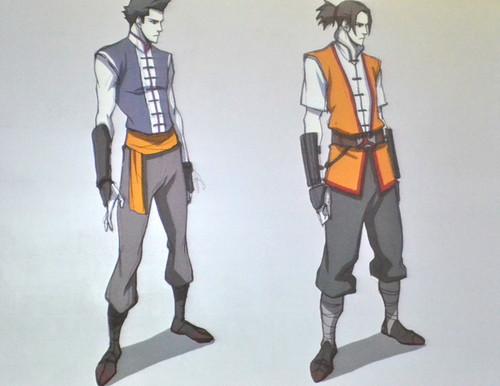 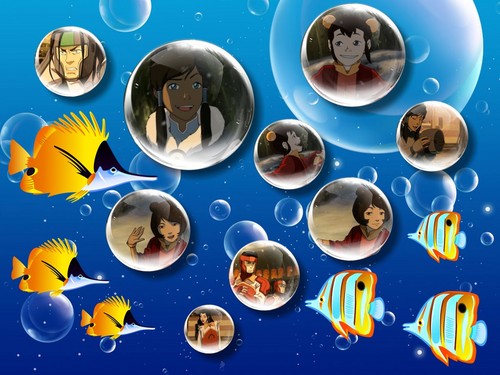 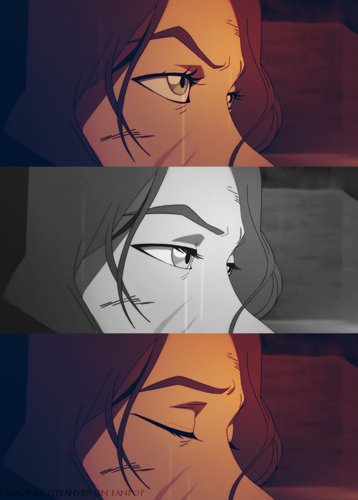 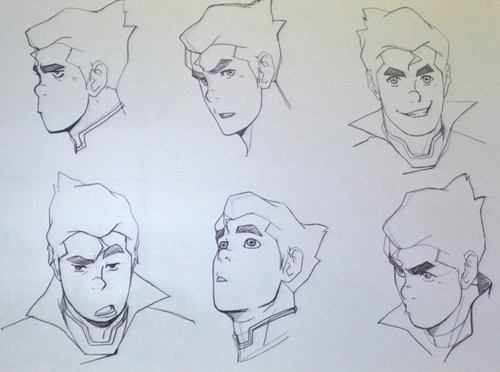 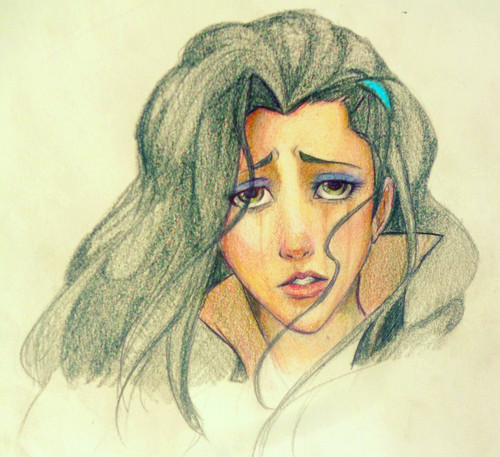 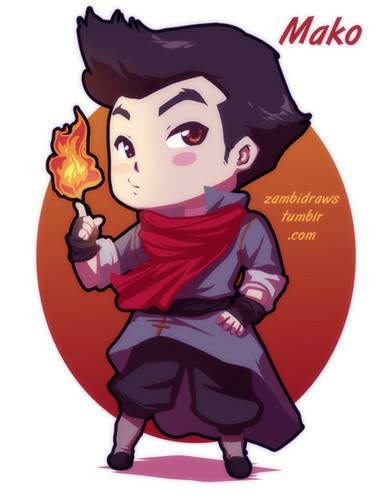 2
A Most Important Lesson
added by carrieicecream
Source: palnk @ deviantArt 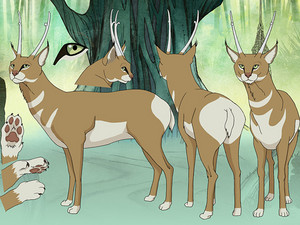