4
An real peice of the New Moon set in Times Square!
posted by xBellaxEwardx21 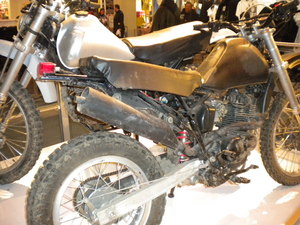 The bikes Jake (Taylor) and Bella (Kristen) rode! No lie its the real ones people!
Ok everyone this is scream worthy! If you go to the Toys r us in Times Square, yea the really big one! There is a whole new Moon section! Like its huge! And in the middle of the section there are these two bikes? You might wondwer to yourself 'Oh my god! Are those the actual ones fromt he movie?' hmmm? Then you look above your head and and see the Volturi chairs thats Marcus, Cauius and Aro sat in and you think...wow they look pretty real too! So you become really excited! Then you see an employ and go over and ask you you find out they are THE REAL props that Taylor, Kristen and all the actors used!

So i went to Times Square on November 6th, 2009 and it was amazing! We were in Toys r us and we saw the New Moon section and i just wanted to check it out cause i love the seris! So we saw the bikes and chairs and at first we didn't know what to belive. Then we saw an empoly and we asked her and she said yes that they are the acctual props. Like legit Taylor Lautner and Kristen Stewart were on these bikes! There is still dirt and mud on them no lie! So we also found out that Hot Topic and Toys r us are close friends i guess you could say and so is Summit and Hot topic. So Toys r us bought out a spot for Hot Topic and made a new Moon spot in thier store cause they saw how big it was getting and they wanted to make money ofcorse. So Summit donated the acctual chairs and the bikes form the movie :) which i think is super super cool!

So if you go to the Toys r us in Time square on Novmeber 19th, which is the Midnight permire of New Moon. Nikki reed and Kellan Lutz are going to be there and there is a meet and Great :) And you can see the bikes and meet Kellan and Nikki which i think is so frekaing cool! lol

But just to see those bikes was so cool. Like there is dirt on the ground from them and you can tell they are real if you bring up a picture of them from the movie and u look at it peice by peice and analzie it. They are real and so are the chairs.

So if you live near NYC and you love Twilight like i do i advise you to go see this real cool thing before they take it away! Cause i flipped shit in the middle of Toys r us. No lie its the coolest thing. You can touch it too! So GO! lol 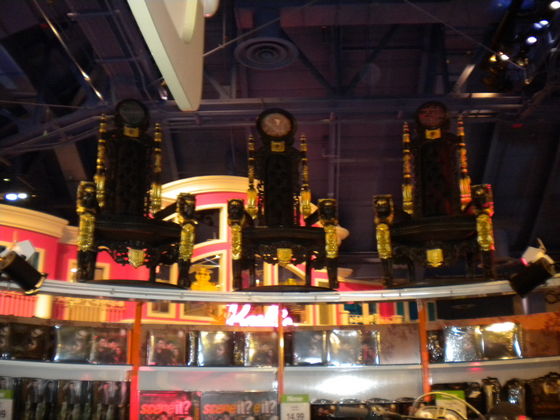 The seats that the volturi sat in Marcus, Cuius and Aro!
ashesandwine, JoseVanders and 2 others like this
Denise_Black AHHH!!!!!!!!!! THIS IS AMAZING!!!!!
xBellaxEwardx21 u have to go c it if you live by NYC it was the coolest thing EVER! lol 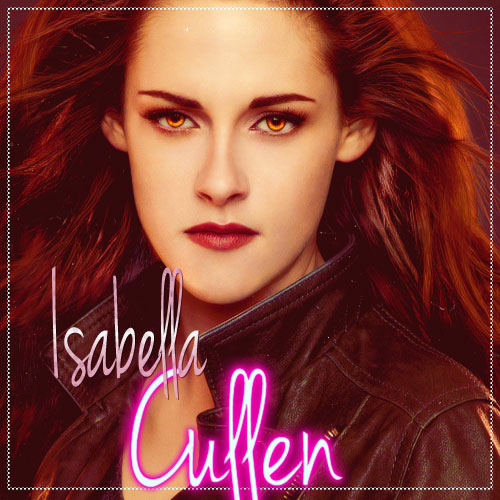 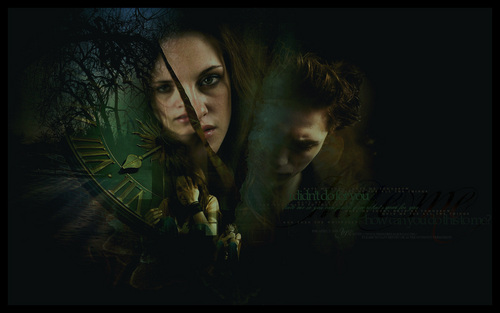 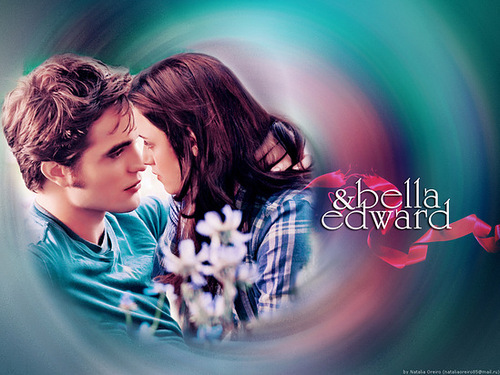 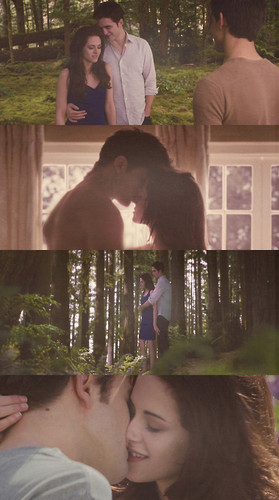 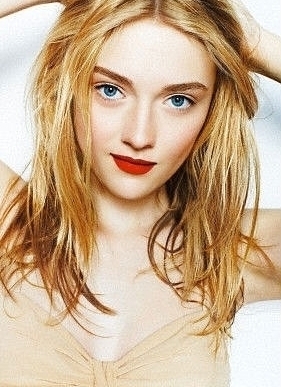 1
Outtakes Of Dakota Fanning In Flare Magazine
added by cici1264 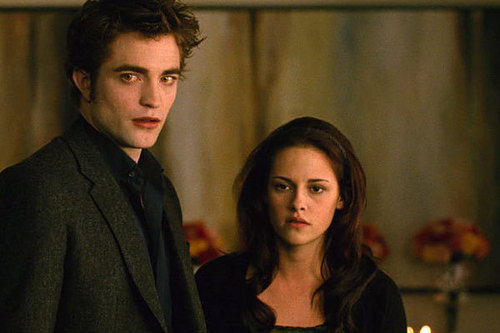 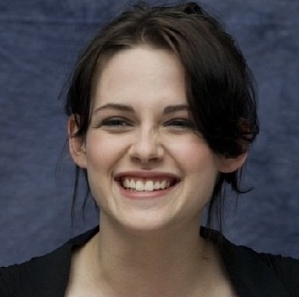 1) I was pale before Twilight made it cool.

5) Does someone need a Jasper hug?

6) When Emmett Cullen does pushups, he doesn't push himself up; he pushes the ground down.

7
Blondes may have more fun, but Edward prefers Brunettes.

2
Emmett and Rosalie
added by RoseLovesJack 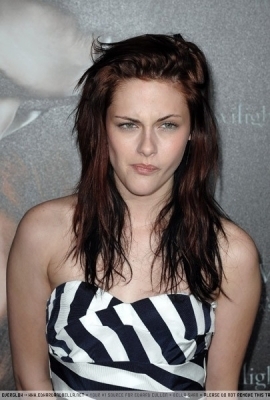 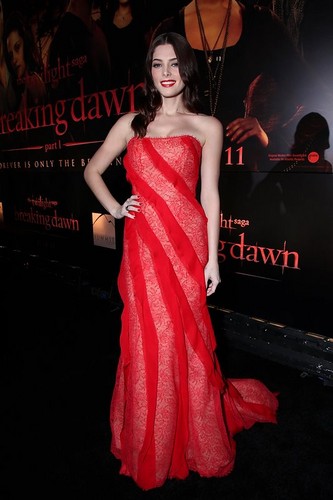 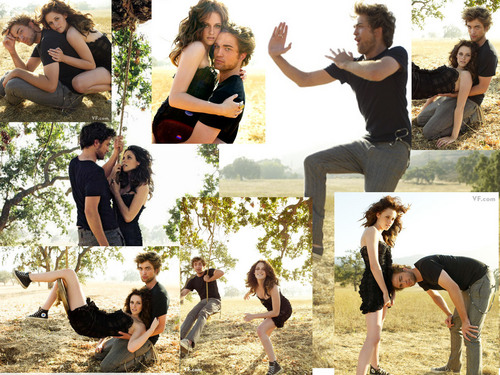 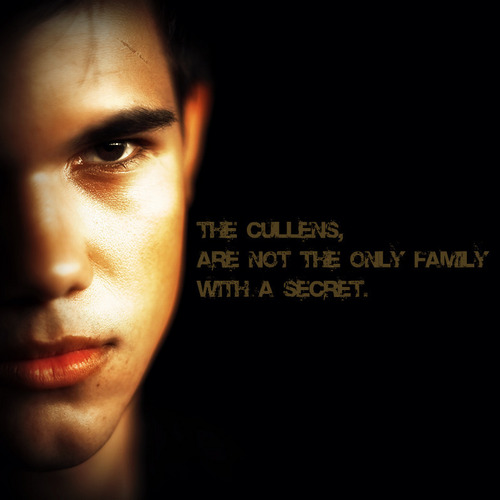 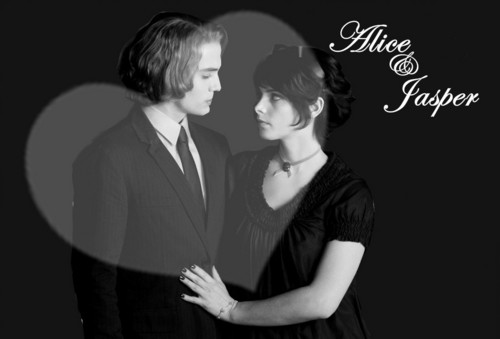 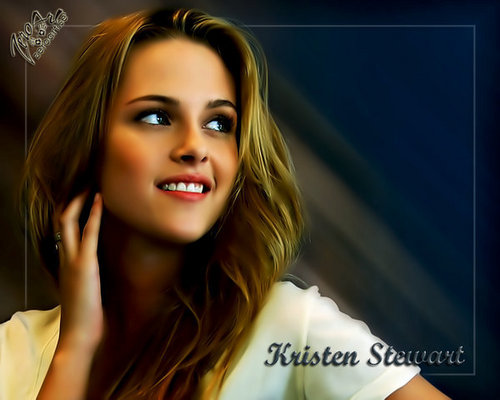 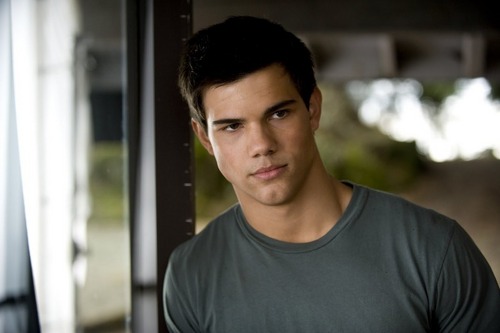 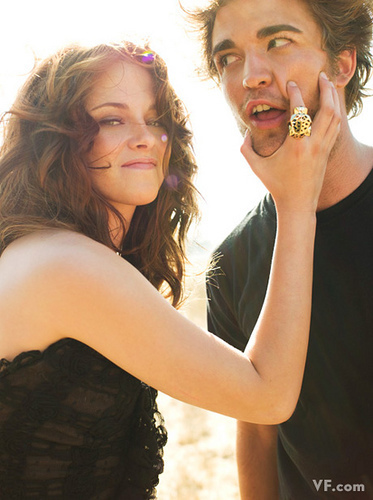