3
THE REAL WEST WING...LAURA'S STORY
posted by LAURACJONES
White House employee fired for trying to protect president's life
By Bill Conroy,
Posted on Sun May 6th, 2007 at 04:48:59 PM EST
Sometimes, the truth is right in front of us, even if it comes in the form of a seemingly misspoken sentence.
During the political storm that erupted in early 2006 over the Bush administration’s plans to turn over port security to a United Arab Emirates-based company, the president was quoted on Fox News saying the following on March 12 of that year:

"People don't need to worry about security. This deal wouldn't go forward if we were concerned about the security for...
continue reading... 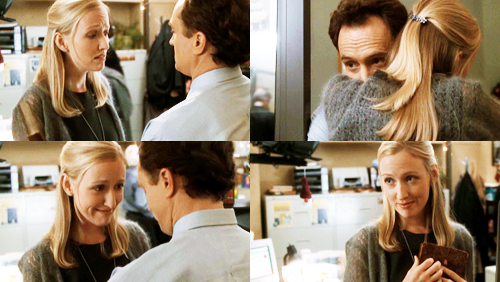 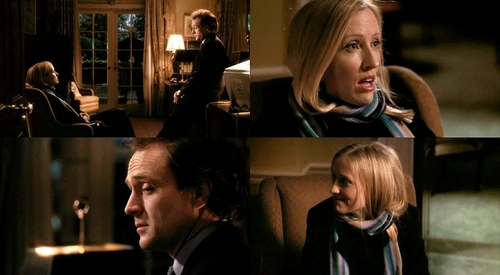 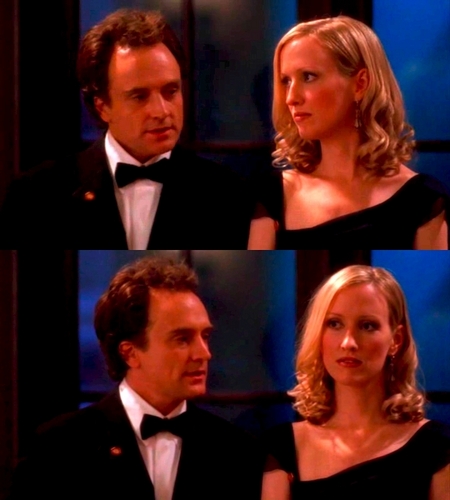 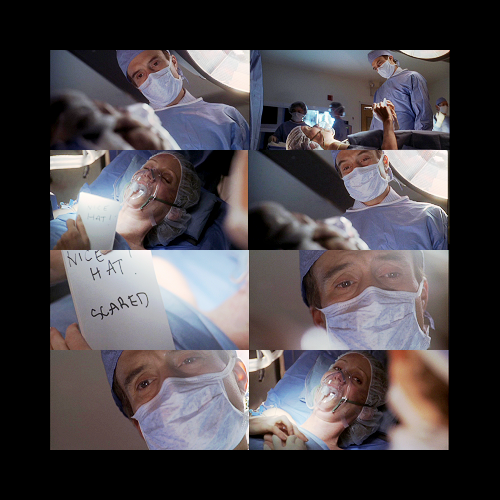 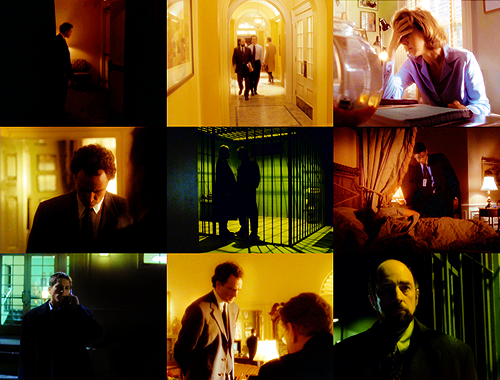 The West Wing
added by ava22k 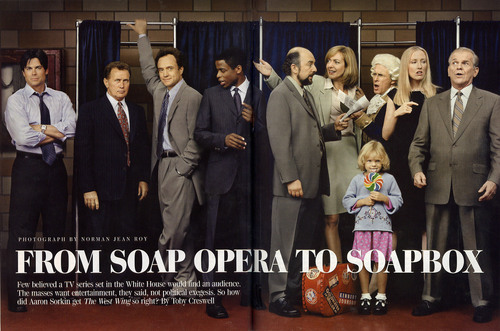 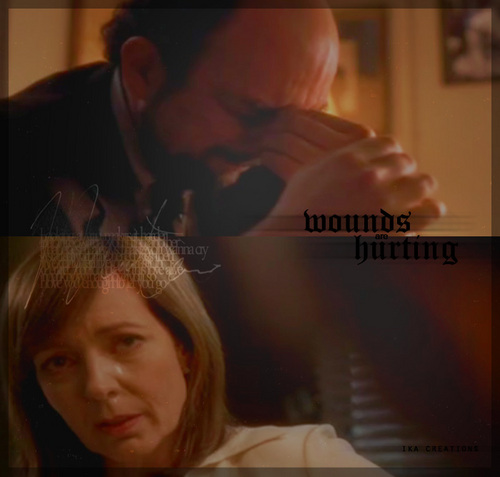 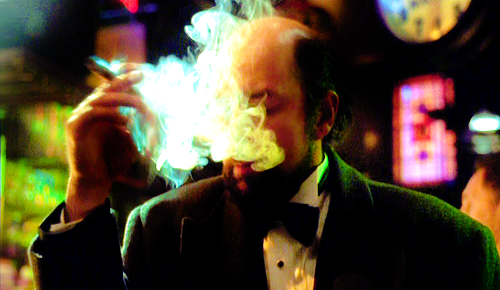 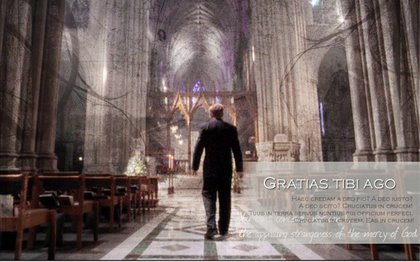 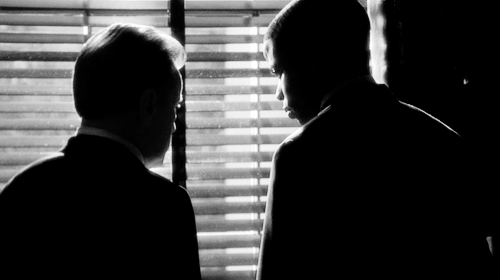 Charlie and the President
added by ava22k 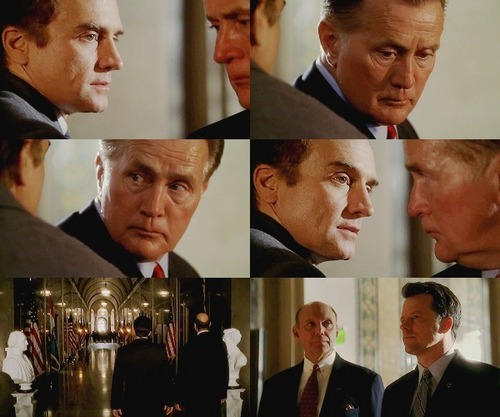 5x08- Josh and The President
added by ava22k 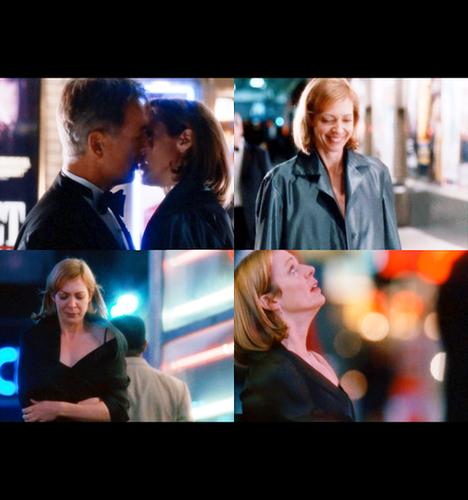 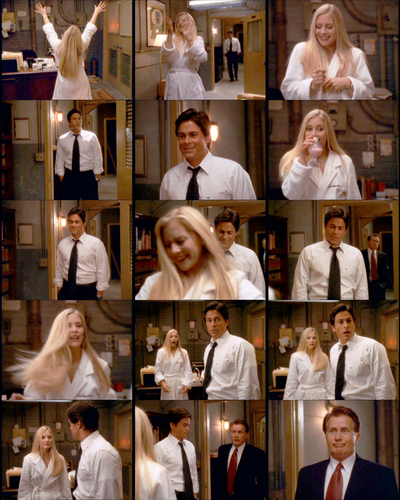 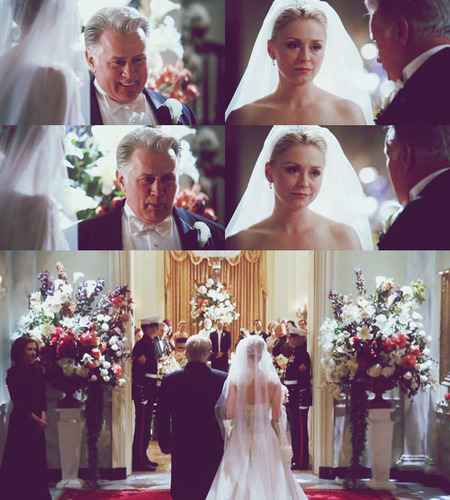 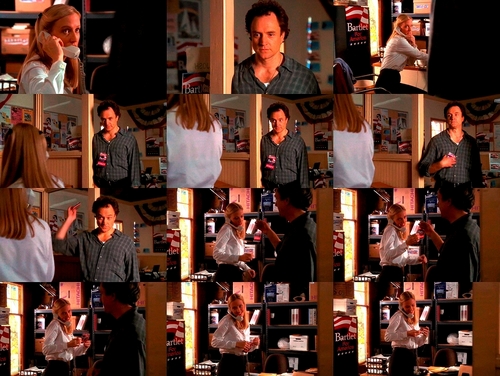 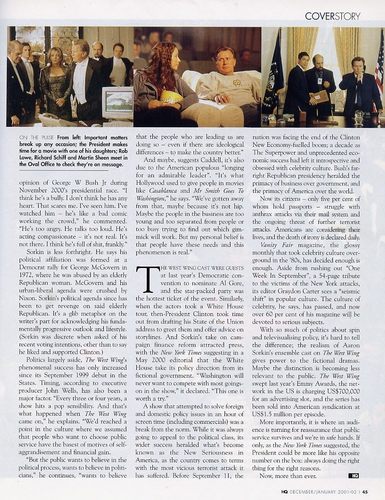 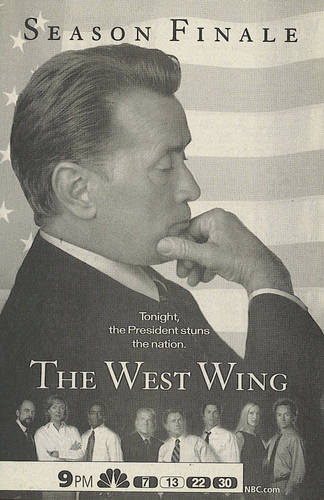