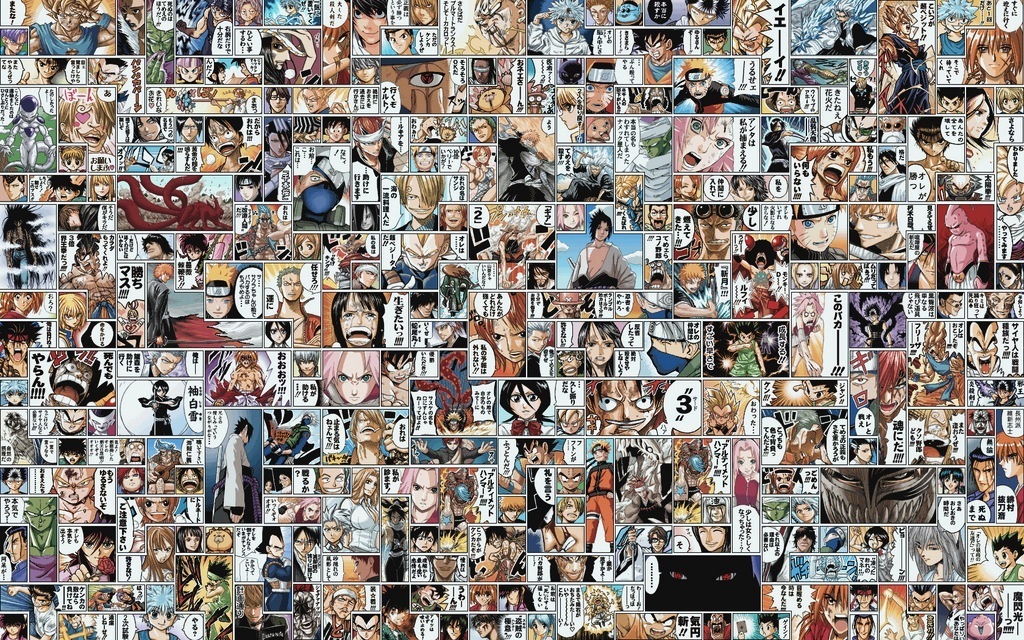 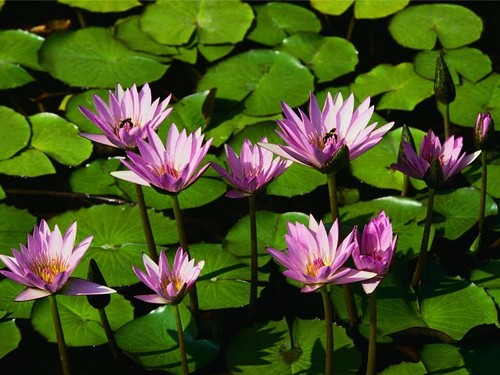 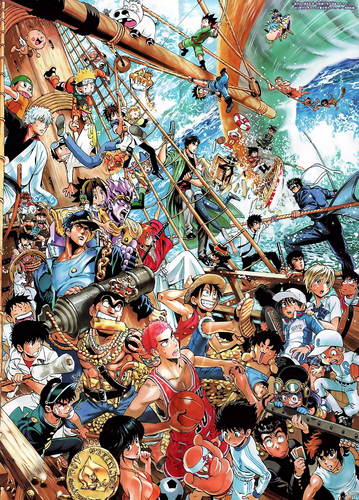 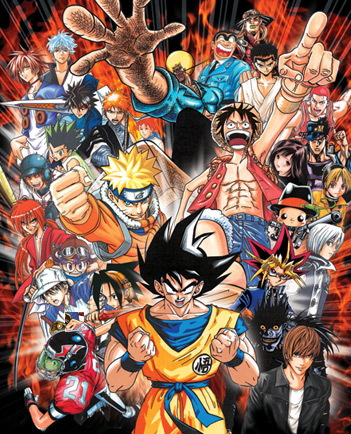 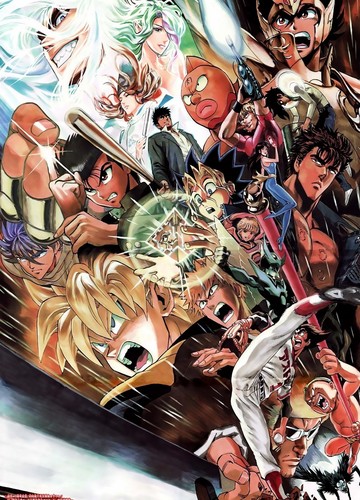 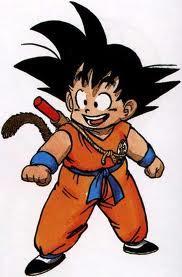 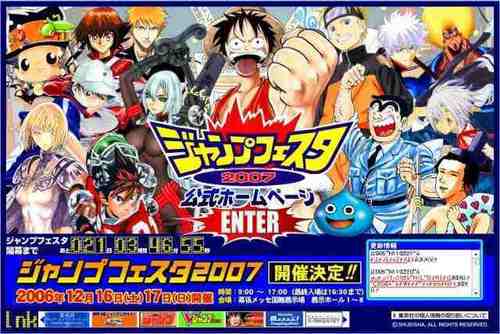 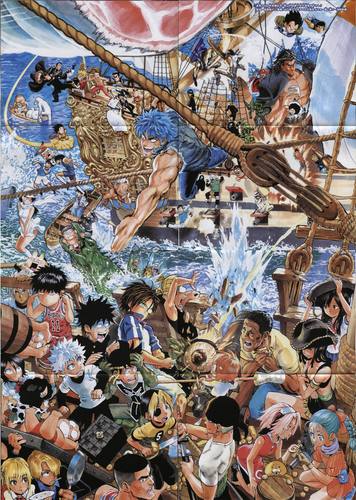 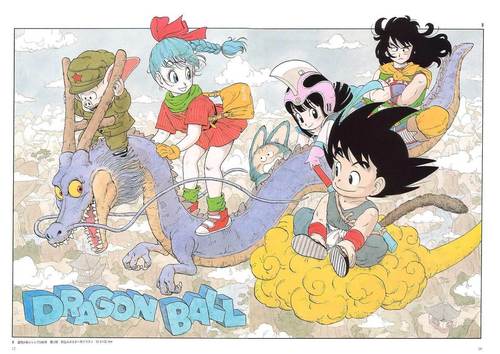 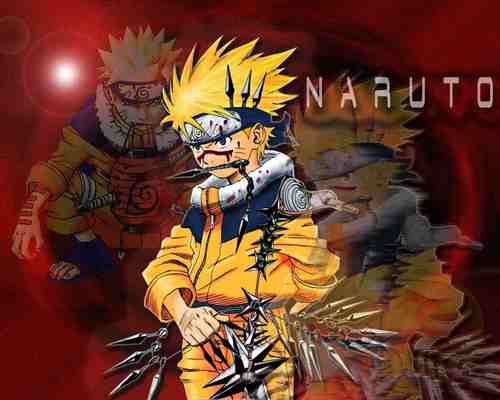 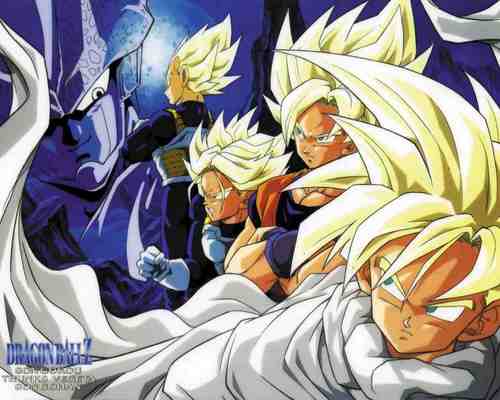 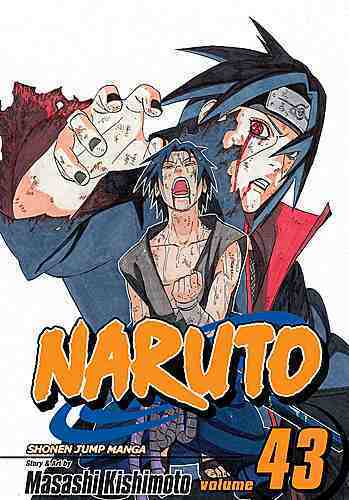 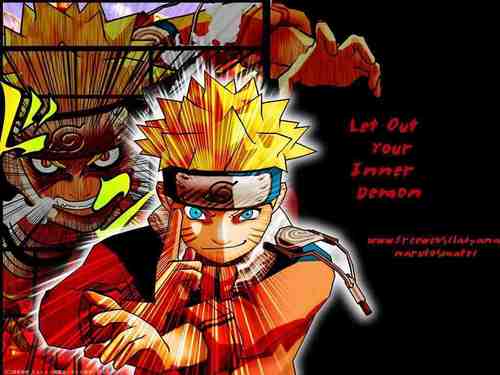 Story and art by Eiichiro Oda

As a child, Monkey D. Luffy dreamed of becoming the King of the Pirates. But his life changed when he accidentally gained the power to stretch like rubber...at the cost of never being able to swim again! Now Luffy, with the help of a motley collection of pirate wannabes, is setting off in search of the "One Piece," said to be the greatest treasure in the world...

Showdown at Alubarna When leaving Rainbase to head off the rebels in the capital city of Alubarna, Luffy gets pulled aside by Crocodile for some cozy one-on-one time! With only three minutes to fight, can Luffy take on the sand pirate on his domain?! The rest of the crew must help Vivi stop the rebels, but the formidable Officer Agents have been waiting for them at the city gates! Will Vivi be in time to stop the inevitable clash between the rebels and the Army?!