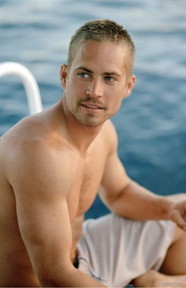 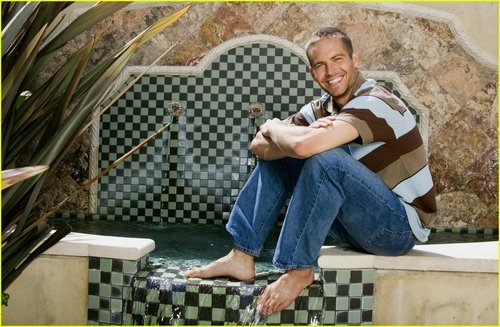 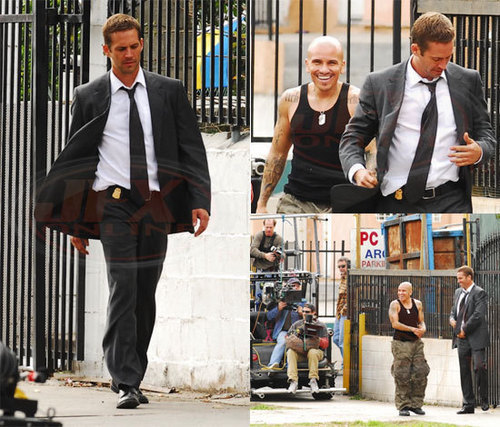 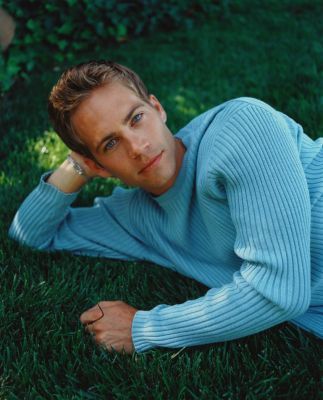 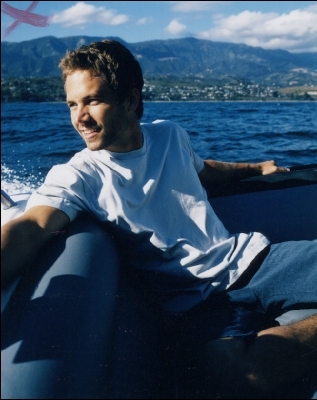 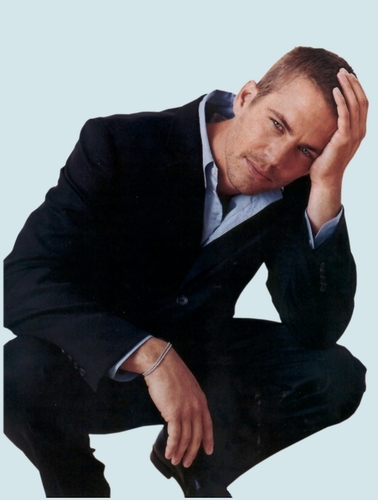 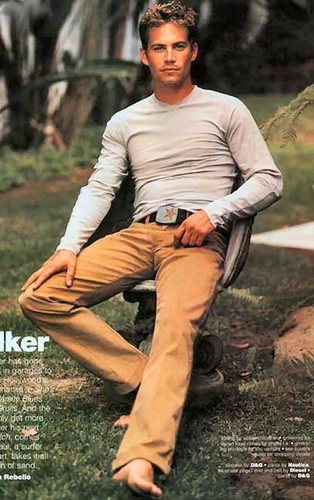 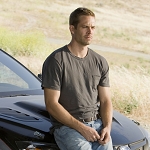 There was a moment during which point Paul Walker was on the verge of stardom, thanks to the Fast and the Furious franchise, then the young actor and family man chose films that he did for himself, rather than for Hollywood. Now Walker is back with the franchise that started it all, and looking relaxed, he talks about the resurgence of the franchise, family and attitudes towards his very up and down career.


QUESTION: So, what convinced you to want to come back to this franchise? 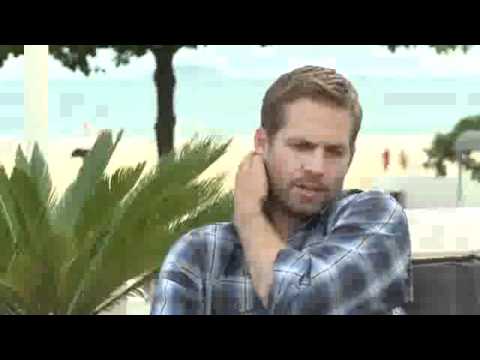 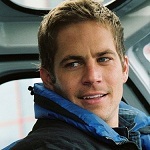 Paul Walker plays Jerry Shepard in the Disney adventure, Eight Below. He leads a geologist (Bruce Greenwood) on a dangerous quest to find a fallen meteorite in an icy wilderness. A icestorm of a century sets in and Shepard reluctantly has to evacuate with his team, who are airlifted to safety. Against his will, he is forced to leave behind his eight beloved sled dogs, chained outside the research station. He desperately wants to rescue the animals, but conditions are far too treacherous. Winter has set in and all flights are cancelled for months ahead....
continue reading...
You Might Also Like... 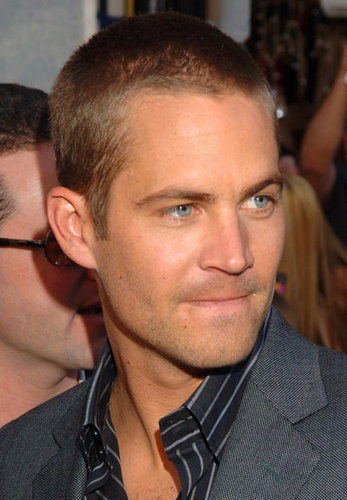 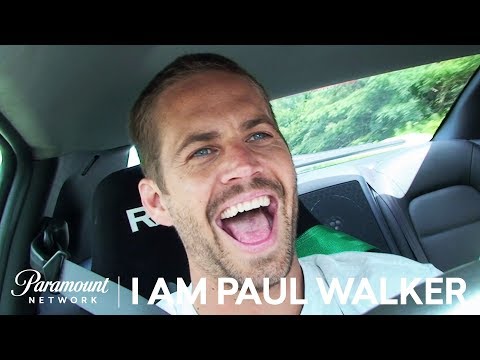 3
I AM PAUL WALKER Trailer (2018) Documentary Series
added by greyswan618
Father. Humanitarian. Friend. Paul Walker's was a life fully lived, and his legacy of kindness and compassion continues to inspire others. I Am Paul Walker premieres August 11th at 9/8c on Paramount Network.
video
i am paul walker
tv
documentary series
trailer 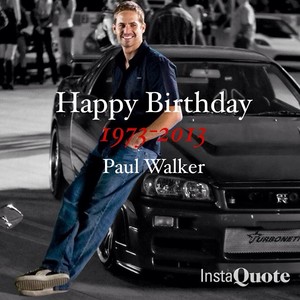 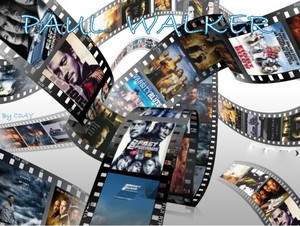 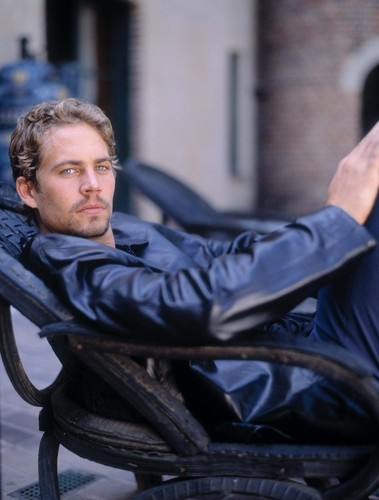 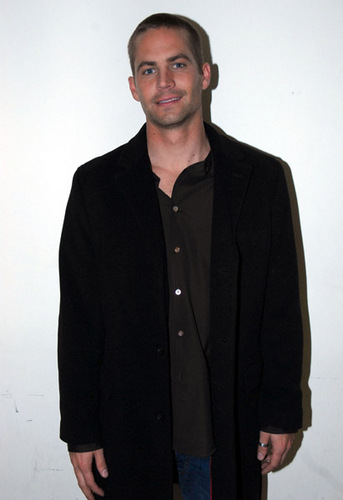 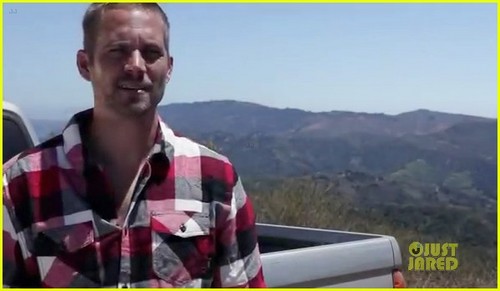 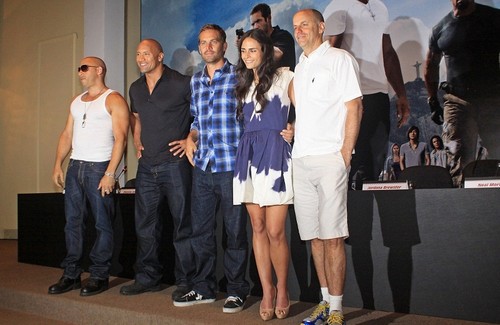 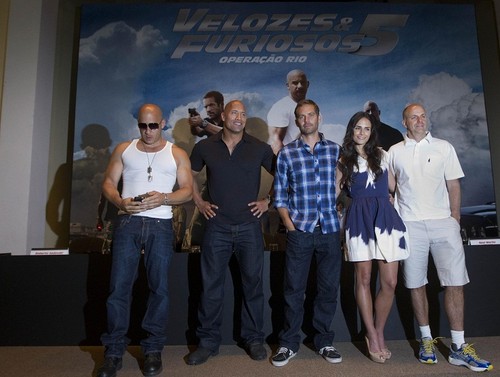 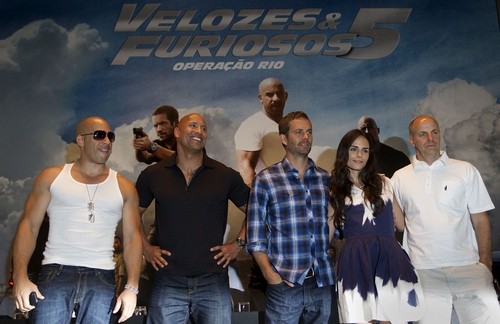