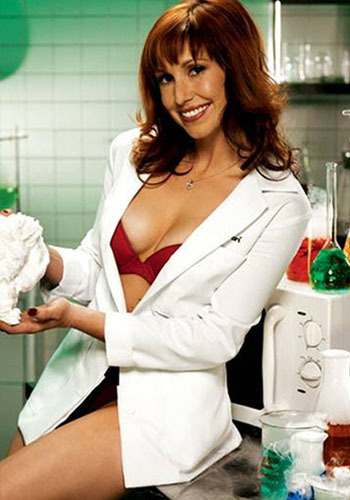 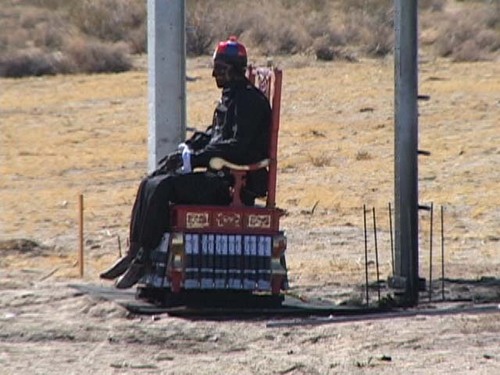 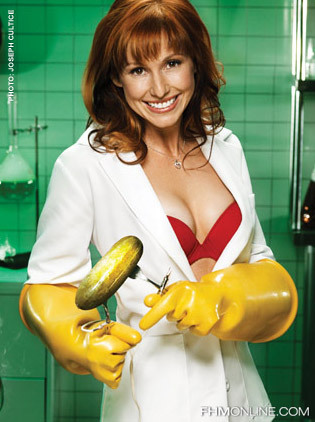 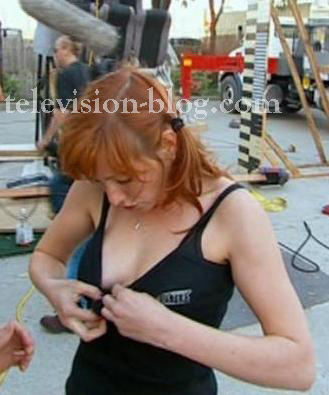 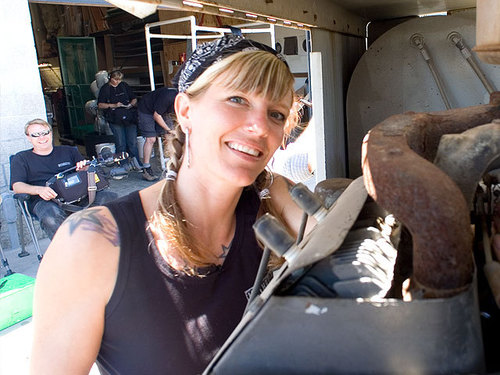 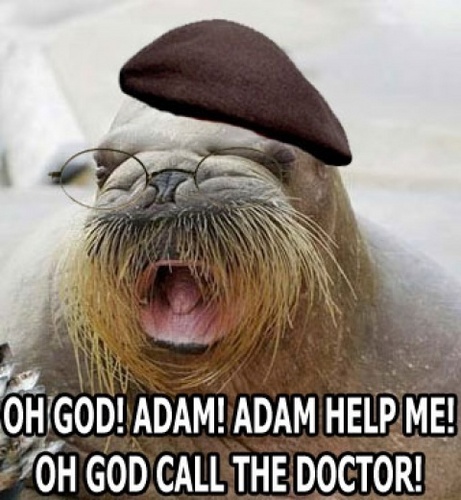 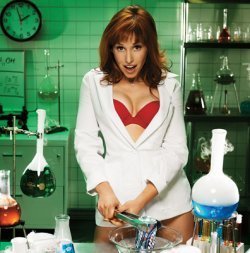 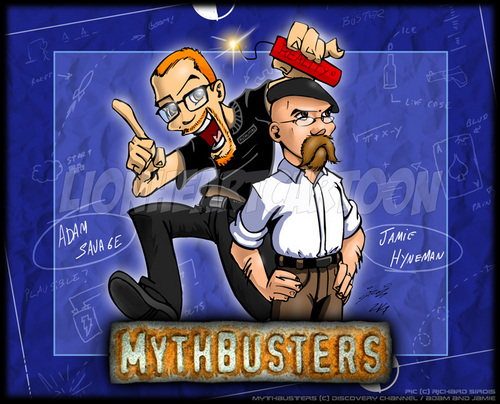 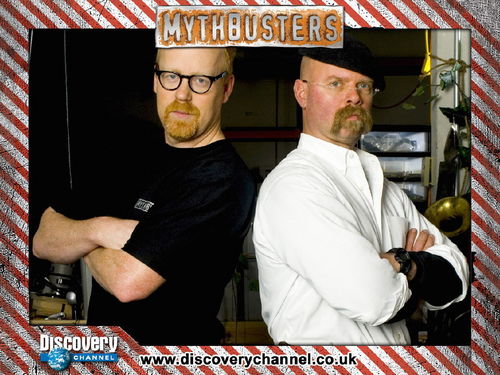 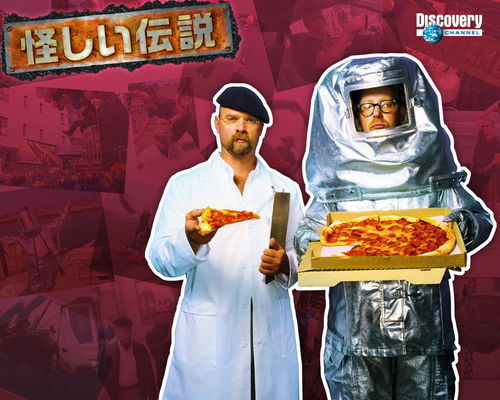 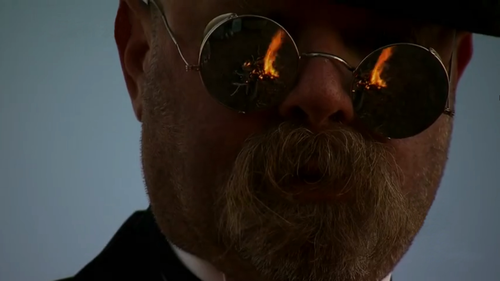 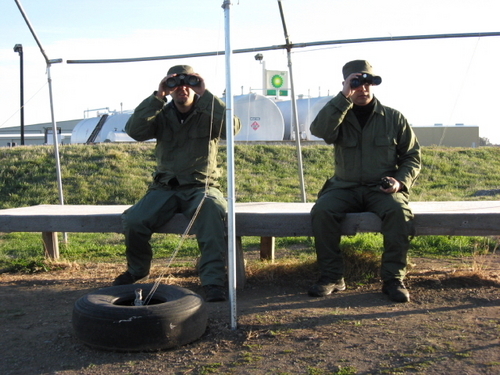 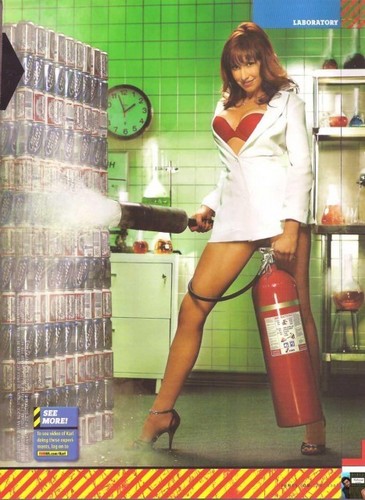 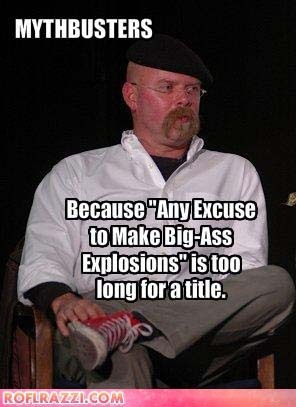 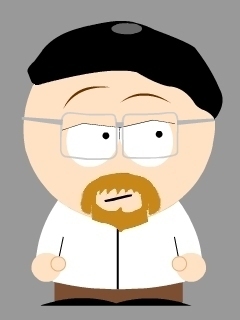 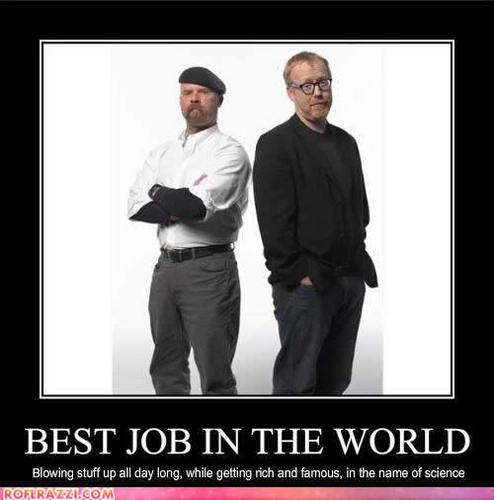 16
Best Job in the World
added by weaslyismyking 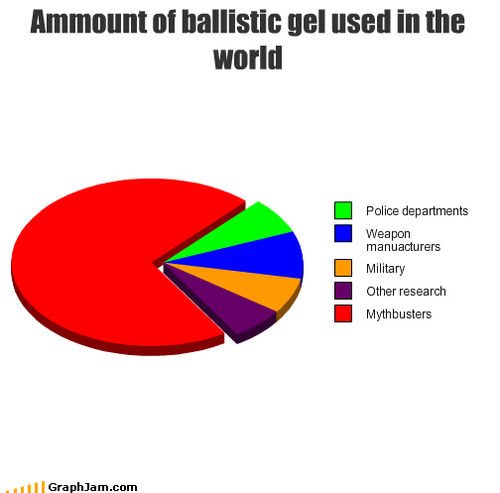 5
Ballistic Gel
added by ilovereading
8
Re Getting out of a sinking car
posted by redpigg
1) Apart from the news which is crap and the odd
history programme you are about the only other
TV that Im watch.


2) The car sinks nose first, you can only open the door when the air at the back of the car gets
displaced/flooded.
If your man were to crawl through and sit on the back seat he would probably not have to hold his breath for very long atall before being able to open a door

Fair enough I am a cheapskate sort of a guy too,
however there are a lage number of SUVs/Station
waggons out there.

What's special about them?

The occupant has access to the car's tool kit ie
wheel brace and jack.

Your worst nightmare, trying to find where the
manufacturer has hidden the ***@@ wheel brace
as the car sinks.

4
Smack Down
added by littlewonder2 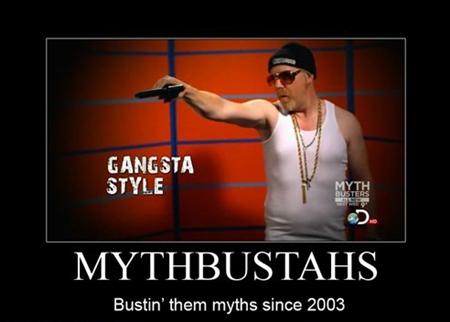