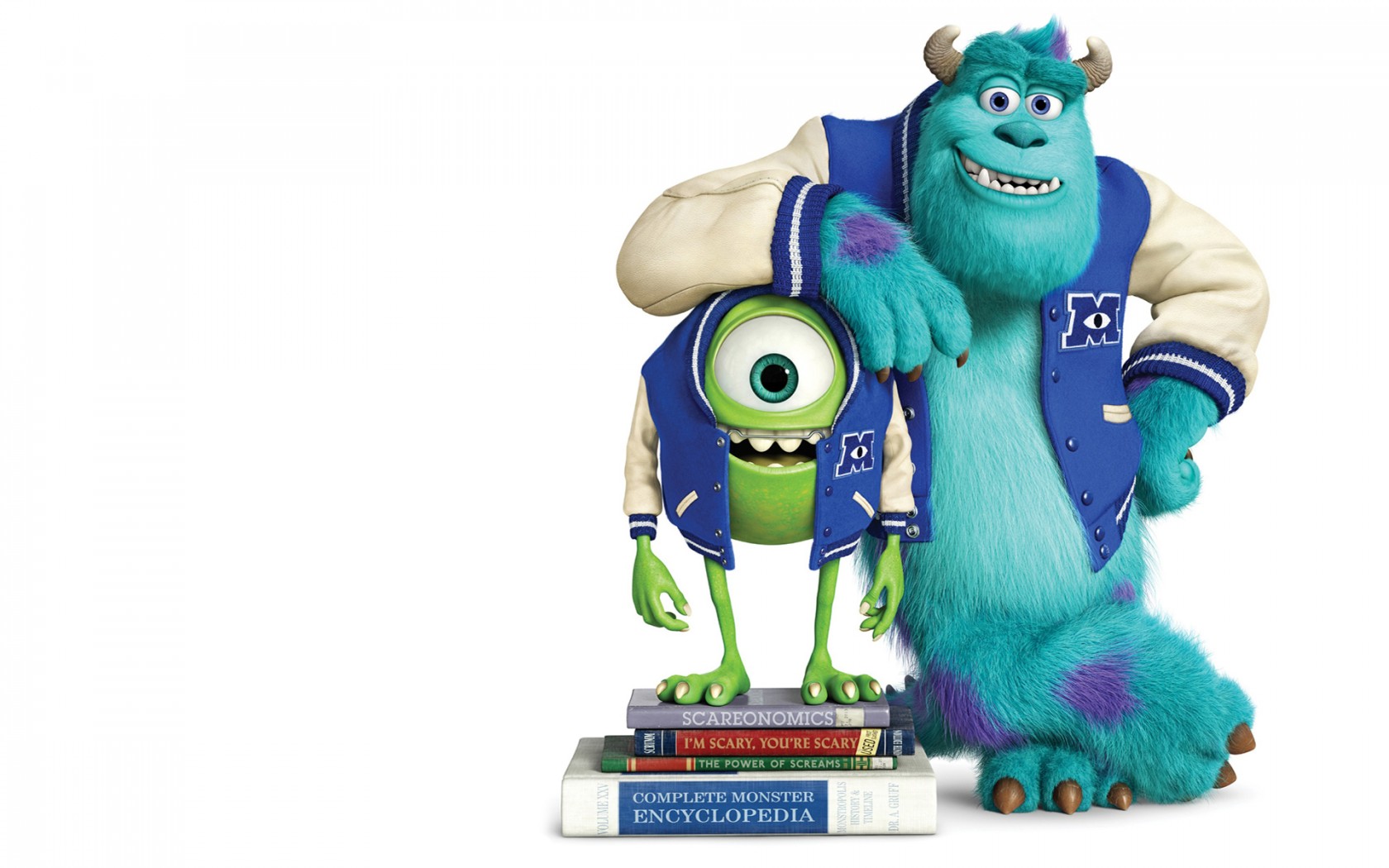 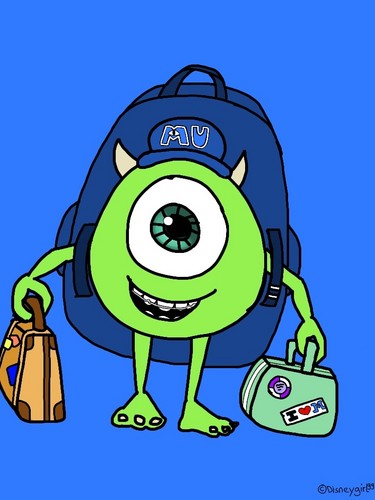 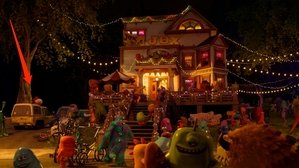 "Monsters University" had a great opening weekend debuting to $82 million.

While most were excited to see the duo of Mike and Sulley (Billy Crystal and John Goodman) reunited on screen together during their college days, others were probably more excited with the thrills of the hidden gems in any Pixar flick.

Pixar is notorious for hiding a few iconic symbols in each of its films along with a hint at its next movie.

Disney publicly released a few of these little Easter Eggs along with high resolution photos. 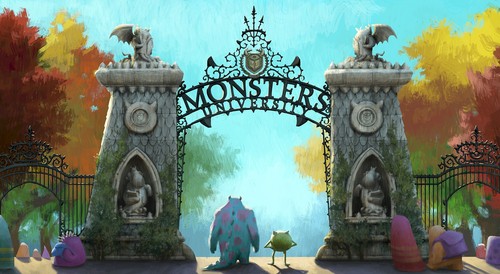 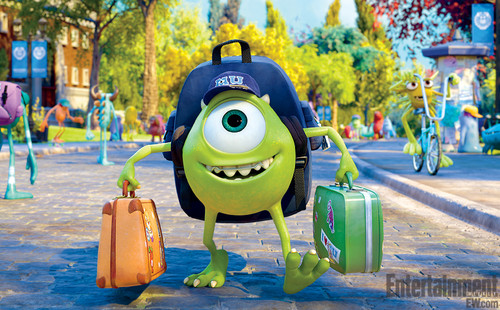 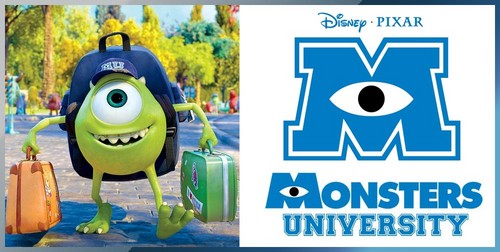 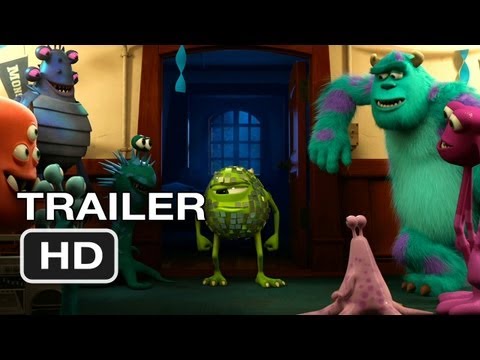 2
Monster's University Trailer
added by campcheerio123
With a bunch of partying and dancing, Sully and Mike are up to no good again... but at a University.
video
funny
disco
dance
party
glue
university
mike
sully
monsters 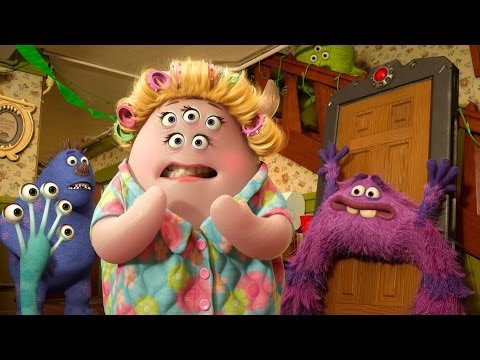 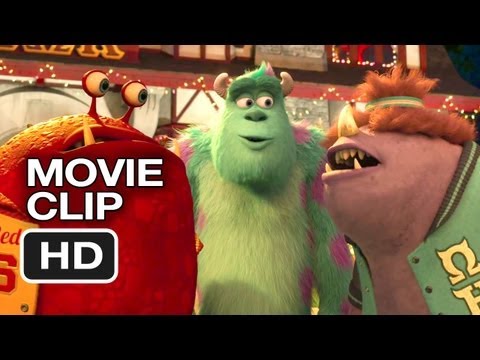 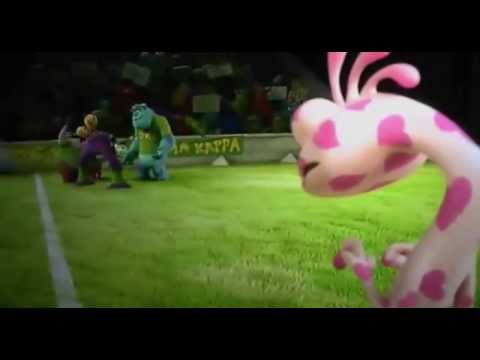 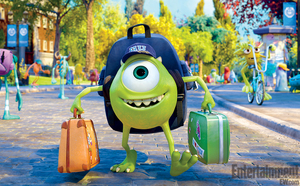 Disney has released new images from Monsters University. Like we saw in previous images and trailer, these new images show that Mike Wazowski (Billy Crystal) was a nerd, and Sulley (John Goodman) was his frat boy tormentor. Monsters University is the story of how they went from enemies to besties. ““They both approach life in different ways,” producer Kori Rae tells EW. “Mike is the go-getter type, anything is possible, and he’s the super-hard worker. Sulley is different because he’s a great scarer, he has this natural ability, but Mike has to work for it.” 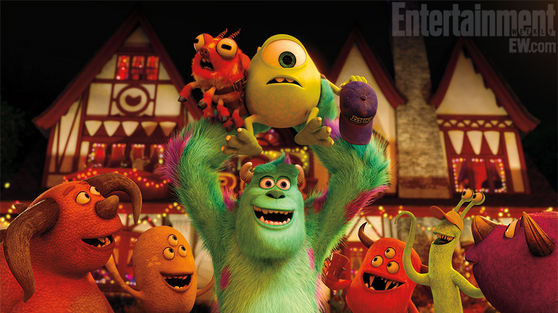 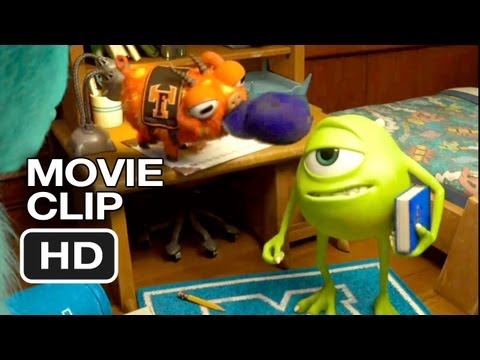