14
My Top Twenty Favorite Disney Movies- Part 1 of 2
posted by AllegroGiocoso
Well, I have decided to write an article featuring my current top twenty classic movies. I have unusual tastes in some regards, so please don't flame me for those. My tastes in particular tend to be toward the early films made by Disney himself. I just want to write this article so I could talk about my all-time favorite classics!

A really sad and bittersweet movie that has morals about society and also how friendship can survive in the toughest conditions. Still, I don't watch it that much because it is a real tearjerker...

I like this film in general because it empowers girls to do anything that boys can do. Mulan really stuns me about what she could do sometimes, and she is the type of character that can excite you. This film is great!

#18- The Hunchback of Notre Dame

Probably the darkest of all Disney films, the Hunchback of Notre Dame has plenty of morals about injustice and has one of the most complex villains of all. It also contains the kind-hearted but deformed Quasimodo and the principled gypsy Esmeralda. A good film to watch, but avoid it if you don't want to get depressed or moved.

Once again, another real tearjerker of a movie. The scenes of Penny at the orphanage are really touching. I don't watch this one too much either because it is also so sad...

A nice film that if you ask me is quite underrated. This movie has both happy, upbeat elements (Dodger), but also features serious elements (Sykes). The animation isn't as nice here as in some of the other movies, but it is a fun movie.

An upbeat, jolly film with a very bitersweet ending. This is an example of a film where the sidekicks do a lot of work to enhance the movie. This movie is very fun in general, but Shere Khan makes it scary in his parts.

This film is generally a really nice film. Robin Williams sure does his job of the Genie well and really enhances it, and I love all the Genie scenes. Aladdin is a very nice change from the usual Prince Charmings, as he is much more than a waltzer dancing for love.

Peter Pan is the type of film that you want to watch when you are nostalgic. The film is fun to watch, and is good at stretching your imagination. Very good to watch when you feel upset about anything, as your emotions can fly after you watch it.

Pinocchio is a real coming of age story and it is interesting how Pinocchio turns from a immature little boy to saving his father and sacrificing his life for it. The film is very sad, but it is very beautiful too.
MalloMar, court9008 and 12 others like this
AllegroGiocoso They do, but they never see each other again...that's the sad part.
KataraLover Cool list but I don't think the ending to The Fox and Th Hound sad they become friends again but I guss it's kinda sad
sumerjoy11 I luv Oliver and Company, The Jungle Book, and The Rescuers! Oh and I luv the genie parts in Aladdin too!!!
KataraLover how do you know they never do see each other again do you know that do we know that
AllegroGiocoso Well, they live in different worlds now... but you know they might actually when you think happily.
court9008 I share the same feelings in regards to Oliver & Company and The Aristocats. They're not the best, but they do deserve more acknowledgement.
4
Bravest Disney Heroes (Voted on by Fanpop)
posted by AllegroGiocoso
The second countdown I posted has now come to a close. These are the results of the Bravest Hero Countdown, where people on Fanpop vote. I will post a heroine countdown in March, so if you couldn't make this countdown, wait till then!

1. Simba (The Lion King)
2. Tarzan (Tarzan)
3. Hercules (Hercules)
4. Aladdin (Aladdin)
5. Prince Phillip (Sleeping Beauty)
6. Beast (Beauty and the Beast)
7. Shang (Mulan)
8. Quasimodo (The Hunchback of Notre Dame)
9. Robin Hood (Robin Hood)
10. John Smith (Pocahontas)
11. Prince Eric (The Little Mermaid)
12. Peter Pan (Peter Pan)
13. Tramp (Lady...
continue reading...
9
Scariest Disney Villains (Voted on by Fanpoppers)
posted by AllegroGiocoso
These are the results of a countdown I posted quite a while ago and I decided to bring it back up as we are getting closer to my Bravest Hero Countdown Conclusion. Anyway, this is the rank of the Scariest Disney Villains according to Fanpop users who voted on my countdown picks a few months ago. Here are the results now of the Scariest Villain Countdown.

1. Chernabog (Fantasia)
2. Maleficent (Sleeping Beauty)
3. Horned King (The Black Cauldron)
4. Frollo (The Hunchback of Notre Dame)
5. Shan Yu (Mulan)
6. Queen (Snow White and the Seven Dwarfs)
7. Ursula (The Little...
continue reading...
5
A revamp of the Disney afternoon.
posted by al-e-xl
Am offering a rendition of tales we all known and loved, well at lease those of my generation. It's an explanation to many unanswered questions and a second chance to revisit character’s seemingly long forgotten. To many of us these tales was known as the Disney afternoon but before I continue I first offer my most sincere apologies because even thought I believe in family values I also believe in honest expression and I feel a need to tell this story in a modern setting.
My exploitation of Indian, Chinese and Japanese mythologies plus the extensive stories of Duck...
continue reading...
12
A Look at New and Old Disney
posted by Euri 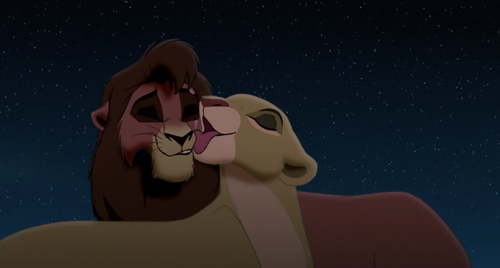 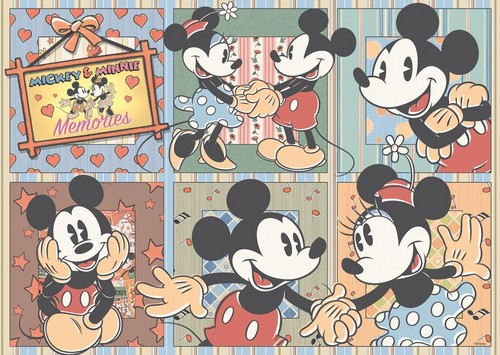 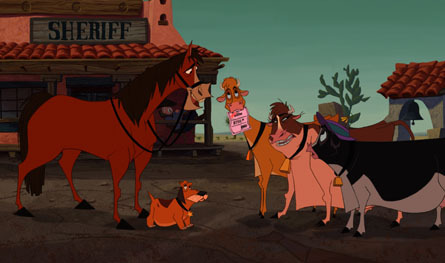 3
Home on the Range
added by kathiria82
Source: star pulse 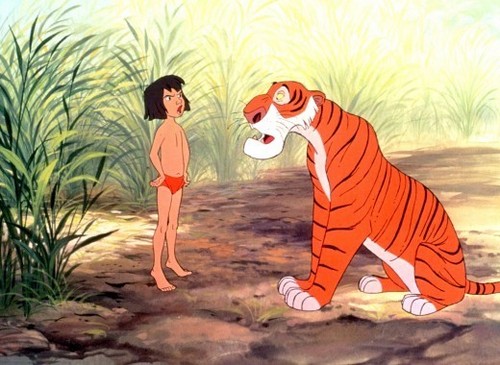 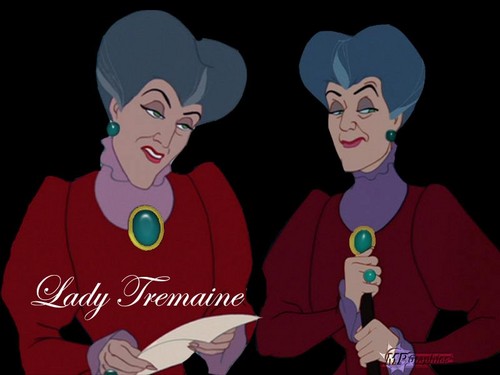 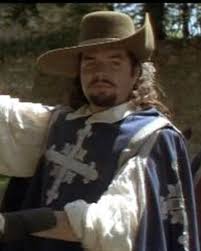 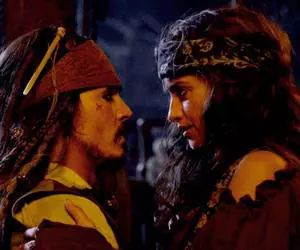 *Jack x Angelica :Pirates Of The Caribbean*
added by KEISUKE_URAHARA 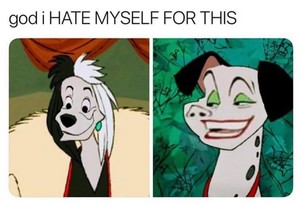 Swapping protagonist faces with their antagonist (9)
added by ThePrincesTale 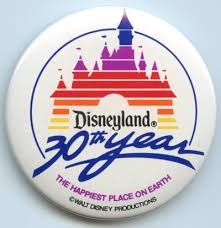 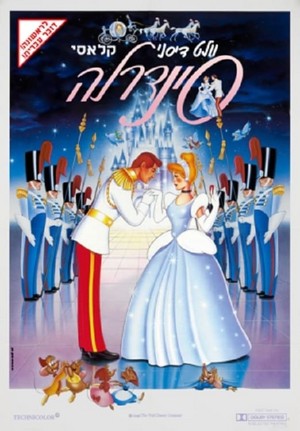 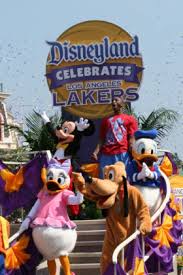 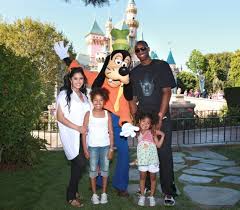