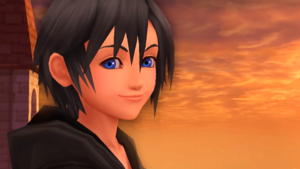 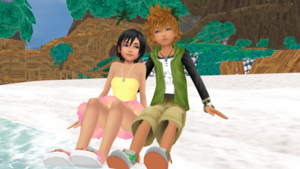 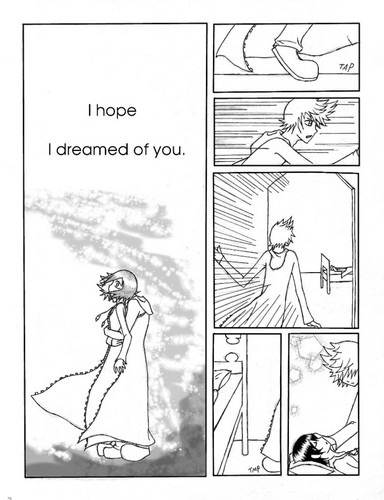 I Dream of you Xion
added by RRBZ 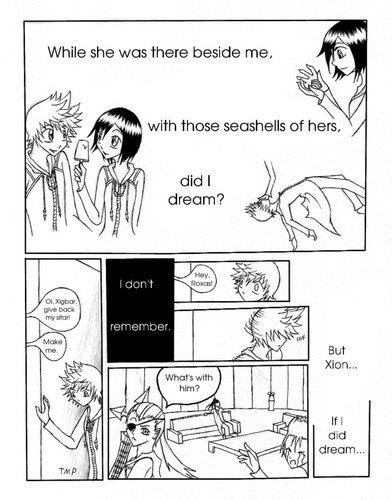 You where beside me
added by RRBZ 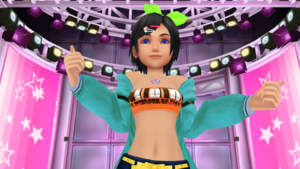 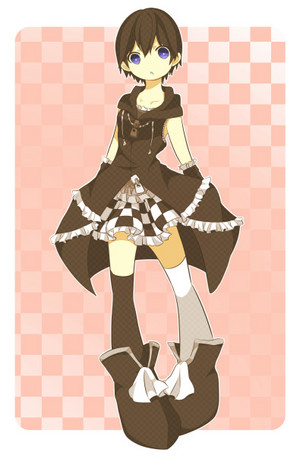 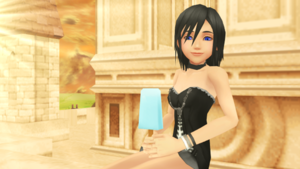 Alyson Stoner Xion What I ve Been looking For
added by stevensmorgan22
Source: by Kohaku-ume Disney and Square Enix 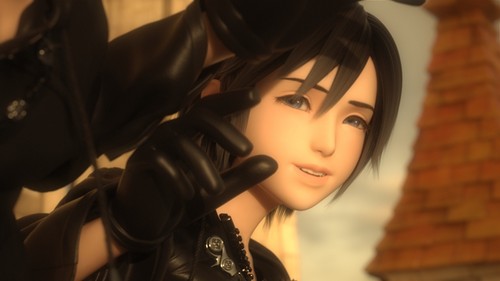 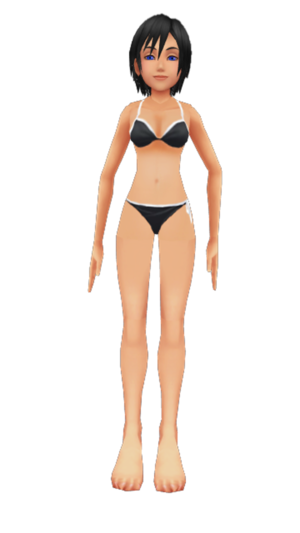 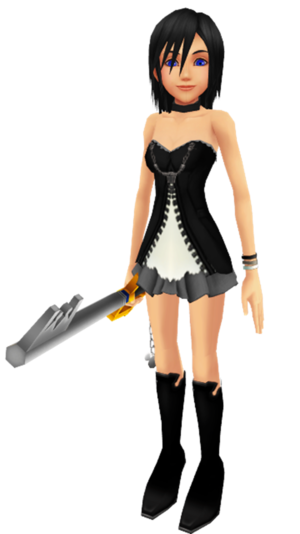 The Boys of Kingdom Hearts 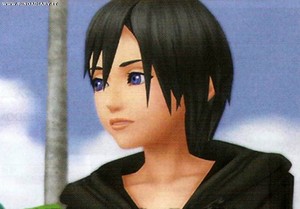 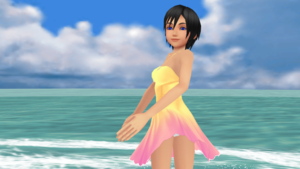 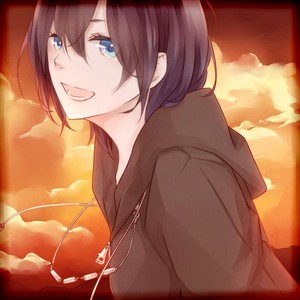 
She is not actually a Nobody, but a doll created by Xemnas from Sora's leaked memories. Her face was based off of Sora's strongest memory, Kairi, but as Naminé pieced together Sora's memories, she began to physically look like Sora.

The plan was for Xion to eventually become a complete Sora replica, due to the fact that Xemnas was unsure if he could rely on the actual Sora to gather him enough hearts for Kingdom Hearts. Eventually she would have had to absorb Roxas to become whole, and if that were to happen, the original Sora would never awaken. Eventually she is absorbed by Roxas instead, thus giving him the ability to duel-wield.

In my opinion a completely original storyline.

What do you think 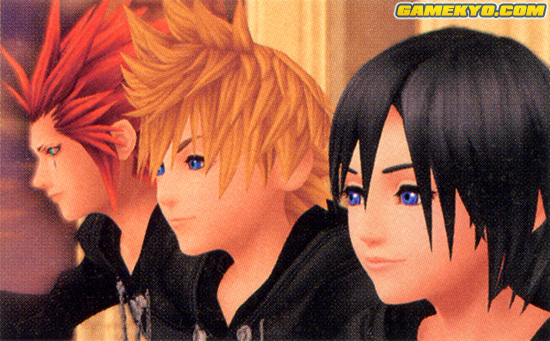 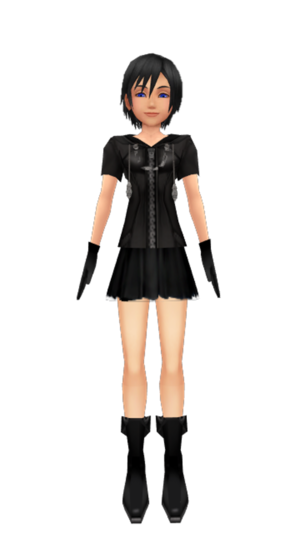 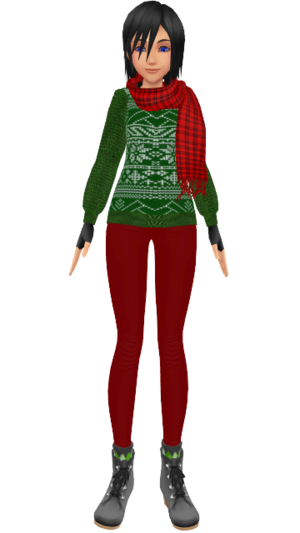 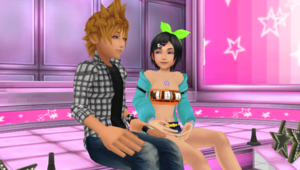 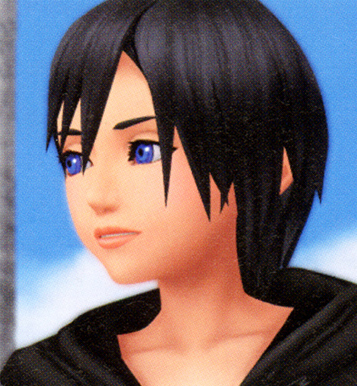 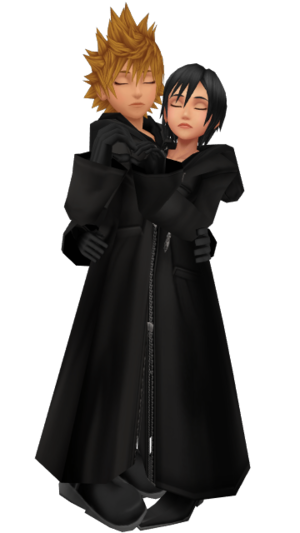 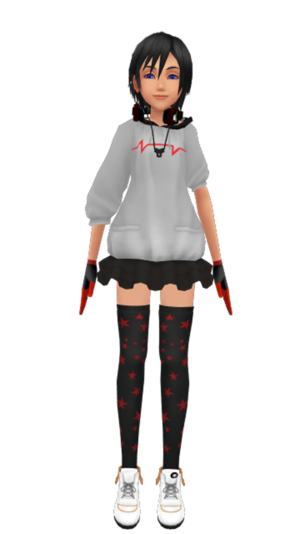