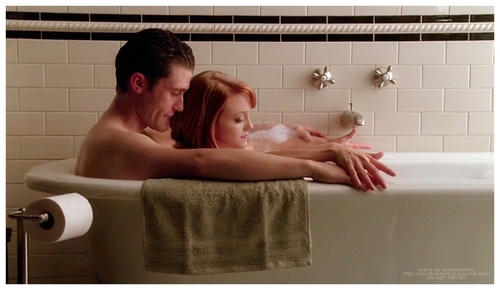 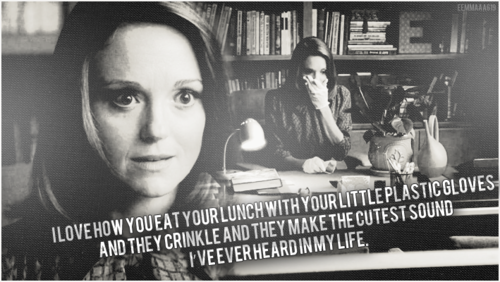 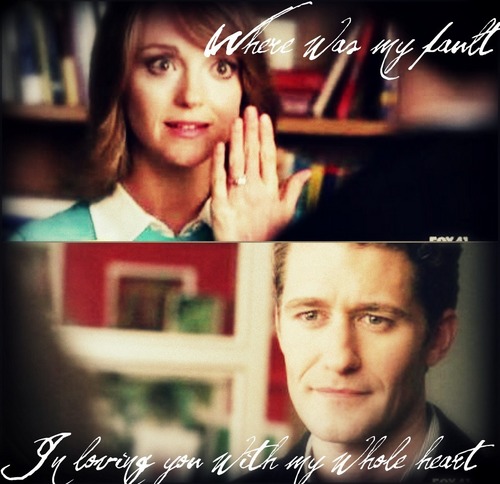 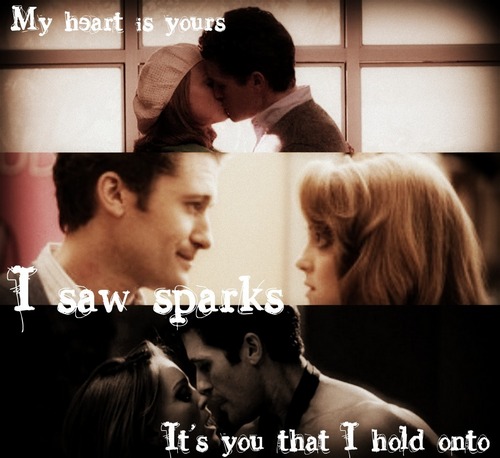 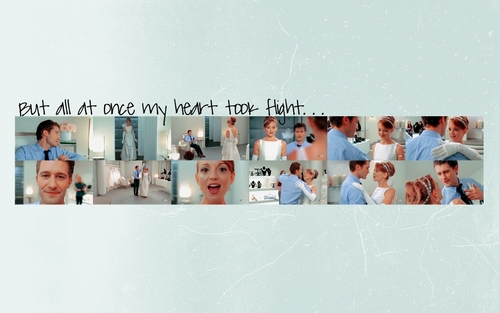 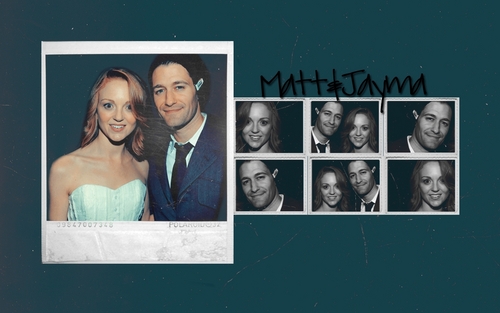 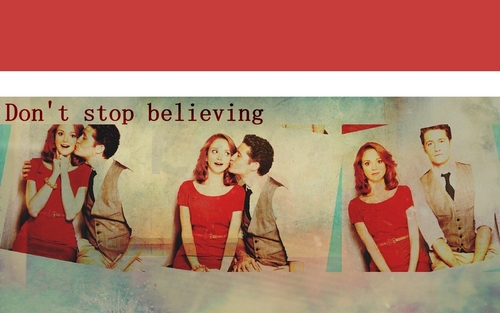 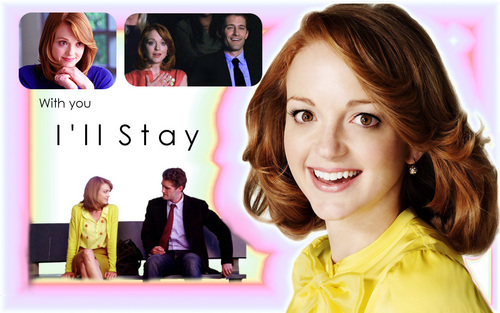 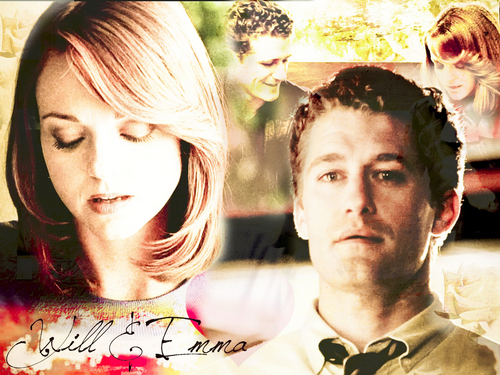 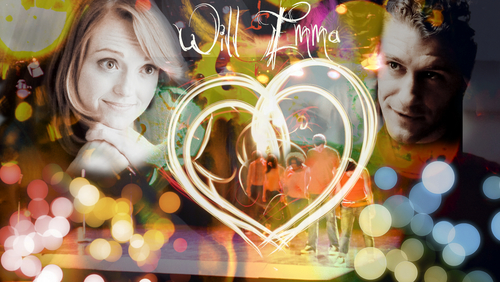 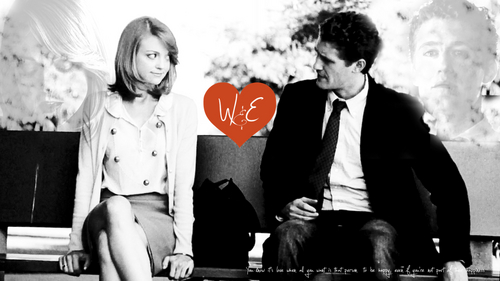 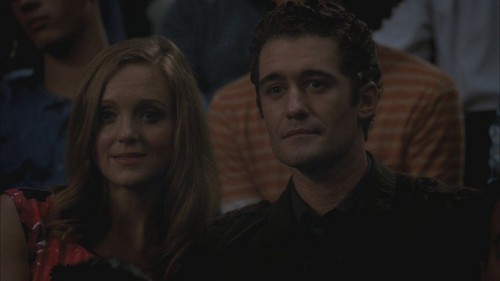 1. Wear a badge saying team wemma and shout it out until she goes mad.

2. Get the glee guys to sing a song about wemma and lock the door.

4. Make a video on YouTube about wemma and get lots of people including the glee...
continue reading... 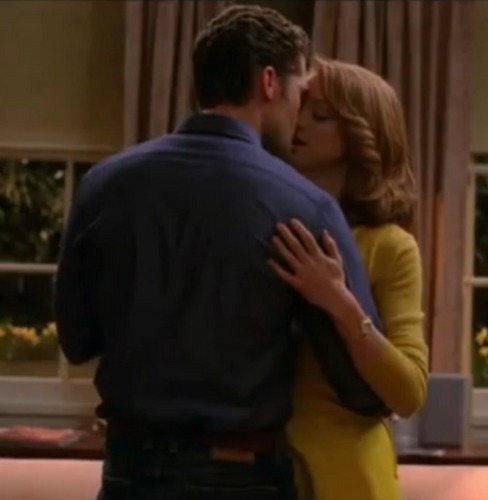 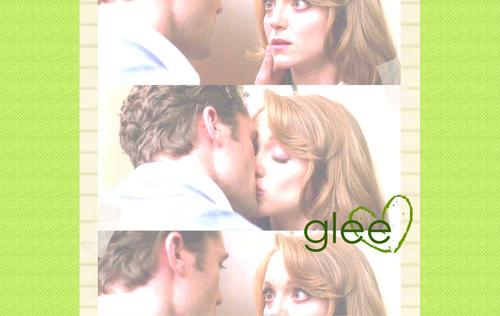 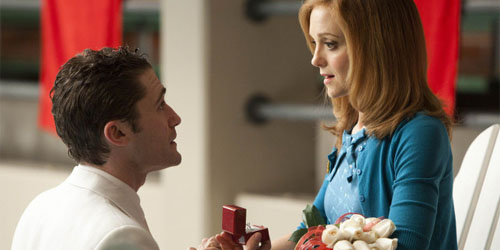