3
Seth Clearwater-FOREVER!! ( Imprint Story)
posted by kaulitztwinsfan
Sorry Guys....I know this is a HELL OF A DELAY!!! But had so amny things to do...school work..piano lessons...blah blah blah...
So here it is.. the 3rd Chapter...

I kept staring at the wolf. It was beutiful, in a way..
The the wolf suddenly became alert..
It stopped staring and turned its back on me. Where was it going?? Was it leaving me? I wanted to shout, tell the wolf not to go but I had no strength to shout, let alone run after the wolf.
Why was it going? Then I thought...
Why did I want it to stay? It was a big, fierce wolf..that didn't kill me...
I felt so protected under its huge colossal body. Like others couldn't hurt me when it was around. I felt warm..warm in a nice way, like I had some hope left in my nearly ended life. I didn't want it to go.

I won't quit!!! I WONT QUIT !!!!!!!
I gathered all my strength and uttered the word "Please??"
It stopped for a moment but continued towards the bushes..I watched as the great, sandy wolf disappeared towards the bushes..
I was lying on the ground..hoping that the wolf would come back, but it didn't..
Tears rolled down my face again..But then again,I heard footsteps..human one's..came closer..
I could see a dark haired boy. without a shirt, just cut off jeans..at the time of my fast approaching death..I could not help but think that the guy was hot..Then it came upon me..
WHEN A PERSON IS ABOUT TO DIE, THEY START FANTASIZING!! He was an angel..I looked up at him and whispered " Angel??" To my suprise..he blushed..He took me in his arms..OH! MY! GOSH!
The Angel was holding me in his arms?? Surely I was on the verge of dying..But my heart was beating faster..
Must be my imagination..But I longed so much to touch his angelic face that I couldn't resist. I used the little strength that I had in me to raise my bloody hand to touch his face..Electric Shock!!! That's how it felt. I noticed thet his body was warm, no too hot for a human..
He started running!!! So fast!! It aws inhuman...OK!! So I was dead..
If he was trying to save my life..The hospital was too far away..We were nearly at La Push..Whether I was dead or not..It felt gud to be in his arms, with him. WITH MY ANGEL!!
The trees were flying past us, I was suprised that we didn't hit a tree, he couldn't be human..An angel surely..He ran as if his life was at stake..What make him pick up a stranger who was about to die??
Oh!!! I must be dead..Maybe tha fantasizing thing is happening...If I am dying then I'm lucky enough to die in the arms of my angel..Wait.. MY ANGEL?? Dunno..but it felt as if I belonged to him..and he belonged to me..didn't know where that sense of belonging came from..
I clung to his bare chest as he made his way through the forest I looked up at his face, he was thinking about something..He was sooo lovely..
We ran, he ran I mean...I didn't care where he was taking me, as long as I was with him..
~~~~~~~~~~~~~~~~~~~~~~~~~~~~~~~~~~~~~~~~~~~~~~~~~~
Hey guys..M posting Seth's POV in another article...It will be " Chapter 4- Part 2"
Hope U lyked it!!
house_of_nightx, Twilightluv3r and 2 others like this
kaulitztwinsfan I am so sorry guys...I made a mistake.. This is chapter 4 not 3... My apologies...
jacob_lover5253 that's okay ppl make mistaes all the time btw i loved the story!
kaulitztwinsfan Thx...n ya..i'll be posting Part 2..during the weekend...Maybe..exams r strting soon..sooo..gotta study study study... 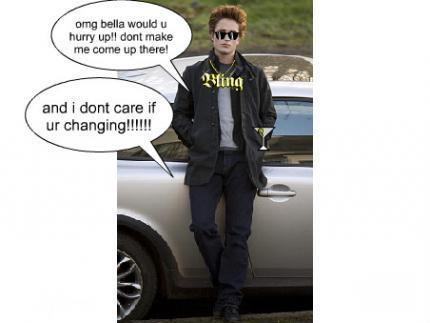 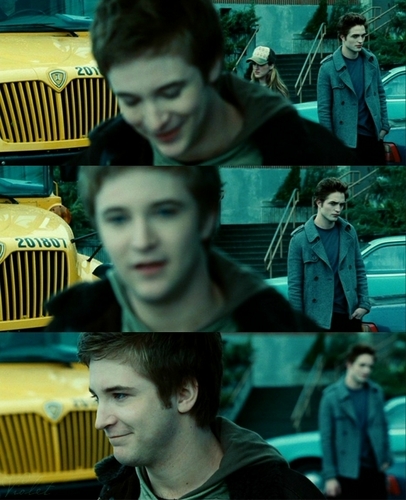 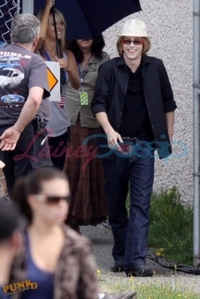 There are also pictures of Jackson Rathbone (Jasper Hale) at the same scene the graduation is being shot. In the novel version of Eclipse Jasper graduated the year before (with Rosalie and Emmett) to keep up appearance that he and Rosalie were twins. Then again, he could very well just be ‘in town’ to see Alice graduate, right?

Lainey gave a bit of deets on the grad scene, and about Bella’s hair-

On Friday it was Twilight...
continue reading... 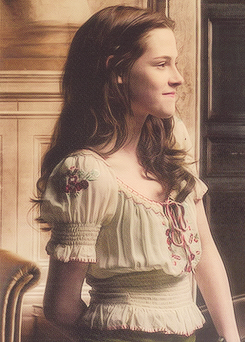 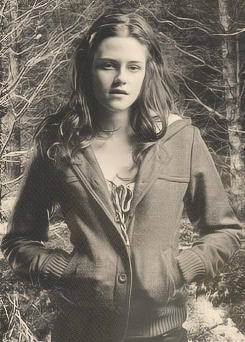 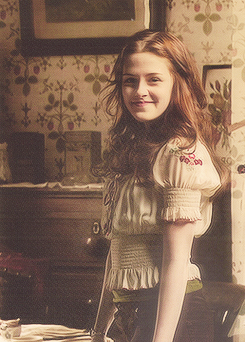 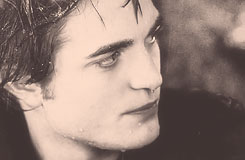 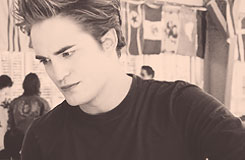 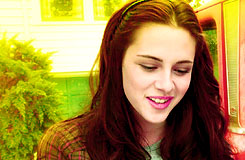 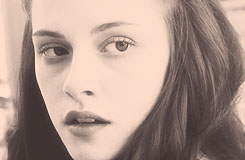