3
Unexpected gifts [11]
posted by Tatti
Hi guys, sorry that I haven’t post anything in a while, but I hope you’ll forgive me:D I’ve got some unexpected things popped to myself too so I’ve decided to end this story sooner than I planned. Thanks to all who followed and commented it, I really really appreciate that.

Thanks for reading!
groovychicklisa, Summer_Leanne and 1 other like this
a-jforever That was such a great ending! I LOVED IT! X
Summer_Leanne Wow! I COMPLETELY agree with a-jforever. I LOVED THE ENDING! <3
daja625 I agree with both of them. I eally loved your ending. LOVED the story and hope to see more of your work. 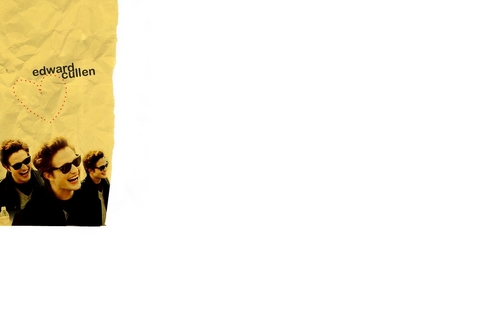 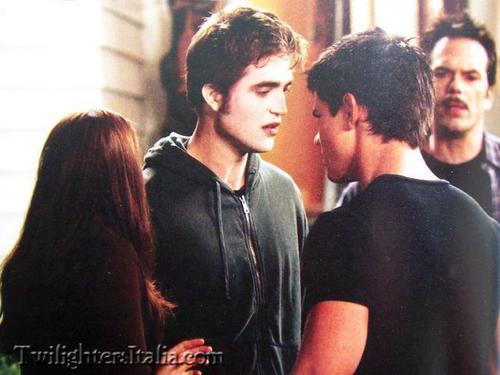 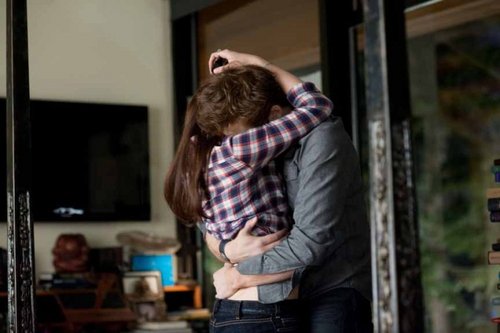 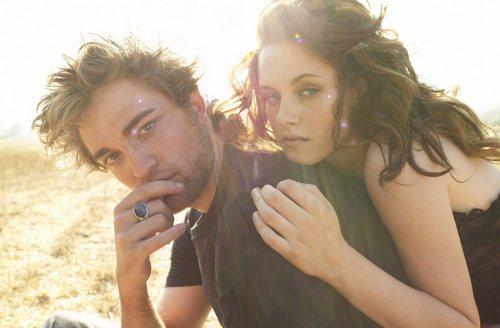 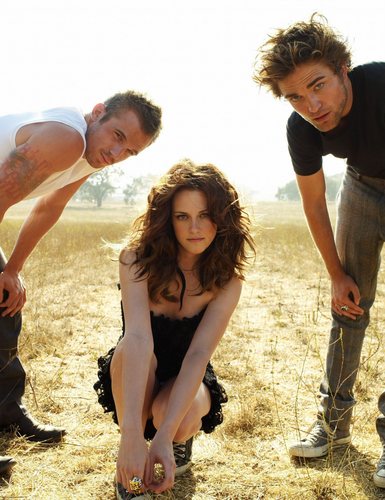 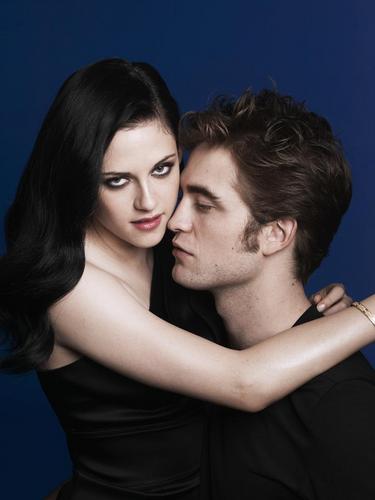 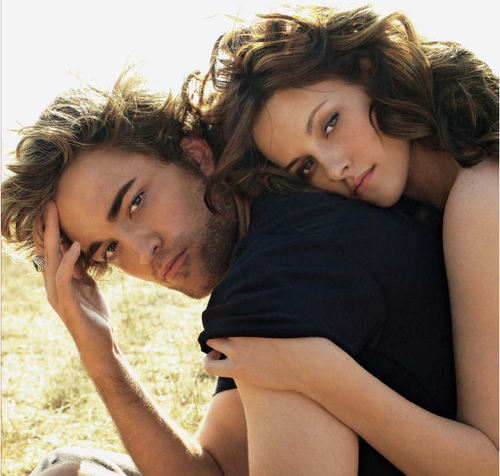 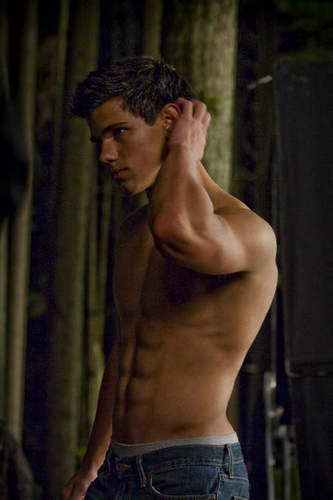 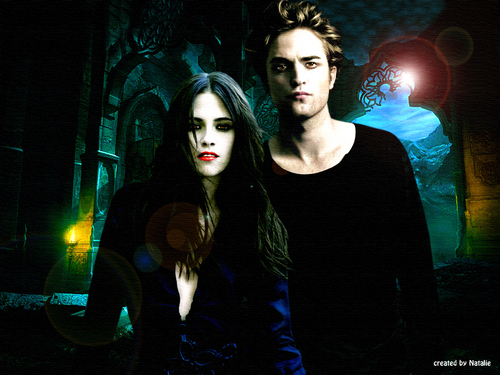 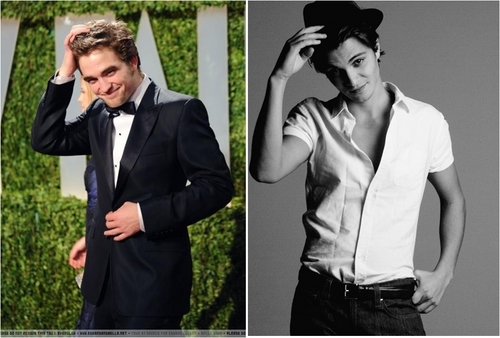 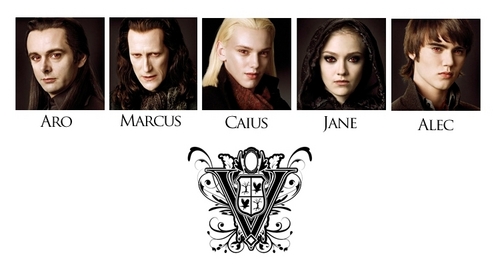 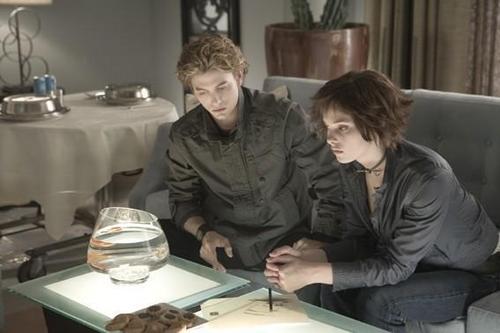 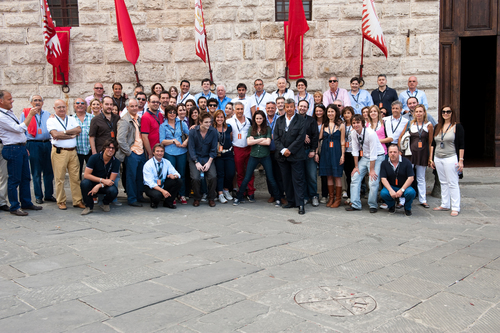 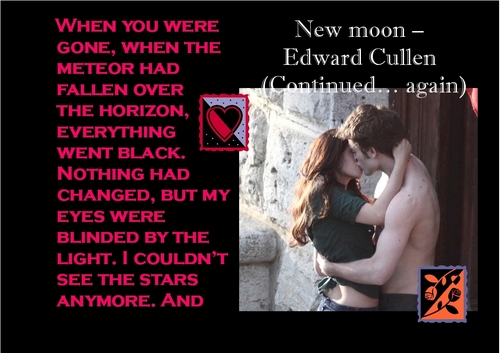 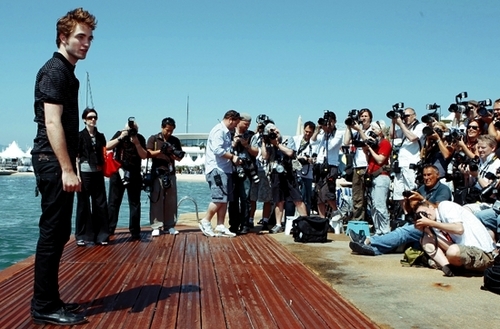 3
Rob at Cannes
added by Raechelll 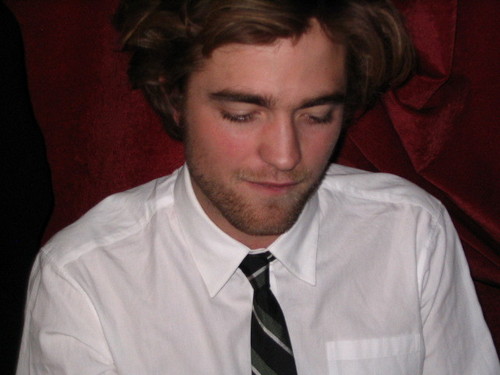 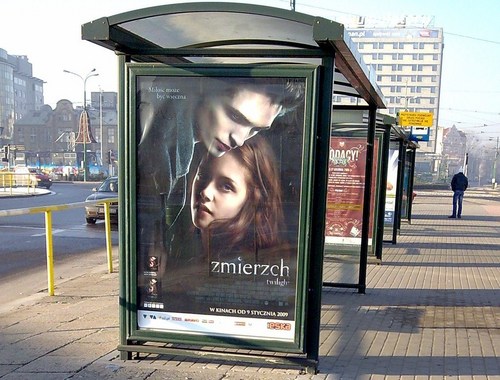 4
Poster at a bus stop in Poland 2009
added by Angie22
Source: http://www.bellaandedward.com/gallery/thumbnails.php?album=47&page=4 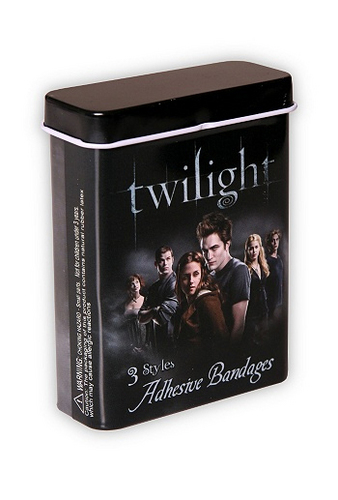