3
Emmett
posted by basketballstar
Another short story, written from Edward's point of view. It's based mainly on Twilight, the first book of the saga. In comparison to "Alice" (previously posted), it's not quite as good. It's different, as the Edward - Emmett 'relationship' is difficult to explain. Please comment and tell me what you think!!
*************

Emmett had never been, exactly, a tactful person. So my “love life”, as he referred to it, was a difficult subject for him to talk about without seeming a jerk.

I was sitting in my room, reading, when Emmett wandered in, a pained expression on his face. His thoughts were focused on Rosalie, which meant he was hiding something from me. I looked up. “What is it, Em?” I asked, in an uninterested tone. He just shook his head. Ah, it was going to be one of those conversations. I went back to reading. Sooner or later his train of thought would slip and all would be revealed. Emmett sat down; I continued to read Heaney’s poetry.
“Ok, fine!” Emmett said, in a tone that sounded like he was in pain. Emmett had very little patience, he was like a child really; if you ignored him, sooner or later the truth would come out, and it was usually sooner. I put my book down. “Alice has gone to see Bella! She told me not to tell you, but I thought you’d want to know.”
I nearly broke the couch jumping up, it flew up against the glass wall and shards of glass rained down upon Emmett's head. “She what?” I growled, my voice fierce with anger. How could she do this??? I told her she could speak to Bella when the time was right, and the time was definitely not right yet. I shoved Emmett out of the way as I went for the stairs, forgetting the window in my rage. Maybe I could still get there before Alice. When had I last seen her? Half an hour ago? She was with Jasper then, maybe I could make it. I was much faster than she. I raced out the front door.
Suddenly two trains of thought invaded my head. One a soprano, the other a base but both in unison in thought.
'Where is he going?' Alice and Jasper, sitting on the couch in the sitting room, thought in unison. I stopped dead and turned slowly. Upstairs Emmett was snickering to himself. 'Got’cha Edward!!' he laughed silently. What the hell had he been thinking??? Bella was a touchy subject for me, and for him to make entertainment out of it…..He was going to pay dearly for it.
I raced back up the stairs to my room and knocked Emmett, standing in the same place as a minute ago, out the window onto the ground below.
“Don’t ever do that again” I snarled. But Emmett just laughed.
'Sure bro!' He pushed me off and ambled back towards the kitchen.
Somehow, someway he was going to pay dearly for that little trick. To ease my anger, I went to see Bella sleep.

Note: the single inverted commas, or apostrophes show the thoughts that Edward can hear. Originally they were typed in itallics, but itallics are impossible to support in fanpop articles.
Renesmee_XD, groovychicklisa and 1 other like this
uniquezandy It really good. Keep writin. I want to know wat happenes next. plz... I need 2 know.
basketballstar Thanks 4 your comment!!! I'll try and write another "chapter" onto it!!
wiked wat happens s next? wat does edward do to emmett? you have to keep writing 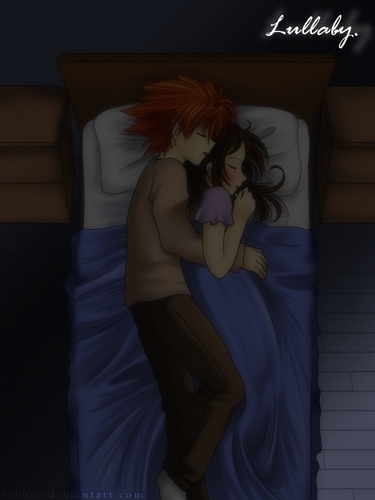 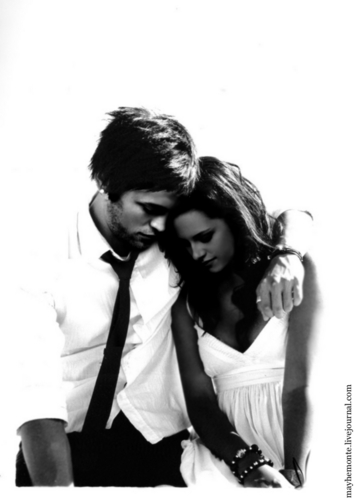 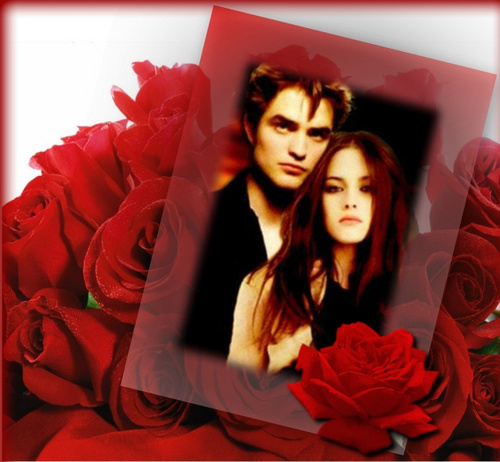 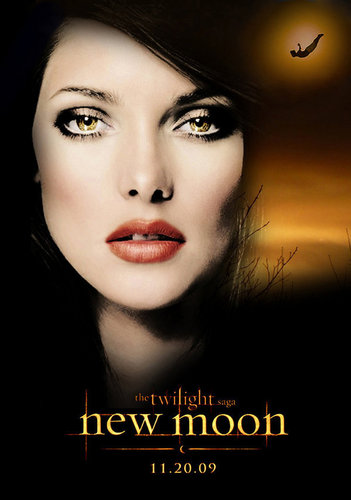 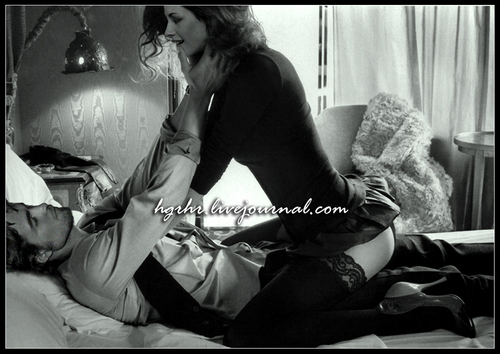 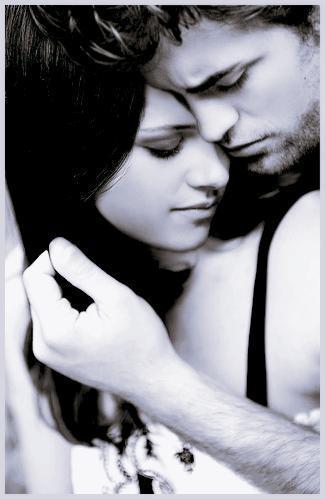 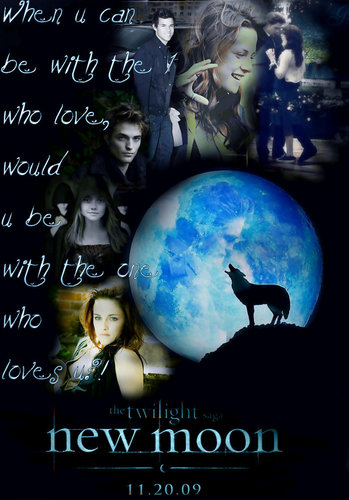 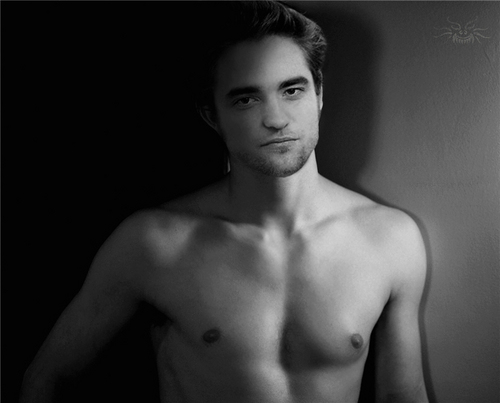 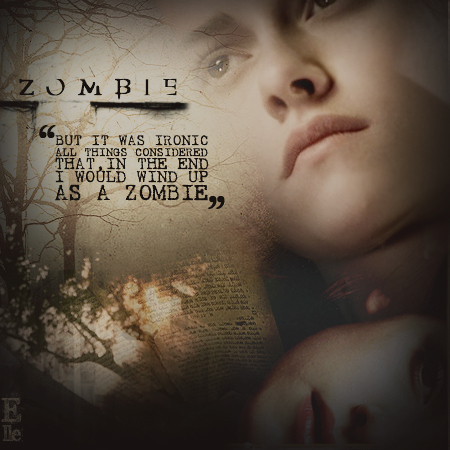 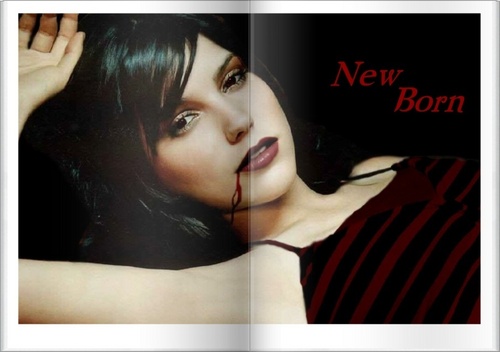 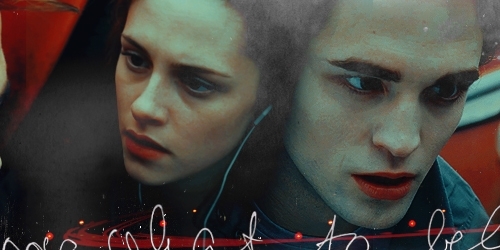 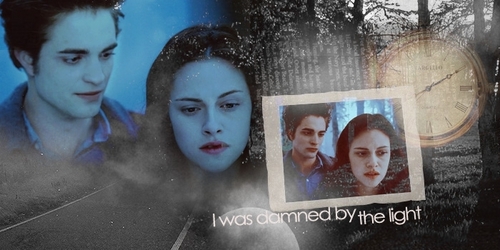 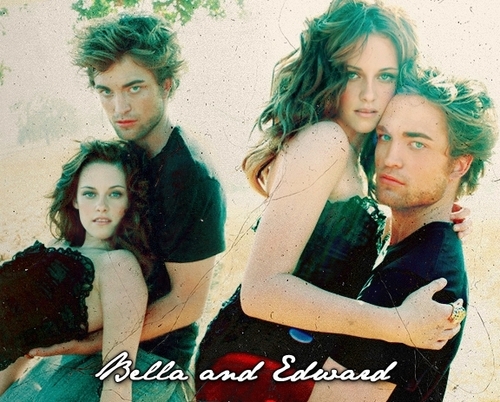 5
Bella and Edward
added by Irmii 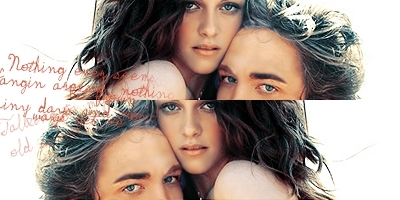 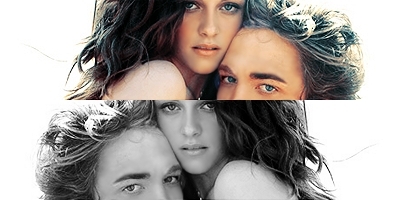 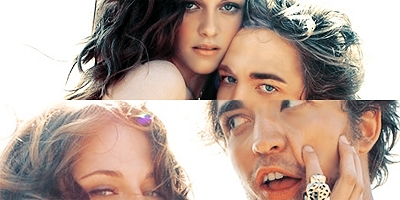 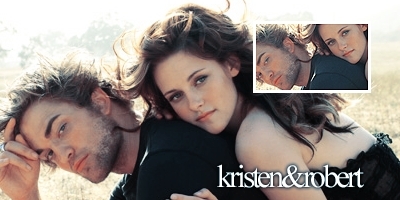 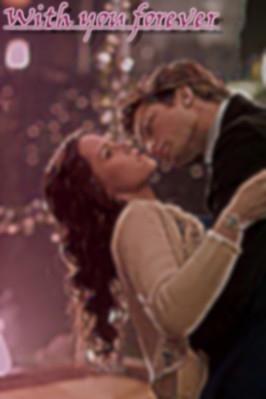