4
Burn (Dedicated to XxLalasaysxX )
posted by Princess-Flora
For Meeka . A Bloom and Ogron fan fiction based off Ellie Goulding's Burn and here's linkenjoy

Bloom sat in her room. It was a hot July day and all she could think of was hot the sun burned on her skin every time she step outside; however, she didn’t mind it since it remind her of that day.
It was last August, she and Sky had just broken up after a huge fight. She was mad and heated. She had gone into the forest to escape to a hidden lake in a cave like she did when she was younger before she left for Alfea. When she got there, she froze as she was greeted by Ogron. She was ready to fight, yet the opposite happened she just cried into the open arms he had waiting for her. Even though they were enemies at the time, she felt like she had known him her whole life and could tell him anything. The two talked and swam together until the moon rose in the sky. Even as the night started to begin it felt like no time had passed when she was with him. It was a weird feeling she was a fairy and he was a fairy hunter, she’s lightness and he’s darkness, but everyone does have light and dark in them. She thought maybe this couldn’t be so bad. I mean he had so much in common with her both were seen as the leaders of their groups, both red heads, and both needed a break from their regular lives on occasion. After swimming, the two laid on their towels underneath the crystal clear sky filled with stars, planets and shooting stars. She said I wish everyday could be like this and he replied same here with the beautiful scenic view and you. Bloom rolled over onto her stomach to look him in the eyes before asking really. Ogron replied yes and we might be from separate worlds, but you and I aren’t much different. Bloom blushed at everything he said as he took her right hand and brushed her bangs out of her face as he leaned in to kiss her. She kissed back and felt more passion in this kiss than any with Sky. She smiled and laid her head on his chest listening to his breathing as the two of them watch the stars above them.
She snapped back to reality even though she would do anything to relive that moment. She opened the balcony doors and rested her elbows on the railing as she felt the sunlight prickle on her skin. The wind rustled the fallen leaves that were a little too early for fall, and her voice whispered on the wind. She listened to it even though her wish wouldn’t come true because he, Anagan, and Gantlos were all frozen in the Omega Dimension. She sighed before going back inside because she was not going to let any of her friends know that she had fraternized with the enemy especially Layla. That August day would just have to remain a distant memory in her heart.
Musa_Music, nmdis and 2 others like this
XxLalasaysxX Ohhh, I love it Sam. Bad Bloom ^_^
WinxClub_Stella <3 Really good
Princess-Flora Thanks Meeka and Mel
nmdis Well done!
Fullmetal Wings *prologue* The Trix make a deal
posted by Winxclubgirl202
[Author's note] there will be swearing in this and a tint of blood and violence, just letting you all know now.

Icy, leader of the Trix led the way into a dark room. A male voice said "about time you showed up." Stormy was about to make a reply but Darcy stopped her. Darcy replied "sorry to keep you and Lust waiting, we had some things to do." Lust asked "did you find Fullmetal?" Icy shook her head and replied "no, but don't worry. We will find him." Envy said "but don't kill him he's an important sacrifice." Darcy rolled her eyes and said "we need to make a deal." Lust nodded and replied "we will help you destroy the Winx once and for all, but you can't let them help the brat find The Philosopher's Stone." The Trix nodded and Icy said "Don't worry we help you." Icy shook Lust's hand and the deal was made.

[Chapter one will be longer than this] 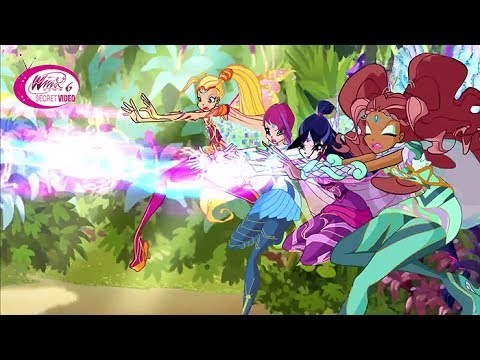 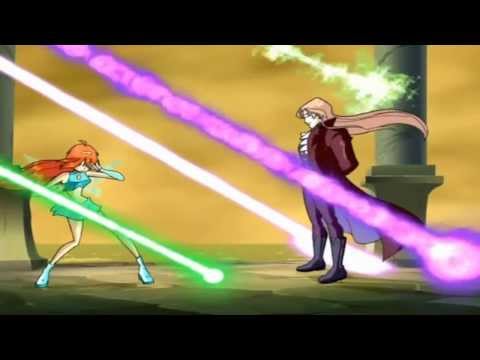 3
Winx Club: Season 5 Episode 26 - The Fall Of Tritanus - English Part 1/2
added by limited3056
Sorry I couldn't upload it all at once
video

3
Trix~ I Put a Spell On You
added by Winxclubgirl202
The Trix with the best song from the movie Hocus Pocus :) (video not mine)
video
winx club
trix
icy
darcy
and stormy 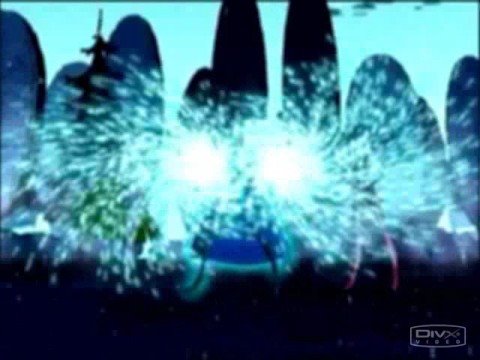 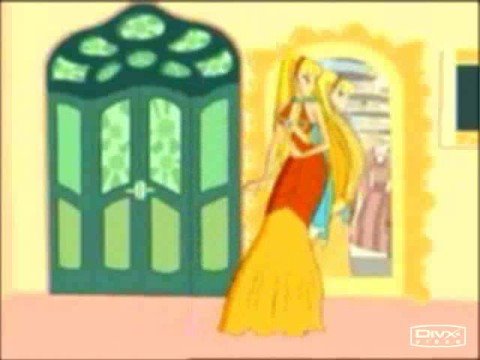 6
Winx club opening ( fast )
added by i-am-draculaura
Is this NOT lol????
video