The Host Chapter 15 The Setup (1/10)
posted by HaleyDewit
Kelsey’s body dropped on the floor and Damon appeared with her heart in his hand.
“You killed her” Stefan said.
“You’re welcome” Damon said.
“You shouldn’t have done that” Stefan said. “I deserved to die”
“You’re welcome” Damon repeated now pissed. Stefan’s ingratitude annoyed him immense. His ripper mood didn’t appeal to Damon, not anymore. But neither did he have to go back to his holier than the pope days.
“You always do this. You face a problem you can’t handle and so you eliminate the problem” Stefan said.
Damon lifted up the body and threw it over his shoulder. “I’ll take care of this” he said and he walked towards the front door. “By the way, Steffie, it was your problem, not mine” He walked outside and dropped the body. He turned around again and looked inside. “Anyone got a match?”
Katherine came flashing to him with a match box and was so kind to give him one. He put it on, but the moment he wanted to drop it he felt a cold wind on his hand and the match was put out.
“Don’t”
Damon and Katherine looked at Derek.
“Don’t burn her” Derek said. “You should bury her with her sister. Come on, I know where it is”
But Damon and Katherine didn’t move a muscle.
“What are you waiting for?” Derek said desperate.
“Hey, you’re the one being eager on throwing a family reunion, so you handle the guest of honor” Damon said. He grabbed Kelsey’s collar, lifted her up with one hand and pushed her in Derek’s arms. “Have a happy afterlife together” he said as he returned to the house, Katherine following him.
“Dick” Derek said and he dragged Kelsey away.
xxHybrid Nice story
HaleyDewit thanks you :) 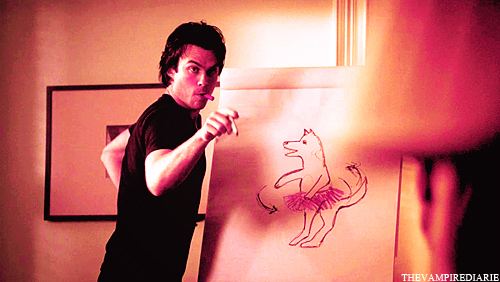 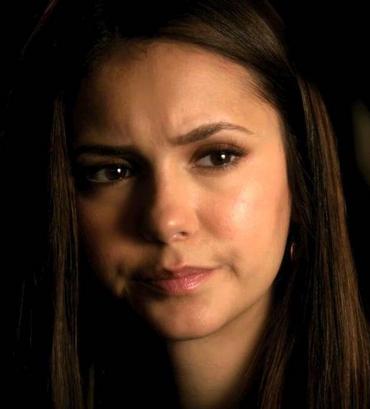 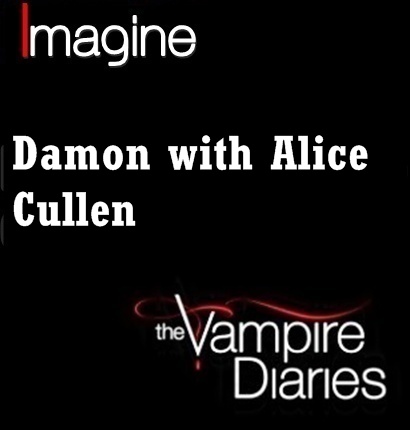 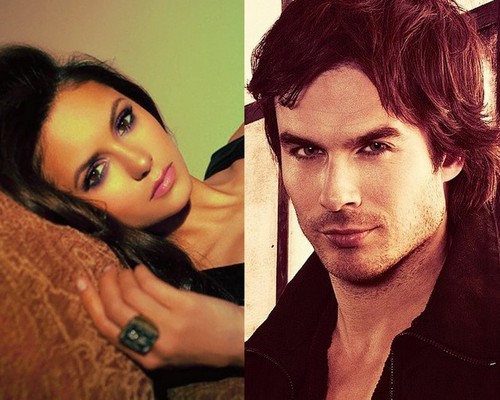 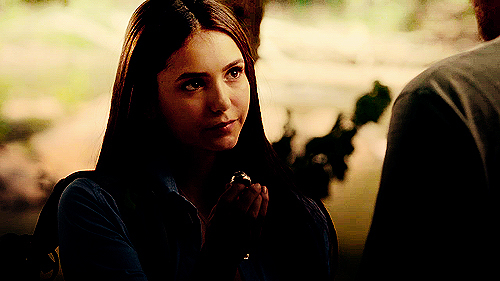 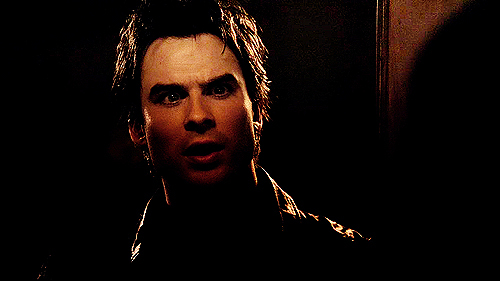 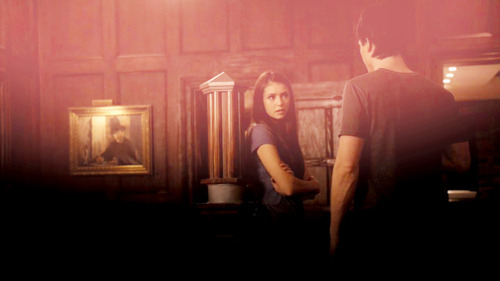 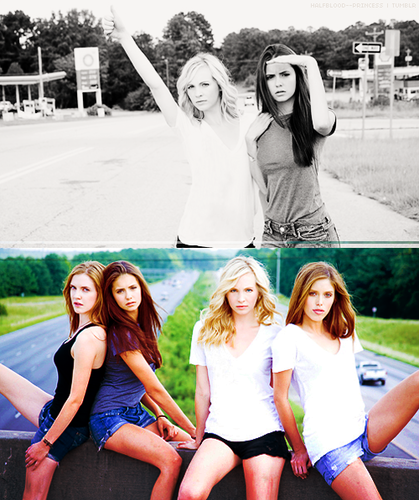 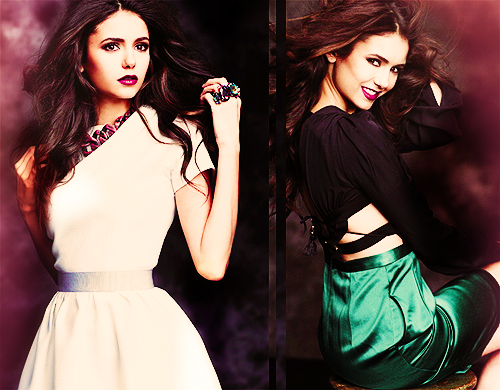