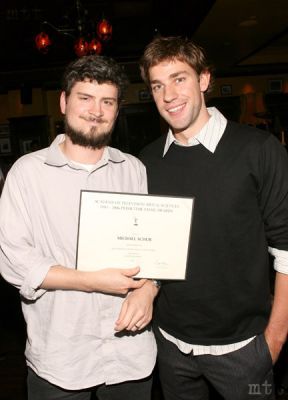 added by Axl
photo
office
the office
the
jim
john
mose
tessajanuary, iar and 5 others like this
kathiria82 That is Mose! I love it! 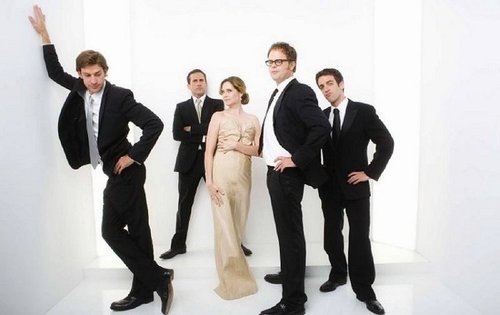 Trish Gates
After reading ANOTHER article that hints at Kevin Malone's fiancee, Stacy, not existing, I have decided to prove to the world that not only does she exist, we've seen her. Several times. First of all, the actress who plays her is named Trish Gates. Trish has starred in four Office episodes, however her scenes in "The Dundies" were cut from the original episode. You can see her in "The Dundies" deleted scene where Kevin points out that he brought his fiancee. She is also seen briefly in "Email Surveillance" at Jim's party. We don't see her again until Season 3 in "Phyllis's Wedding." Then, we get another brief glimpse of her in "Cocktails" when the office staff is at Poor Richard's Bar. And then, of course, there is the fact that Kevin brought Stacy's daughter, April, to work in "Take Your Daughter to Work Day." I ask anyone who thinks that Stacy is a figment of Kevin's imagination to please watch the episodes mentioned above. Thank you and good night :)

Stacy and Kevin at Phyllis's wedding

13
Jim & Andy Singing (Drunkenly) 'Closer I am to Fine'
added by papa
A drunk Jim and Andy do an Indigo Girls duet together.
video
jim
andy
indigo girls
singing
clip 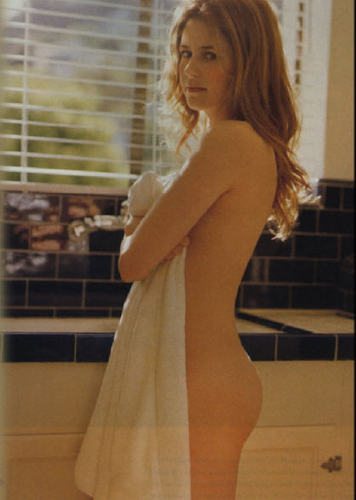 15
The Office - You're So Damn Hot
added by happygolucky11
a video with the three best characters: Dwight, Jim, and Pam.
video
the office
music video
jim
pam
dwight 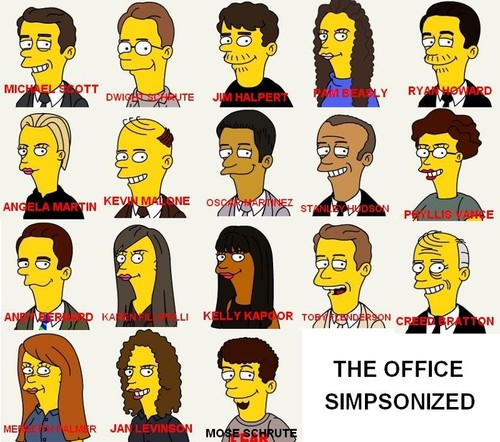 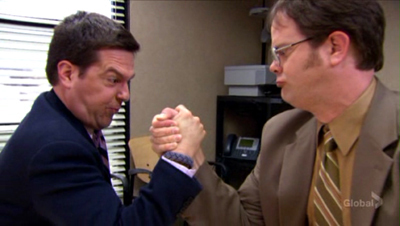 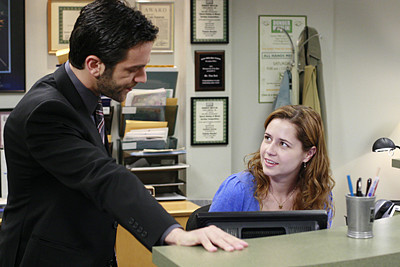 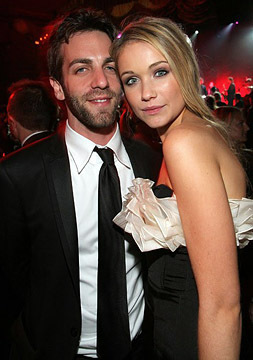 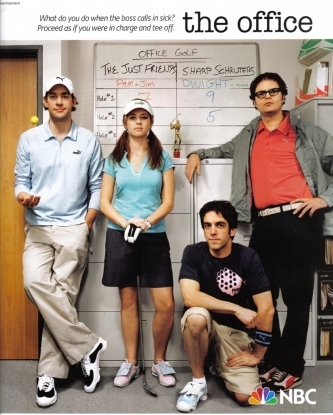 Effie Margaret Elderstein was the only child of wealthy German factory owners. She was a quiet and plain young woman, who had many suitors, but little interest in any of them. When...
continue reading... 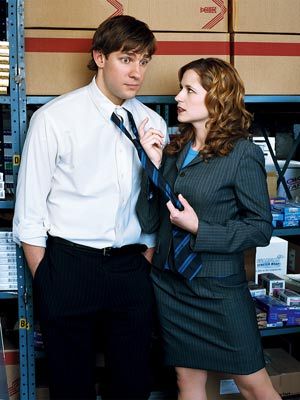 12
Mozart & Butch Cassidy: An Ode to Michael and Dwight
added by bwright
Set To "We Belong"
video
the office
funny 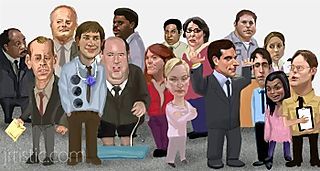