2
Movie to Book
posted by JennyRocker197 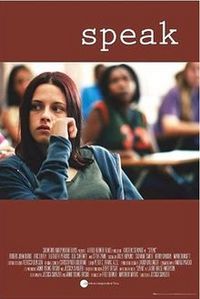 At the end of the novel, Melinda speaks to Mr. Freeman about her being raped, whereas in the movie, she tells Joyce about it.
In the novel, Andy tries to rape Melinda a second time, whereas in the film, he physically assaults her instead.
The film mentions the story taking place somewhere in the Midwest. The novel takes place in Syracuse, Anderson's hometown.
In the novel, she is raped outside in the trees at the party. In the film, she is raped in Andy's car.
In the book, when Andy tries to rape Melinda a second time, she holds a shard of broken glass up to his neck and says "I said no," but never actually hurts him. In the movie, she uses the glass shard and throws aerosol in his eyes.
In the film, all that Melinda writes on the bathroom stall is about the "exchange students ruining the country," whereas in the book, she writes about Andy Evans and other girls add to the writing.
In the film, Ivy hangs out with the Marthas; she doesn't in the book.
And in the book Melinda goes to Heathers house and in the movie she doesn't.
In the book there is an assembly at the beginning and in the movie there isn't one.
In the book she said on the bus in the beginning 'I'm the only one sitting alone' but in the movie Heather sits with her.
She never went to the mall and sat with Ivy.
In the book she gets sick and stays home and in the movie she never gets sick.
I know there are many more little details but these were all I could find.
FanFic_Girl_26 and desgrace like this
FanFic_Girl_26 This is really good. :) Of course, I wish that Melinda had written “Guys to Stay Away From” and then added Andy Evans’ name first on the list on the bathroom stall door like she did in the novel, instead of exchange students ruining the country (as she wrote about the latter in a journal entry in the book). Also, besides Melinda’s “Guys to Stay Away From” thread, I also like the part ten pages later where Ivy has Melinda come with her to the girls’ bathroom and shows her that she isn’t the only one who thinks Andy Evans is big trouble; it turns out that other girls have added to the writing and agree with Melinda as well. :) Plus, I also wish there had been some hints or clues that Nicole and the other lacrosse team members had picked up on that helped them realize Andy Evans was big trouble — which would’ve been a good explanation for why they went to go find Melinda and tell her that she was right. 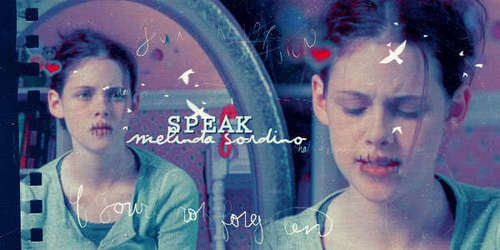 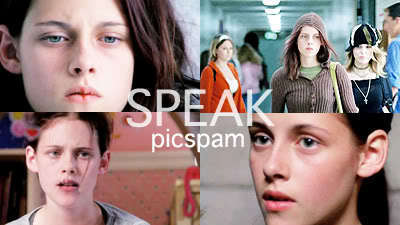 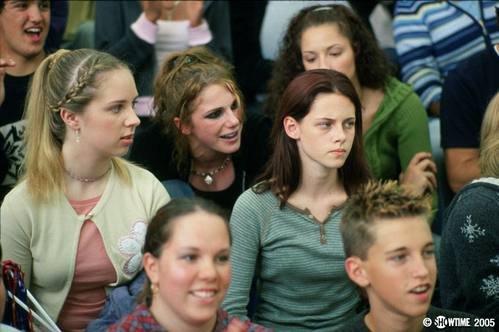 2
Speak
added by hplotr91
7
Spoke: The Aftermath of Speak
posted by Starwarschick18
On The Couch

"So Melinda, tell me how was your summer?"

My shrink whose name is Caroline Bryce asks me. She's only 26 but she dresses way too sexy.

Today for instance she has on a tight bright red pantsuit and her long corn silk blond hair is down.

I hook my slightly longer and fuller auburn hair behind my ears and say "It's been good, really good actually."

Caroline nods understandingly she leans forward in her black patent leather chair and asks me "Really how so?"

I take a deep breath and try to explain, I lean my head...
continue reading... 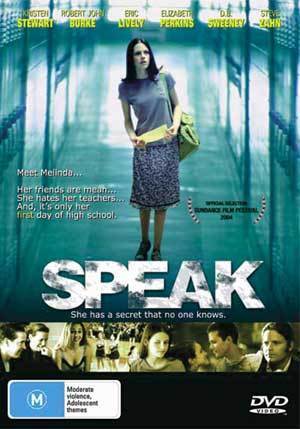 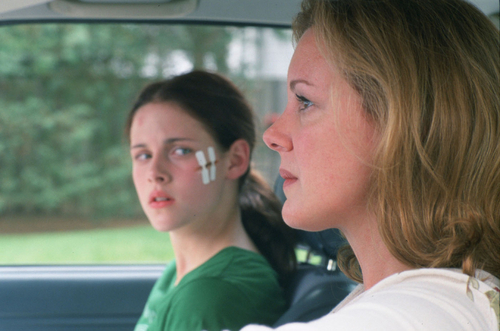 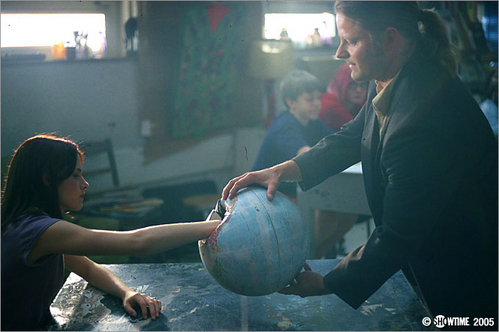 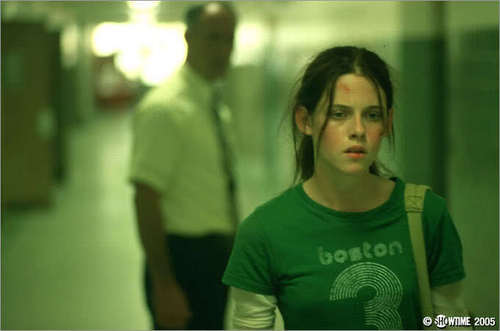 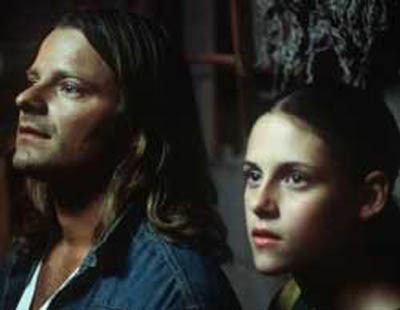 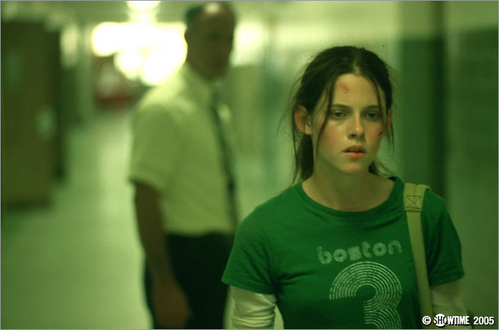 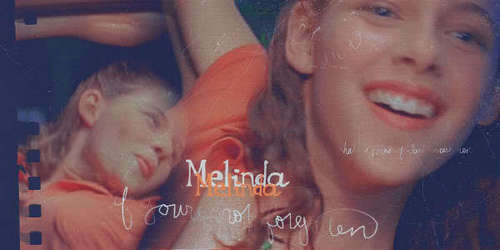 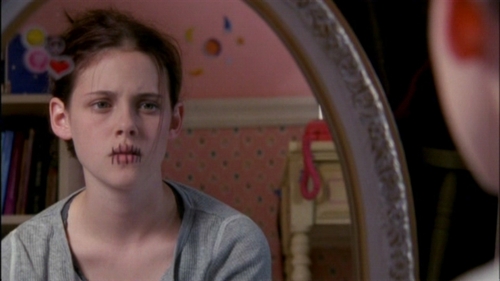 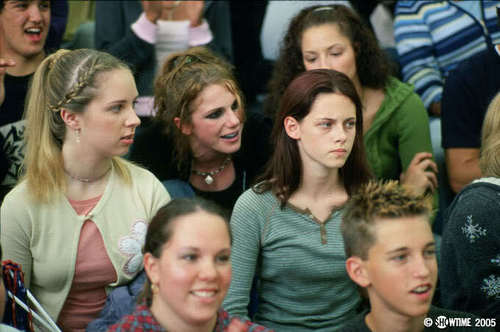 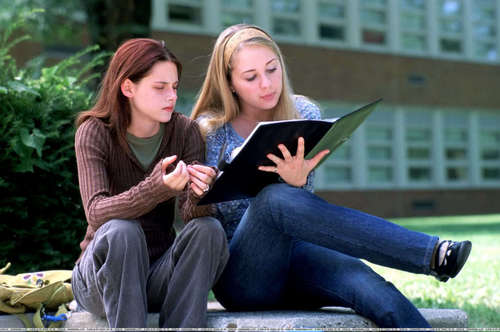 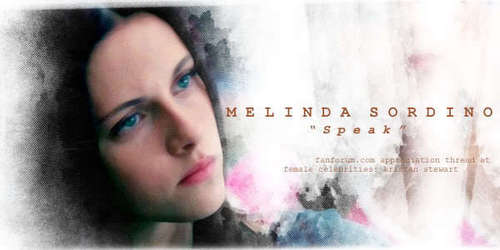 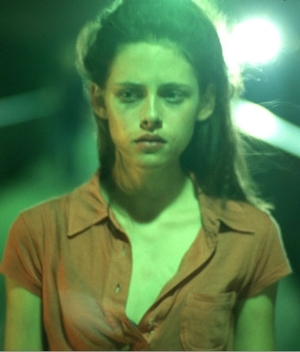 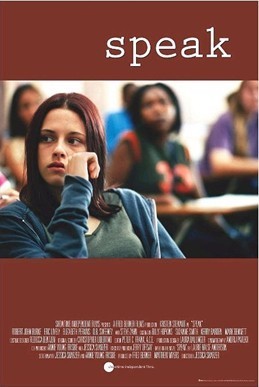 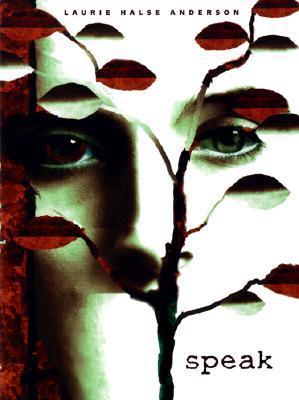