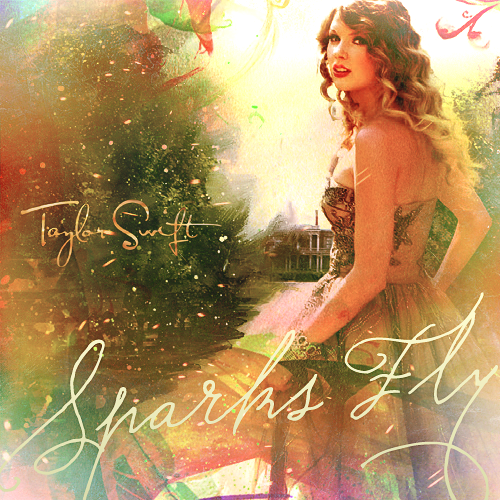 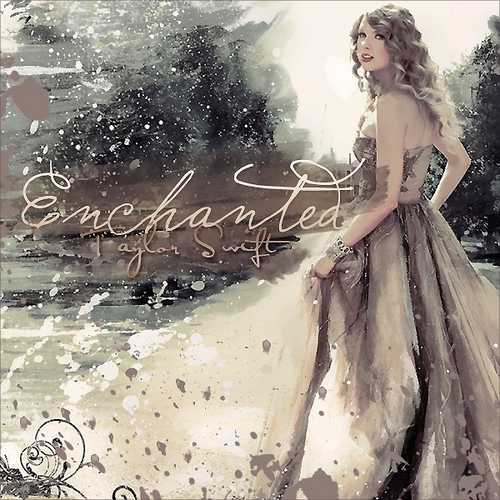 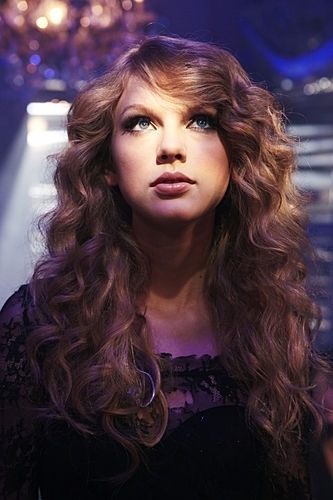 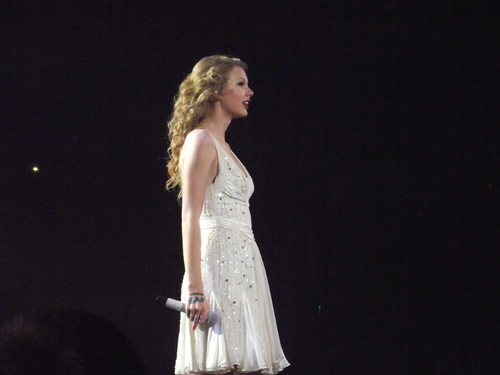 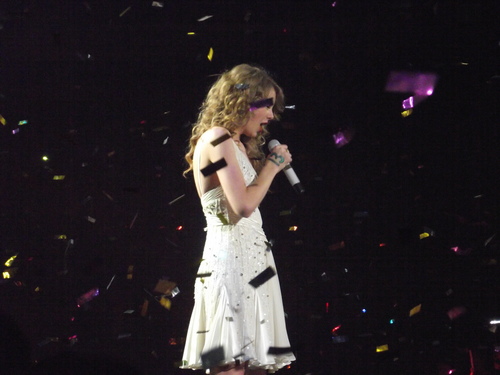 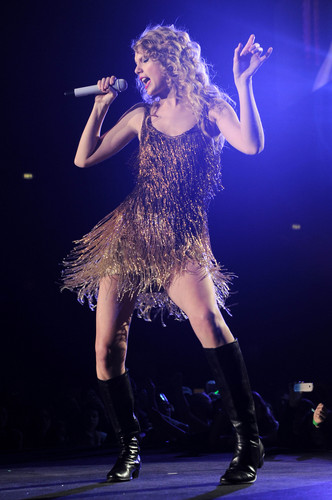 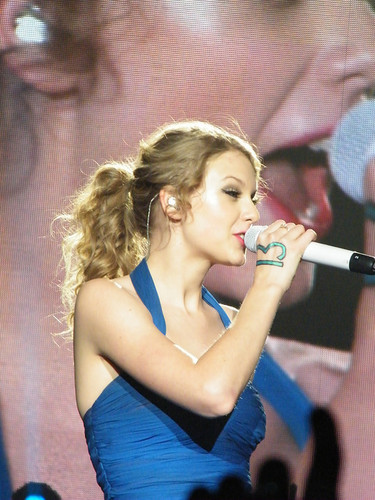 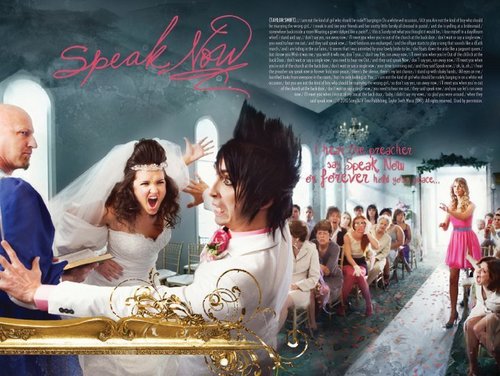 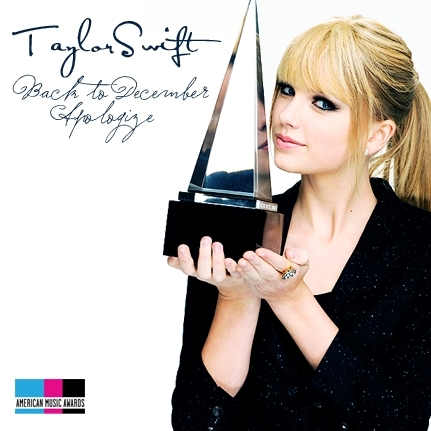 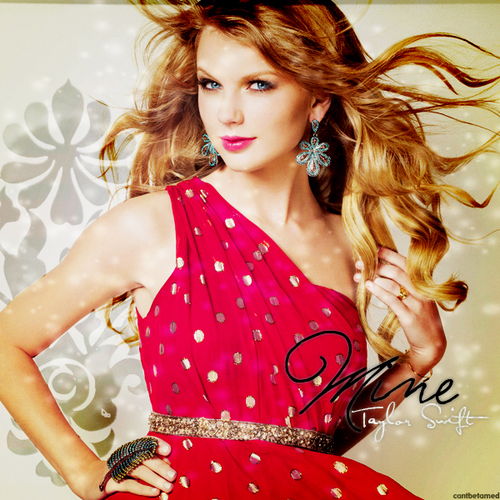 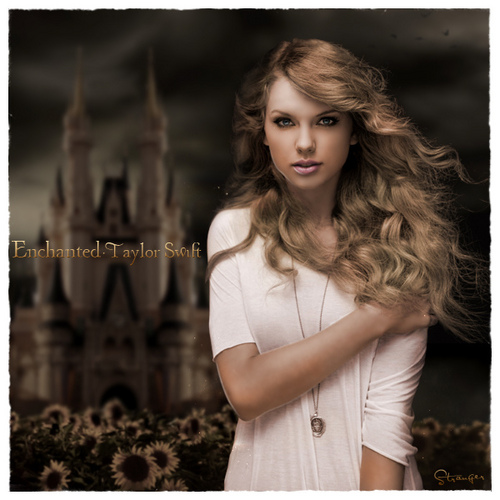 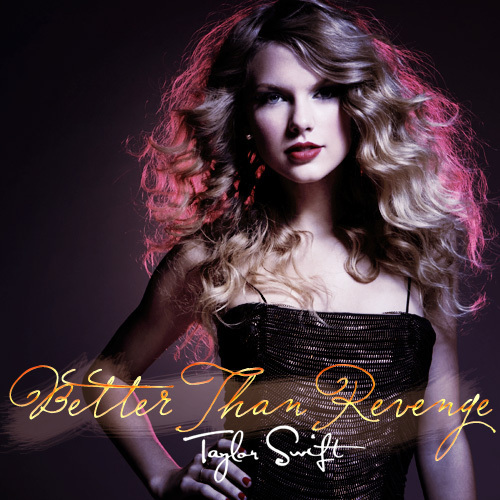 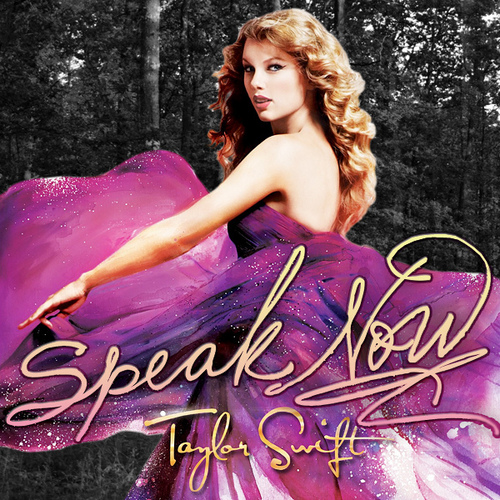 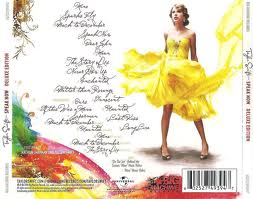 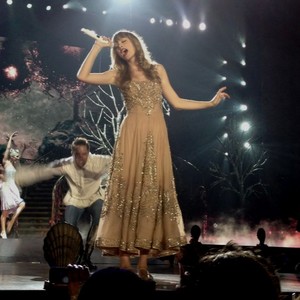 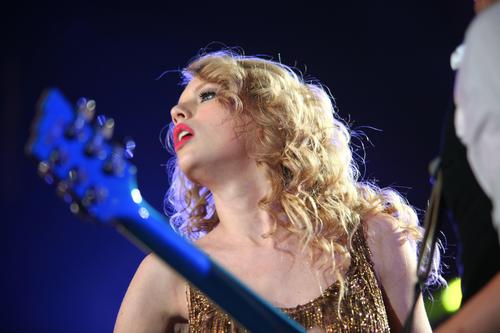 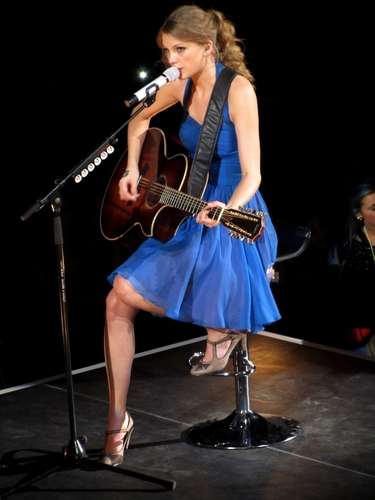 The story starts when it was hot and it was summer and
I had it all, I had him right there where I wanted him
She came along, got him alone, and let's hear the applause
She took him faster than you could say sabotage
I never saw it coming, wouldn't have suspected it
I underestimated just who I was dealing with
She had to know the pain was beating on me like a drum
She underestimated just who she was stealing from

She's not a saint, and she's not what you think
She's an actress, whoa
But she's better known for the things that she does on the mattress...
continue reading... 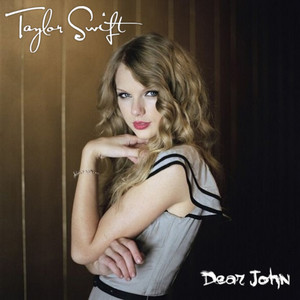