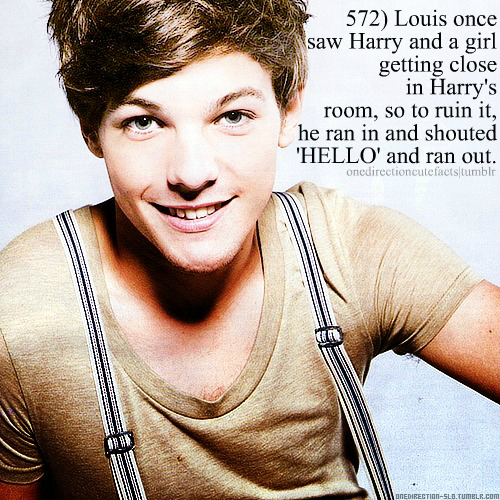 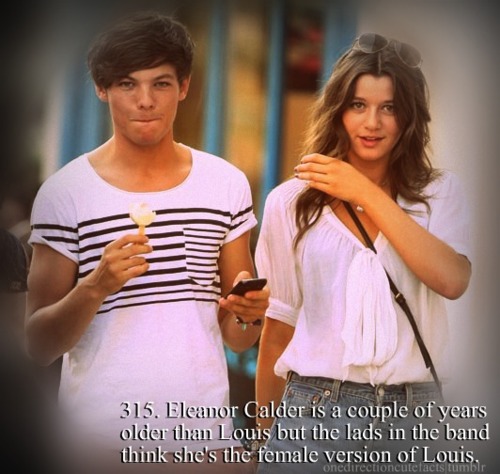 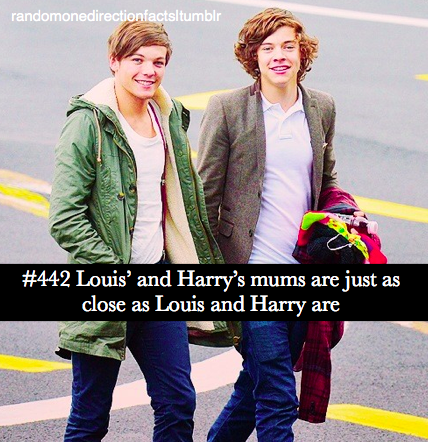 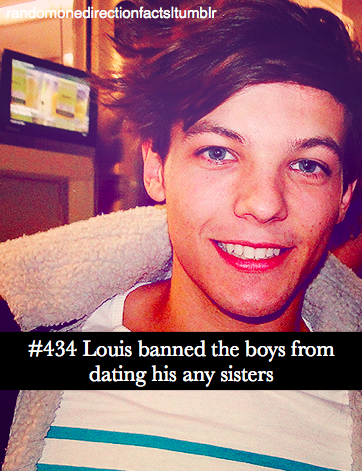 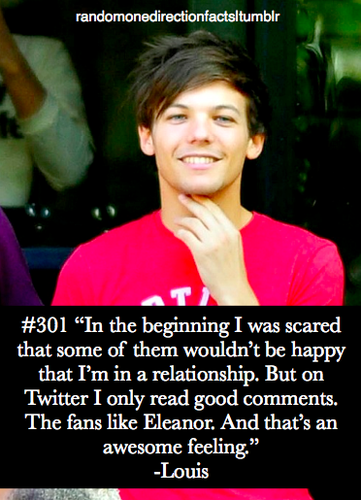 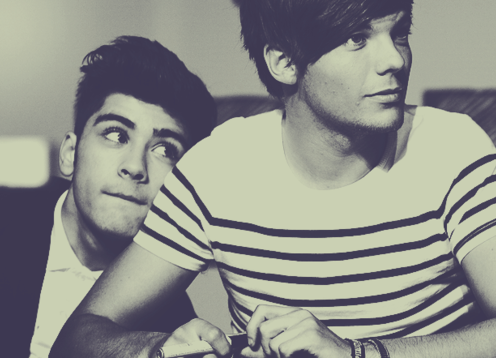 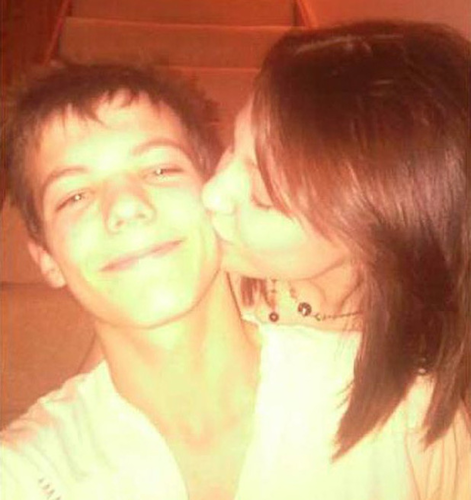 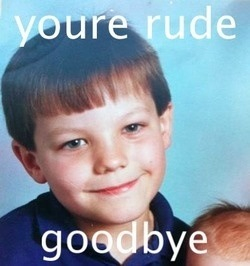 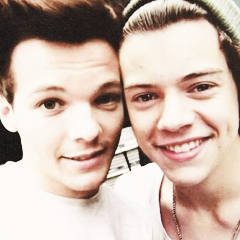 louis and harry <3
added by izzysawsome 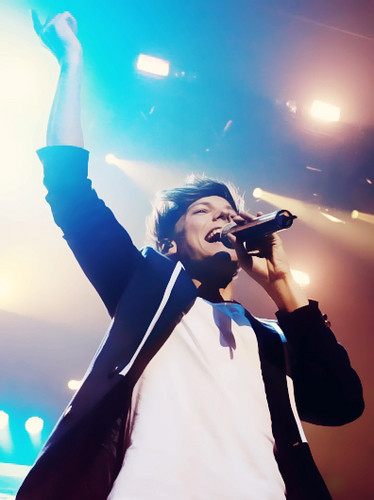 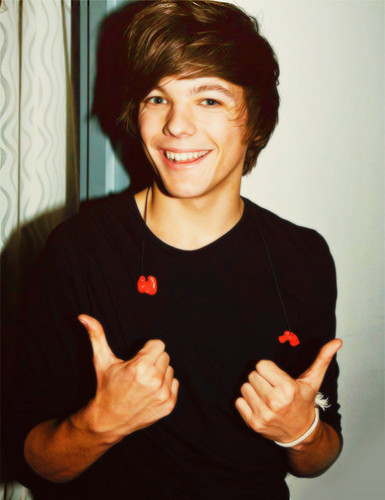 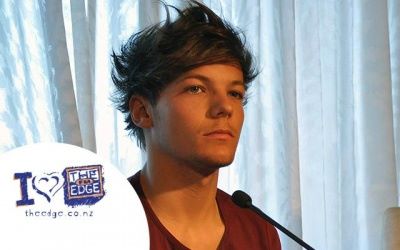 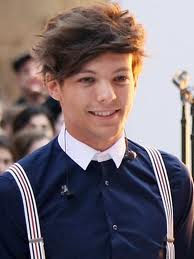 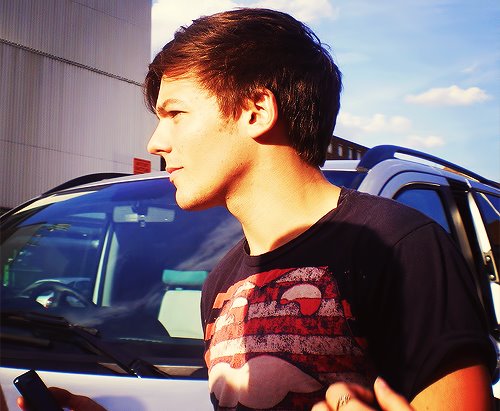 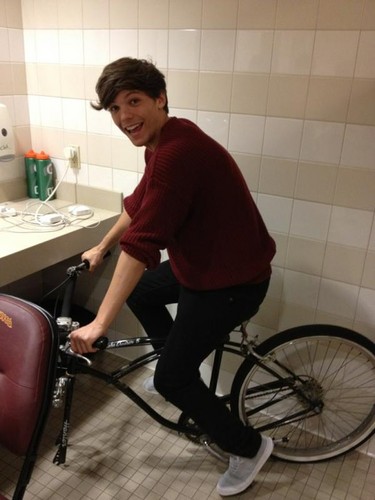 One Direction member Louis Tomlinson is beyond angry about a newspaper story printed by The Mirror. In the story it is alleged that Louis’ mom Johannah started dating her fiance Daniel Deakin after she was a midwife who witnessed the stillbirth of his child with his ex-wife Elaine. The newspaper is claiming that Johannah “stole” Daniel from his ex-wife, and has quotes from Elaine collaborating on the story.

Here’s what Louis had to say after reading the story:

I am appalled by what The Mirror has done to my family. It’s disgusting and immoral. As long as I am in One Direction we won’t be working with the mirror.
Yikes! We’ll keep you posted.