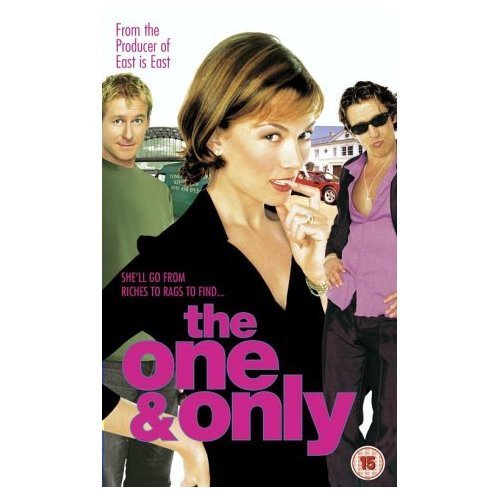 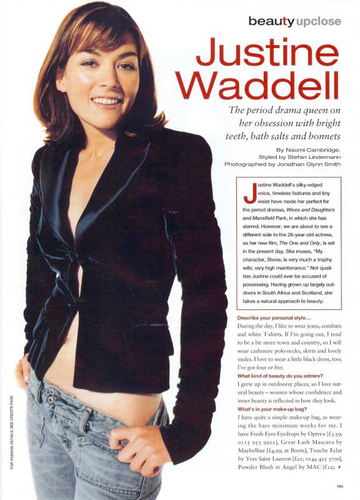 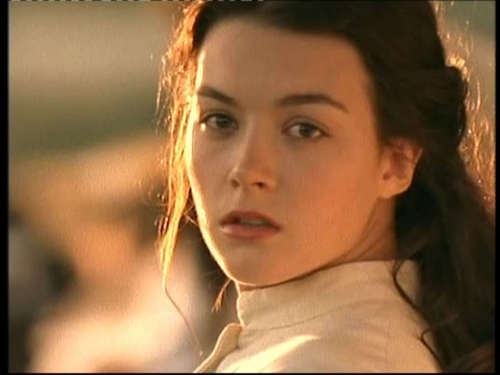 TESS OF THE D'URBERVILLES
added by dorrit
Source: ANGELFISH-ICONS.LIVEJOURNAL.COM 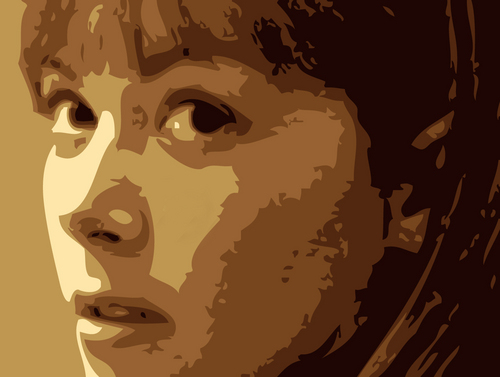 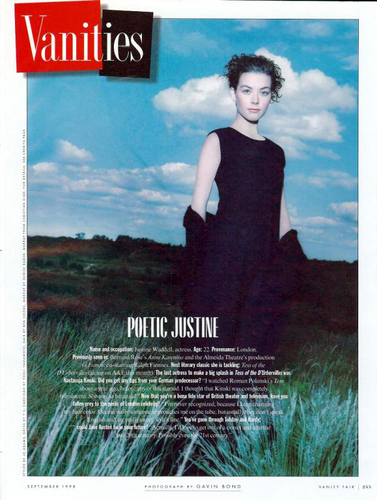 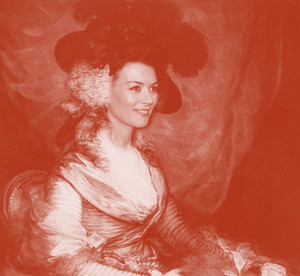 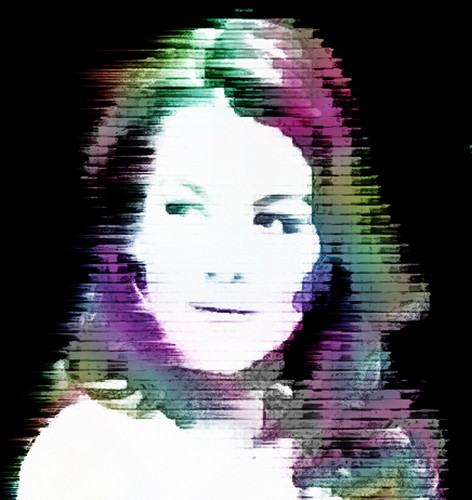 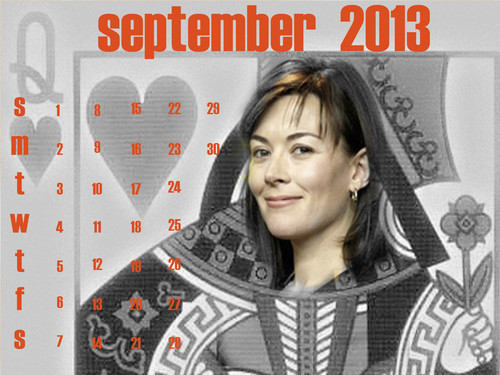 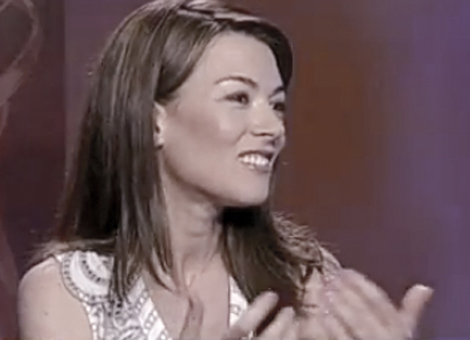 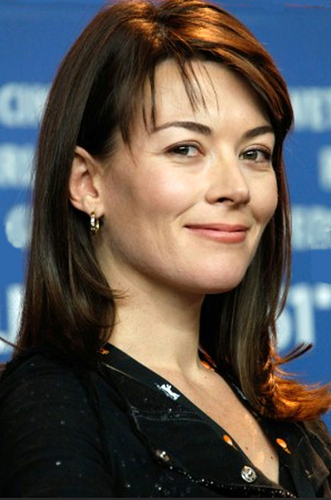 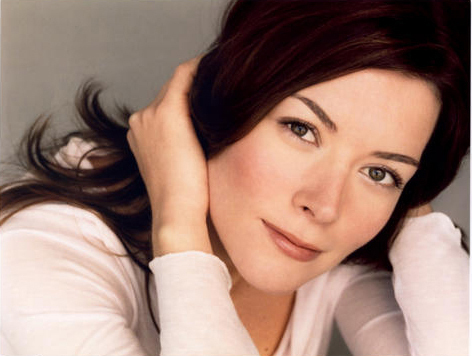 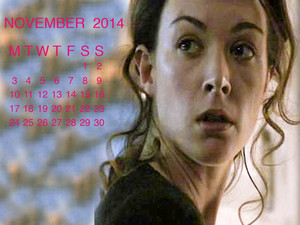 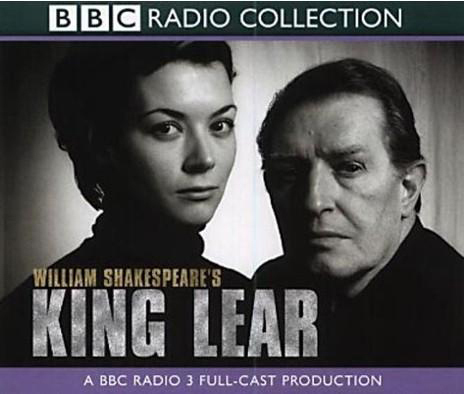 GREAT ACTRESS
added by dorrit
Source: THE QUINTESSENTIAL JUSTINE WADDELL BLOG
1
GREAT ACTING
posted by dorrit
Miss Waddell's greatest television achievements were the roles of Molly Gibson and Tess of the d'Urbervilles. She brought both characters to life and they stay in the imagination for ever.
Tess had a terrible time, but Thomas Hardy claimed that he described life as it really is. Molly's story was a much easier experience. However Elizabeth Gaskell's other novels are as grim and realistic as those of Hardy.
Admirers of these two great authors should join the JUSTINE WADDELL FAN CLUB and help shape it's development.
She is very much their actress ! 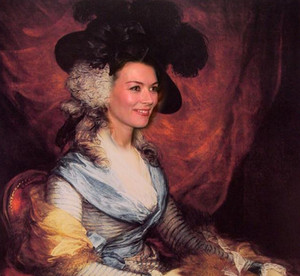 1
THE MISADVENTURES OF MARGARET part 5
added by dorrit
video 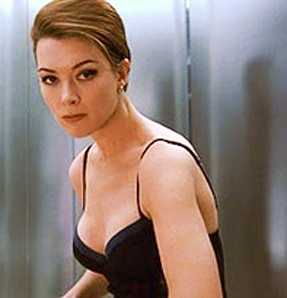 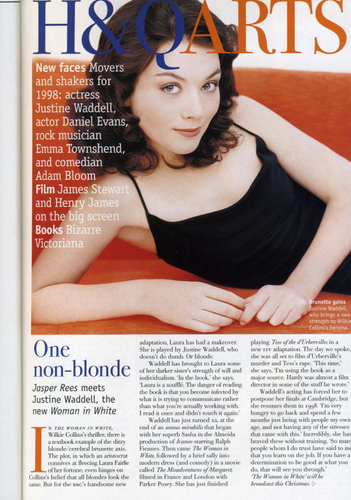 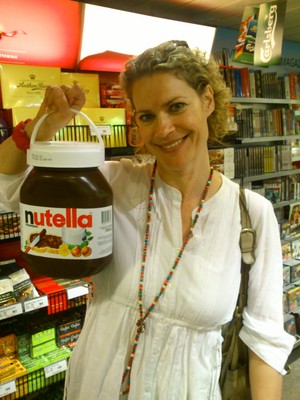 GATESHEAD MILLENNIUM BRIDGE OPENING
added by dorrit
The "ONE AND ONLY " was made to publicize this wonderful bridge.This is an amateur video showing the bridge opening.There are lots more on YouTube. JUSTINE WADDELL'S film can be found on DVD.
video
More Cards
1234567891011