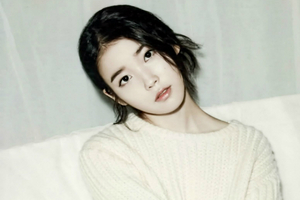 Lucky for IU’s manager, he will have the honor of having a singer with one of the most beautiful voices at his wedding to sing the congratulatory song to celebrate the soon-to-be-married couple!

It has been reported that IU will be singing at the wedding of the manager who has looked after her since her debut as a singer in 2008, when she was only in her third year of middle school. This former manager and now director of IU’s agency, 40-year-old Bae Jong Han, will be holding his wedding ceremony this coming July 11.

In the midst of her busy schedule, especially following the wave of love calls due to the popularity of her recently completed drama “Producer,” IU has proven her loyalty once again by gladly making the decision to sing at her manager’s wedding.

According to a music industry insider, IU is known for her strong loyalty, as she has previously collaborated with rookie idol group HIGH4 due to her friendship with one of the members, Sunggu. She also renewed her contract with her current agency, and this is just another common case through which IU has displayed her loyalty to those around her. 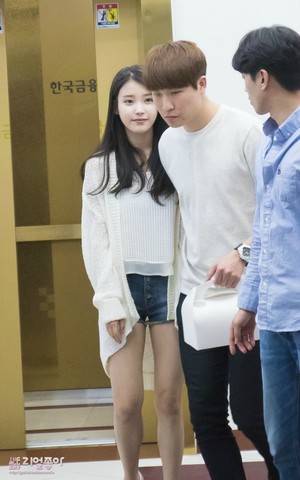 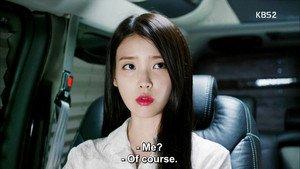 Producer - Cindy's manager is scared of her.
added by MissDIU 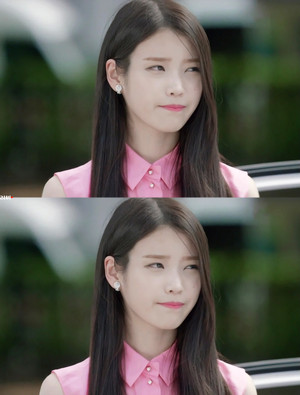 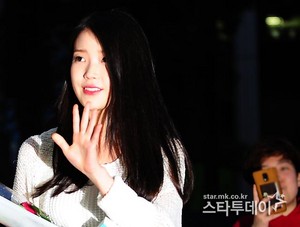 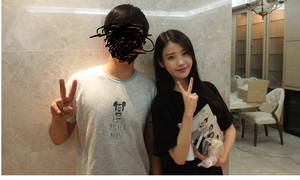 Personally, I can agree with almost all of this very well written article. The writer does fail to mention one of IU's "God given" vocal qualities.

The fact that her voice sounds equally beautiful at very low and very high volume, is not from technical training. It is a gift that she simply possesses and makes her voice very rare and unique.

Of course, this is my opinion and is supported by my discussions with several people in the music industry, including one that has a doctorate degree in Musical Theory, regarding IU's vocal ability. 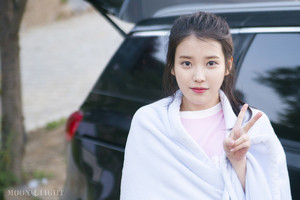 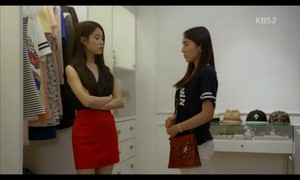 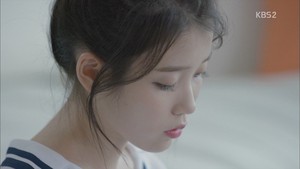 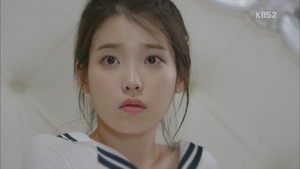 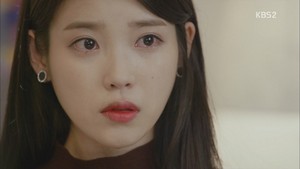 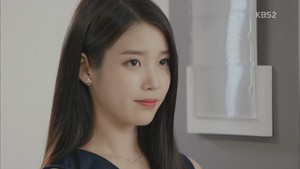 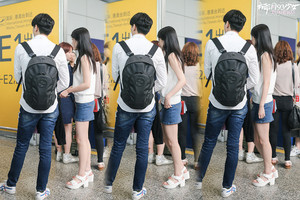 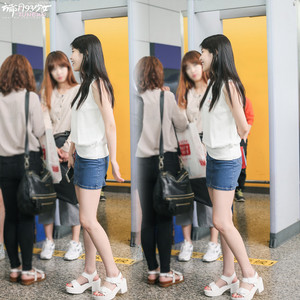 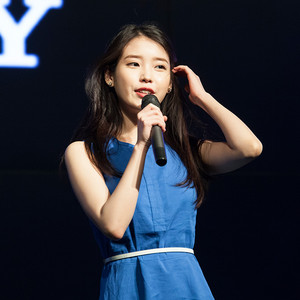 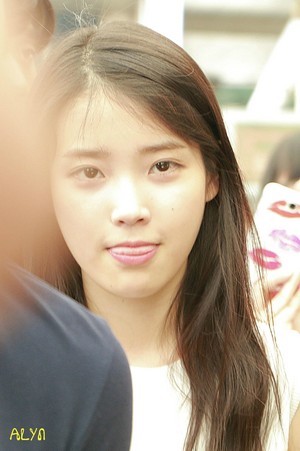 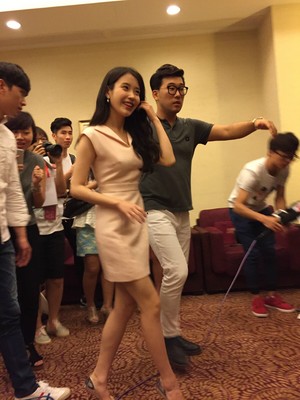 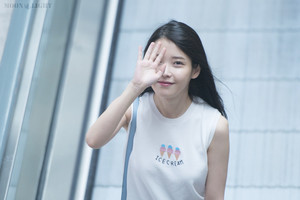 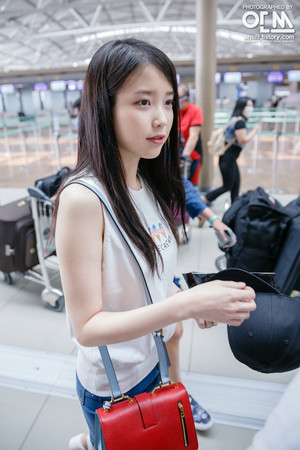