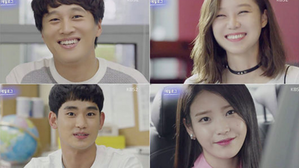 “Producer” has finally reached an end, after having spread joy and humor to its viewers across the world for the past few months. More importantly, the show concluded with its highest viewer rating ever, proving its overwhelming popularity.

In the last episode of KBS 2TV’s “Producer” aired on June 20, scenes of the Cha Tae Hyun-Gong Hyo Jin couple and IU-Kim Soo Hyun couple helped it reached a viewer rating of 17.9 percent in the Seoul metropolitan area and 17.7 percent nationally. This is the highest the show has ever reached.

Viewers seemed to have responded to the overall happy ending of the show, which concluded on a positive note. The spectacular chemistry among Kim Soo Hyun, IU, Cha Tae Hyun, and Gong Hyo Jin obviously paid off, receiving the love of viewers.

IU and Lee Hyun Woo opened up about a topic that fans have been eager to hear about - their past dating rumors!

On the January 28th broadcast of SBS' 'One Night of TV Entertainment' the two were interviewed on the set of their latest photoshoot. The interviewer pointed out that the two had pictures taken of them attending a late-night movie together back in 2013, and IU started to laugh, prompting Lee Hyun Woo to remark, "Why are you laughing so loudly?".

IU then said, "We met this morning, and asked each other, 'How long has it been since we've last seen each other?...
continue reading... 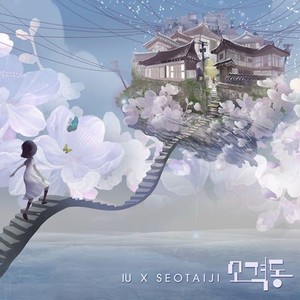 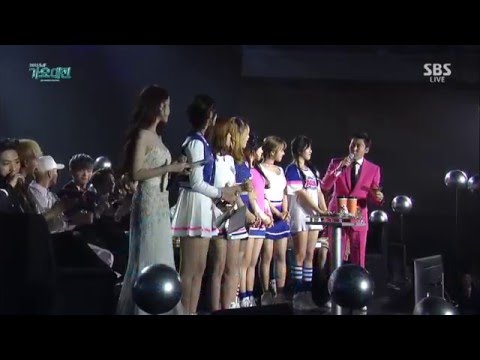 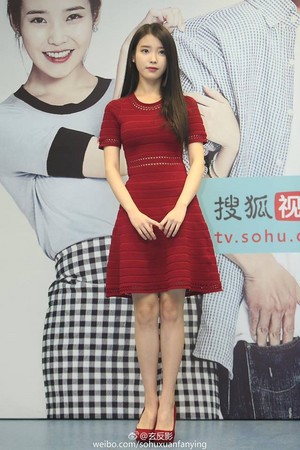 150829 Cast of Producer press conference in Shanghai China
added by MissDIU
150311 "Producer" main cast, supporting actors and even the cameos are impressive
posted by MissDIU

The list of cameo appearances in the biggest blockbuster for the first half of this year, “Producer” has raised interest as well. Currently, the production team is advancing on negotiating cameos in secrecy. 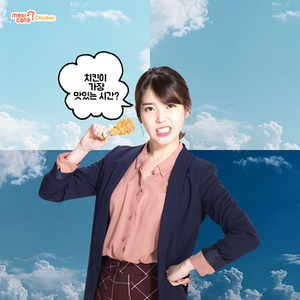 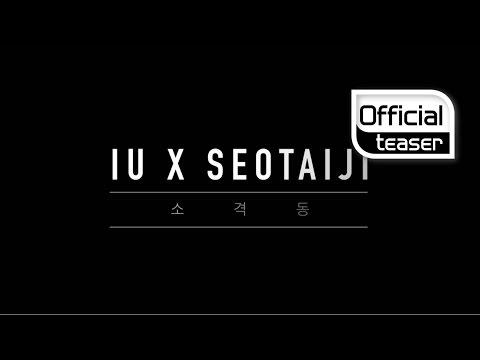 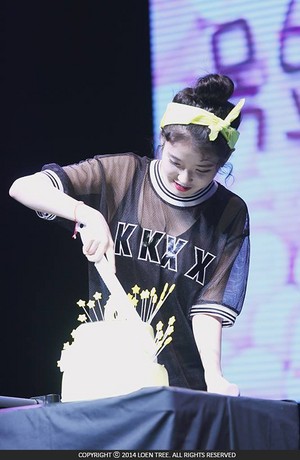 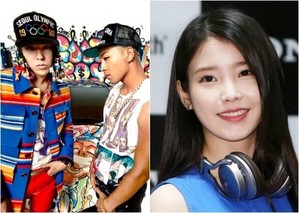 According to an exclusive report by Star News, BIGBANG’s G-Dragon and Taeyang, as well as IU will be joining the lineup for this year’s “Infinity Challenge” Music Festival!

On June 26, a broadcast insider is said to have revealed that the “2015 Infinity Challenge Music Festival” is now underway. As this music festival will be celebrating its 10th anniversary this year, viewers may be able to look forward to an impressive lineup.

It has been reported that G-Dragon, Taeyang, and IU have decided to take part in the festival, and are set to work with the show’s cast members to bring...
continue reading...
1
150618 “Producer” Love Line Ending to Be Kept Under Tight Secrecy
posted by MissDIU 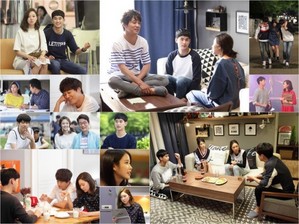 As “Producer” nears the end of its run, the drama’s production crew stated, “The script for the last episode came out [on June 17]. We are wrapping up the filming now,” and added that the ending is “kept secret.”

“Producer” will end on June 20, and the anticipation for the final episode is rising, as the love line involving Joon Mo (Cha Tae Hyun), Seung Chan (Kim Soo Hyun), Ye Jin (Gong Hyo Jin), and Cindy (IU) is quite unpredictable.

Meanwhile, a behind-the-scenes special will air on June 26, a week after “Producer” ends. An affiliate of the drama stated, “The audience will be able see different sides of Kim Soo Hyun, IU, Cha Tae Hyun, and Gong Hyo Jin that weren’t shown in the drama.”

Source: link and link via link
150315 ‎IU‬ to Sing Theme Song for Variety Program “Take Care of My Dad
posted by MissDIU 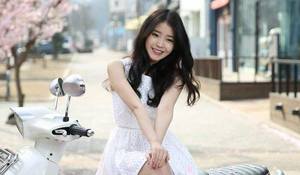 It has been revealed that singer IU will be taking part in singing the theme song for SBS’ real-variety program “Take Care of My Dad.”

“Take Care of My Dad” is a show that focuses on the relationships between a number of male celebrities and their daughters.

Cameras capture the process of the male celebrities returning to being “normal” fathers as they try to restore the father-daughter relationship.

IU will be lending her distinct clear and sweet voice to the theme song for the show, expressing lyrics that are relatable to the fathers and daughters on the show.

When asked about...
continue reading...
‎150226 IU‬ shares a photo from the practice room for her comeback?
posted by MissDIU 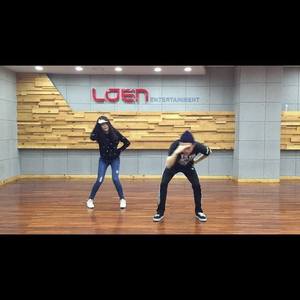 IU shares a photo from the practice room, is she working on the choreography for her comeback?

IU left fans excited with a photo from the practice room, which seems to indicate she's working on her comeback!

Sharing the photo above on her Instagram, the idol wrote, "Dance god dance king". We see the petite idol striking a pose with a male dancer, practicing a choreography that could possibly be for her new title track performance.

As mentioned previously, Loen Entertainment has revealed that IU is indeed working on a new album to come, so stay tuned for more exciting news on the way! 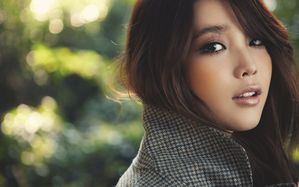 The nation’s little sister IU has made numerous male fans go green with envy every time she puts out a new music video, due to her undeniably lovable chemistry with nearly every single male that has the pleasure of working with her. Check out this list of four male music video leads that have had amazing on-set chemistry with our favourite songstress!

The two are well-known for their friendship that has stemmed from both being 93-liners who worked as MC’s together for SBS’s Inkigayo. However, before their beautiful frienship had even blossomed, they started off where every...
continue reading... 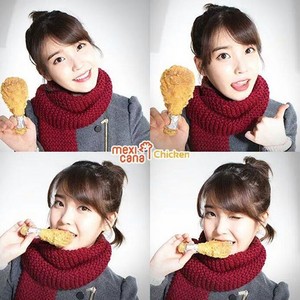 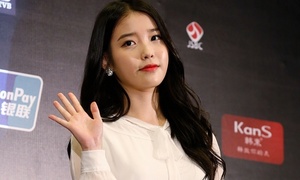 Zeze, inspired by José Mauro de Vasconcelos’s My Sweet Orange Tree, comes under fire for its handling of a story often taught in schools

A Brazilian novel first published more than 40 years ago has unexpectedly become a highly sought-after read, after the Korean pop star IU was accused of sexualising the story of its five-year-old protagonist in one of her songs.

José Mauro de Vasconcelos’s My Sweet Orange Tree, first published in Portuguese in 1968 and in English in 1970, is set in Rio de Janeiro and follows the life of the boy Zeze, as he gets up to mischief and is mistreated. “Everyone...
continue reading... 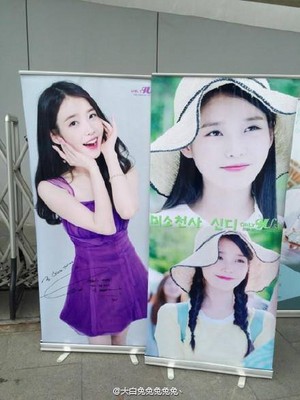 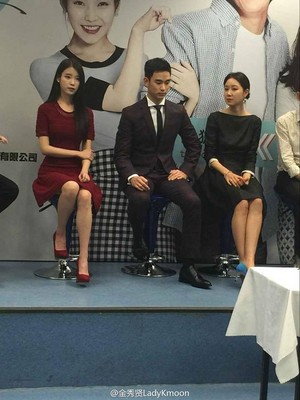 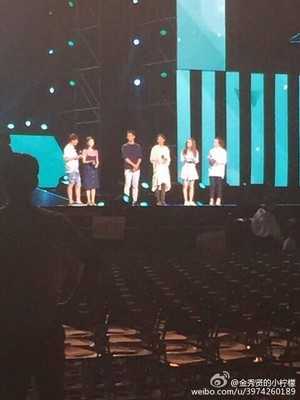