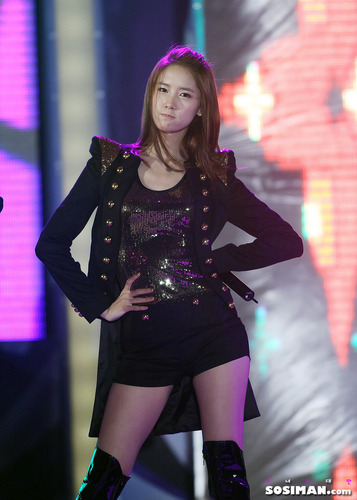 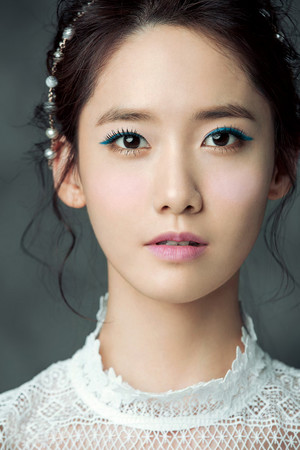 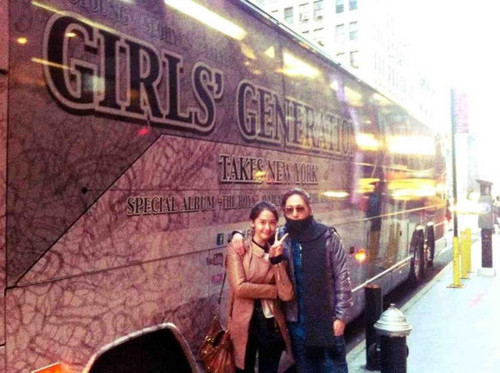 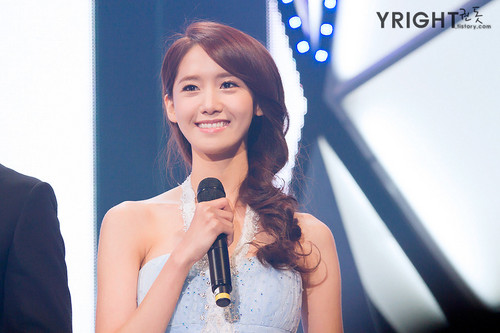 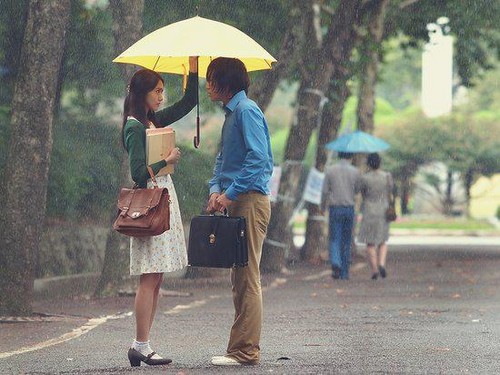 YoonA @ 'Love Rain' Official photo
added by joonie4ever
2
'The Prime Minister and I' Yoona, Time-Out With Her Arms Raised?
posted by mitsuki963

Girls' Generation's Yoona being punished by having to keep her arms up was revealed.
KBS 2TV drama "The Prime Minister and I" revealed pictures of Yoona and Lee Bum Soo filming.

In the pictures, Yoona has both of her arms raised as she is being punished.. Lee Bum Soo, on the other hand, is lying down on his bed with his book open and with an angry face at Yoona.
The two are playing the role of a married couple in the drama but they seem more like a teacher and a student, arousing laughter. 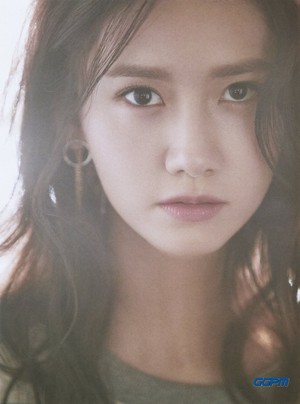 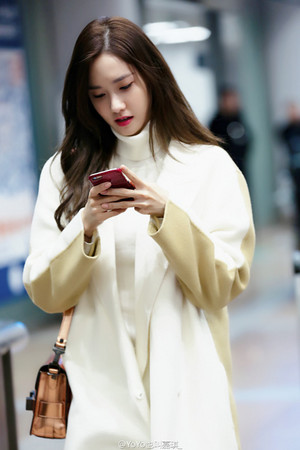 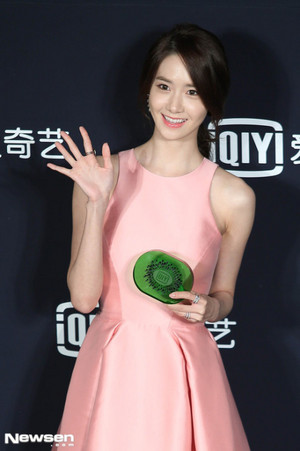 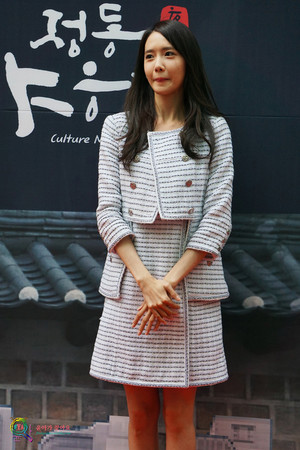 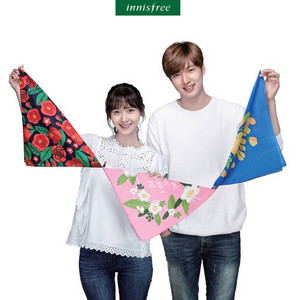 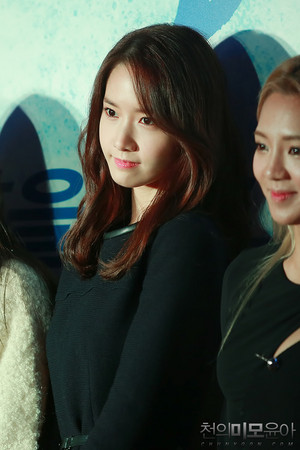 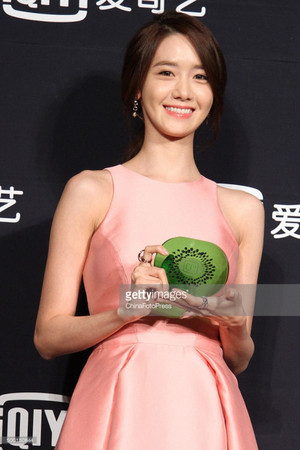 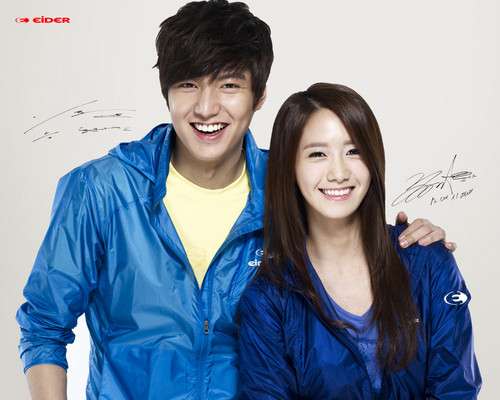 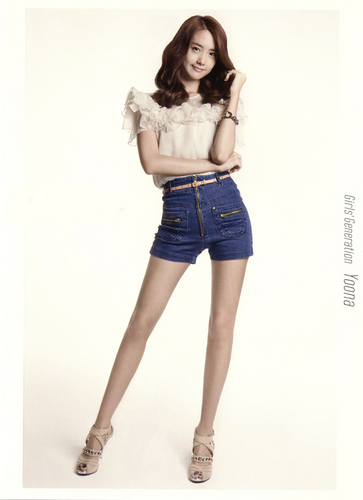 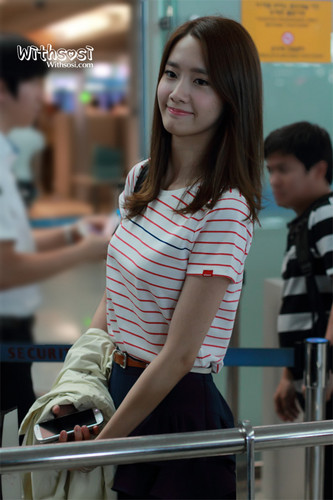 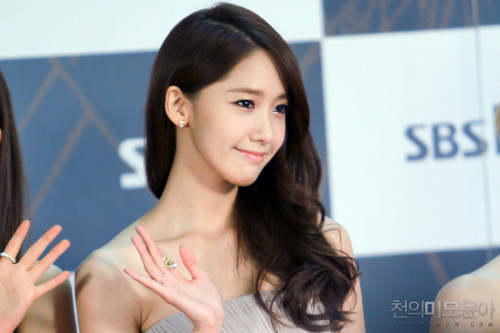 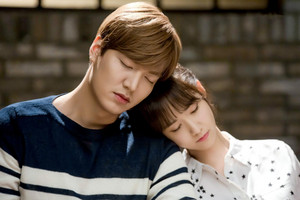