9
Just My Imagination
posted by huddysmacked
A/N: So this crazy idea came over with all the seasons’ finale and my need to appear in House LOL. It has a Mary Sue because it’s needed but it won’t focus in her or I don’t know if you have any ideas whom I might use from the series write it down… So basically it will focus in House and in his relationships but more in Huddy as always. And I post it over Fanfiction. net too.

Disclaimer: I just soooo wish I could own House to make this story real LOL. But I don’t and well if any song appears I don’t own it either…So ramble is over, let’s get reading…

“We need a crash cart!” Cuddy yelled as she pushed the stretcher where House laid. He was covered in blood, his leg was cut opened and his face was undistinguishable. The tiny pieces of glasses where still stuck all over his body.
Cuddy ran following the cart as they took him to the OR. The she stopped dead in her tracks, she felt something running up her spine and filling her heart and mind with fear. She was scared of what had just happened.

She was speaking with House over the phone arguing with him as always and then she heard a crash. It was like if an atomic bomb had exploded and it had it was House’s car. She had called the ambulance then and waited in the ER entrance still with her phone at hand. The phone still connected to House’s mobile.

She hadn’t had time to process it and there she was watching how all the doctors were over him. She had fear and pain inside her mind. Within her heart there was just the awaitness of a deep grief, her heart had prepared to mourn. She leaned over the frame and prepared herself for one of the longest nights.

An hour had passed since the arrival of the moribund man and Cuddy hadn’t left the frame. Her eyes red from all the crying and there was a hand over her shoulder. Wilson was there, even if he pretended to be the man in this moment he was as devastated as Cuddy.

“It will be Ok.” Wilson whispered not believing his words. Cuddy turned to face Wilson, he could notice the pain she was through.

“It’s my entire fault.” Her guilt wetting her cheeks.

“No it’s not.” Wilson said trying to embrace her but she rejected his arms.

“He got distracted because of me yelling at him… And- and –“She broke in Wilson’s shoulder, he held her and completely understood her. After some minutes she broke the hug and swept his tears. The Dean of Medicine was strong, no, she needed to pretend she was strong.

Wilson started developing theories, he didn’t believe it was Cuddy’s fault it obviously was House’s for not paying attention to the road. But after all Cuddy was the one who made him leave the hospital and she was the one that made him drive his car. He closed his eyes and breathed deep, he convinced his mind it wasn’t Cuddy’s fault and he felt a hand gripping his.

He shut open his eyes and noticed Chase walking towards them. Chase opened the doors and told the words as careful as he could. Chase’s mouth was soft but his words were so harsh they made Cuddy crumble into Wilson’s arms again. Her cries surprised everyone in the ER room but it didn’t matter anymore if she was the Dean of medicine nor who was the one to blame.

Nothing matters when you are to live the longest night.
huddy_aimee, Kristina_bg and 7 others like this
Hughlaurie4ever OMG!!! so sad!! BUT SO AWESOME!!!! Write more!!!
HouseJr Yay!!! Thank you XD *saved*
pumpkinpie99 don't be dead don't be dead PLEASE!!!!!! moooore soon pleeease
13
House Song- Greg House Got Run Over By a Reindeer
posted by HouseJr
To be sung to the tune of "Grandma Got Run Over by a Reindeer"

Greg House got run over by a reindeer
limpin' home from Cuddy's house Christmas eve. Wink Wink
You can say there's no such thing as Santa.
But as for me and Wilson, we believe.

He'd been drinkin' too much vodka.
And Cuddy begged him not to go.
But he'd forgot his Vicodin,
and he staggered out the door into the snow.

When we found him Christmas mornin,'
at the scene of the attack.
He had hoof prints on his forehead,
And incriminatin' Claus marks on his back.

Greg House got run over by a reindeer,
limpin' home from Cuddy's house Christmas...
continue reading... 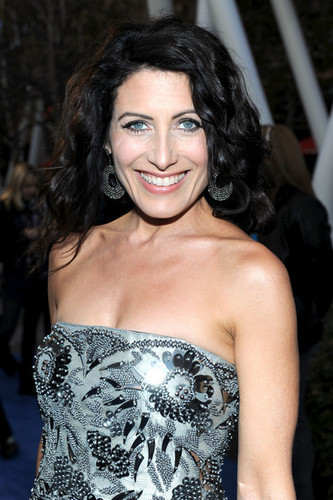 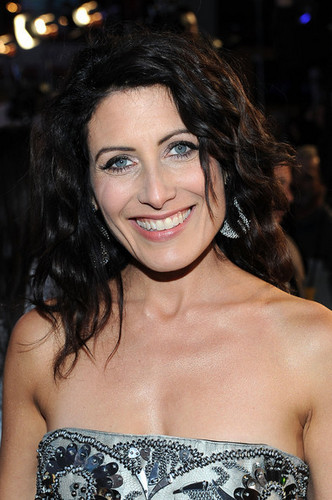 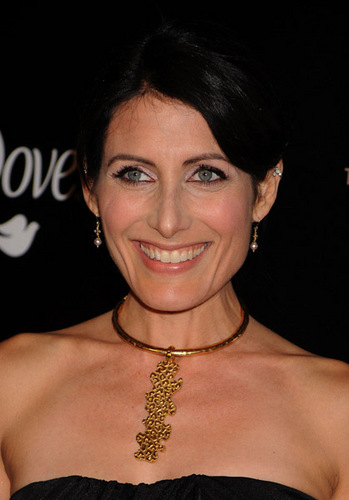 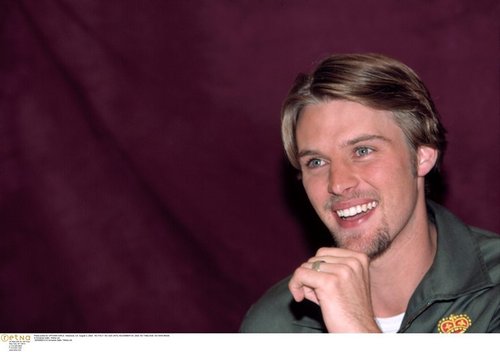 7
Jesse Spencer
added by tubby2002
8
Part 1: Scene 1
posted by peoplesuck
Since I just started revising Part 1 I am going to post it by scenes. As always please comment.

Part I
Six Weeks Later
The Beginning of the End

The incessant beeping of the alarm clock signified that it was five thirty in the morning. It couldn’t have come soon enough. Another night had come and past, another battle she had survived. Now another battle began, getting through the day. And so her new morning routine began. For ten minutes she lied in bed breathing shallowly trying to stave off the nausea. Once it had become tolerable she stood up slowly and made her way to the bathroom. Part...
continue reading... 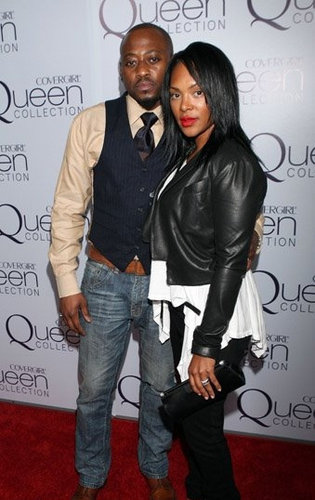 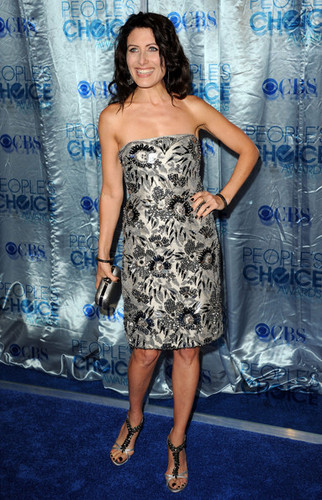 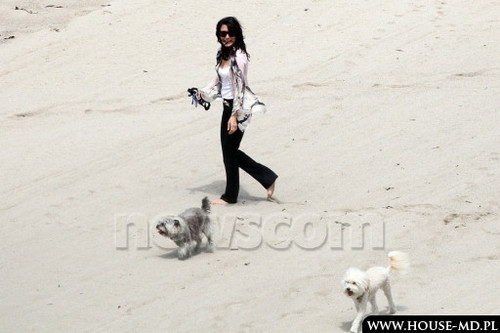 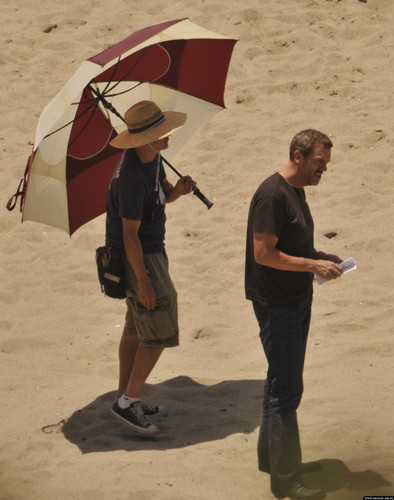 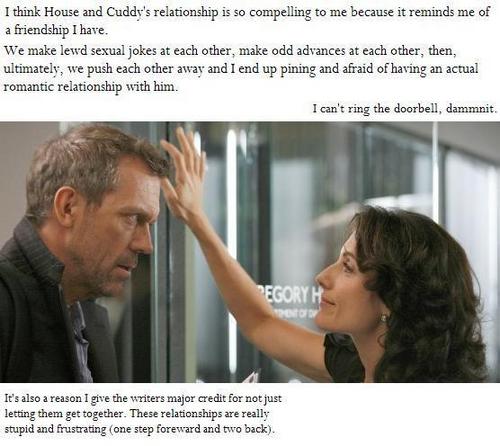 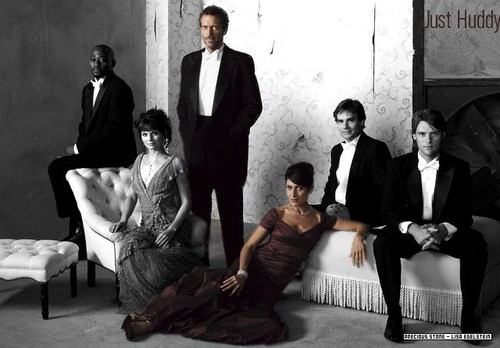 8
Huddy
added by Cuddles
Source: me