House was sitting on the bus, all the way in the back. He was just sitting there when Cuddy appeared.
"Didn't know you road the bus."
"I used to drive home after getting drunk, but some mothers got mad-d."
He paused for a second, remembering.
"Wait a second. What are you dong here? You weren't on the bus with me."
"Then I guess this isn't a memory. It's a fantasy." She got up from her seat and stood in front of him.
"If it's a fantasy, you'd be wearing, this."
We see Cuddy and she appears from her old clothes to a school girl outfit. A plaid tie and skirt, high platform shoes, long white stockings, and a very short white blouse. So short it showed majority of her midriff.
"You're convinced your patient is dying and you want to waste your time with a sex fantasy?"
"Don't blame me, blame my gender."
"Well I'm not here to indulge that. I'm here to help you figure out what symptom you saw. Your patient was driving the bus, so all you could see--"
"Why can't you do both?"
And so, music came on, and she began dancing around the pole while doing a differential with him.
"Your patient was driving the bus, so all you could see was him sitting down, most likely facing forward."
House just watched her move her body from head to toe, moving with the music, while they continued the differential.
"From behind I saw his earlobes wiggling or his head--bob-b-ing." He had hesitated as she actually began removing her clothes. She tore open her blouse revealing a white bra underneath.
She took the blouse and tossed it onto his head while she continued dancing.
"--But not that."
"Could indicate aortic insufficiency." She now began to zip down her skirt..
"Marfan's syndrome"
"Or syphilis." She shook her skirt off, causing House to break a small grin. She let it fall to her foot, then lifted it up onto his head. He broke an even bigger smile.
"Kick ass Administrator by day, beautiful and sexy stripper by night."
She began to walk towards House. She lied down flat across the bench, putting her feet up on his lap, slowly sliding them off.
"We should do a sex differential next time. It'd be a little harder but--"
By the time she was just wearing her socks, she slide over to his lap and she let her chest run over his face. He made his way all the way down from her upper chest to her bellybutton. From this point on, he couldn't stop smiling.
"--What if his earlobes were just drooping?" She sat on his lap, straddled him and put her head over his shoulder whispering,
"Ehlers-Danlos?"
She slide her face down his neck to his chest, just barely touching it, breathing as she moved down.
He looked down at her saying,
"Or--Cutis La--xa."
"It's not fatal in adults."
She turned away from him, still sitting on his lap but slowly unhooked her bra, letting the two straps fall from her shoulder. She held it in place as she got up from his lap.
"Yeah he's an adult, very good point, keep going."
She continued dancing with the music, running her fingers up and down her body as she slide down the pole, laying her self on the floor of the bus.
"We better get a good diagnosis after this..."
Then she crawled up to him, all the way by his knees. She laid her head back on his lap, and ran her fingers down her neck. House's face intensified, and she looked at him then said,
"I'm distracting you."
She got up from the floor and sat down next to him, appearing in the same clothes she had before.
"No! Dance, woman." He put his left arm around her resting it on the back of the bench.
"You'd rather be diagnosing."
"I screamed no."
"And your own subconscious ignored you. Because you'd rather fantasize about finding symptoms. How screwed up is that?"
kathiria82, AwesomeHippie and 7 others like this
14
"Daddy Greg" <Part Three>
posted by HugeEgoSorry
“Daddy” <Part Three>
Cuddy, looking exhausted was lying still on her bed with additional machine connected to her.
House was standing in front of Chase, Wilson, Taub, Kutner and Thirteen. He’s angry and his voice was firm and angry.
House: I didn’t authorize an exploratory surgery! Now you hand her over to us with a liver failure?!
Chase: It was your signature on the consent form! And we didn’t do anything to cause her liver to fail!
House: I didn’t sign any consent form for an exploratory surgery since our patient and our BOSS is one. You’re putting her life at risk as well...
continue reading...
11
House, MD fanfic -- Losing It -- chapter one
posted by dreamsofspike
Title: Losing It
Pairing: sort of House/Wilson; non-sexual relationship; later House/Cuddy FS and possibly more
Rating: R
Warnings: violence, angst, abuse, dark themes; VERY dark Wilson throughout
Summary: following Amber's death, Wilson can't bring himself to forgive House. When House comes to him offering to do anything to make it up to him, Wilson starts down a very dark road as their relationship becomes more and more twisted and abusive...can anyone help House escape this situation?

Chapter One
A Changed Man

Wilson had seen his share of loss in his years as head of oncology...
continue reading...
10
Our Loss chapter 5!
posted by TheHiddenCane
Next chapter up! thanks for the comments!

“House…!” Cuddy stormed over to where Wilson was holding the now lifeless man in his arms: “What did you do, Wilson!” Her fingers affectionately caressed House’s cheek as she tried to pierce Wilson with her stare… which was reasonably intimidating, but Wilson had had some practice in the many years he had spent alongside House:

“Cuddy, I did not do anything… I’m afraid he’s going to have to tell you what happened here because I can’t… but I didn’t do anything; I swear I only apologized.” She believed him: words...
continue reading...
9
our loss Chapter 3!
posted by TheHiddenCane
so here it is... thanks again!

One step at a time.

He really did feel ashamed for spying… seriously, he did, but what else could he do? In his grief he had convinced House that he would willingly kill him if that meant he could have Amber back: why would House even let him in?

Because he was unable to tell Wilson off… maybe.

Wilson entered the office softly; it was empty save for the frightened soul he knew would be there.

“Hey, who are you talking to?” slow, soothing… carefully Wilson advanced further into the office.’

“No one here… not happening.” House squeezed his eyes shut....
continue reading...
21
Thirteen´s love life in Season 5 (Spoilers)
posted by Immunity
At first I have to say that these are just my thoughts on what might happen to Thirteen in season 5. Most of these thoughts came to me at 4 o clock in the morning, so don´t expect something brilliant or world-shaking. I don´t know how the brains of David Shore and the screenwriters are working and to be honest, I have no idea what is going to happen in autumn, but I love making speculations and looking at different possibilities and thought it might be interesting for one or two to read. 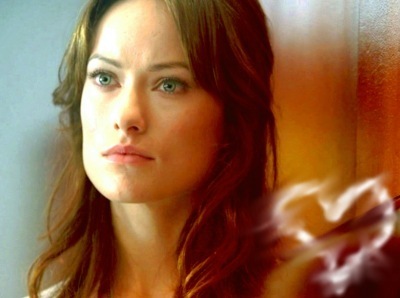 
So, let´s start.
It´s easy to recognize that there are two possibilities.
1)Thirteen won´t get...
continue reading...

14
Dr. Thirteen
added by Nifflehim
This song reflects my thoughs on Thirteen. Music: Elvis Costello - She (Notting Hill BSO) This is a Nifflehim Production (c). Images and Show are a trademark of Fox (c)
video
house
md
remy
hadley
thirteen 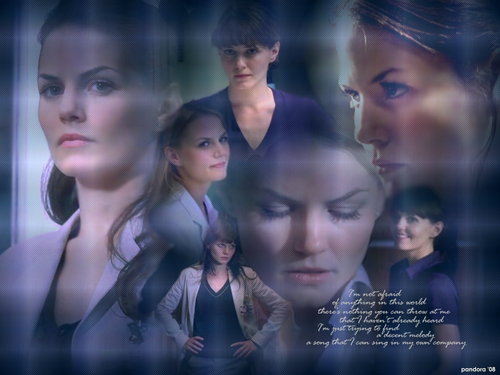 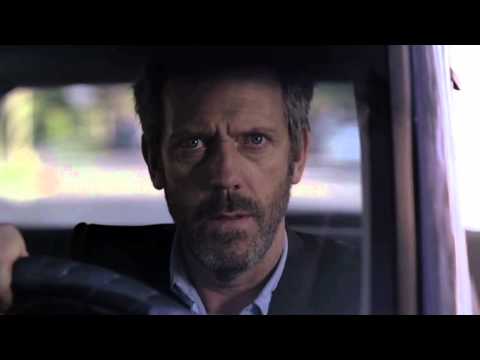 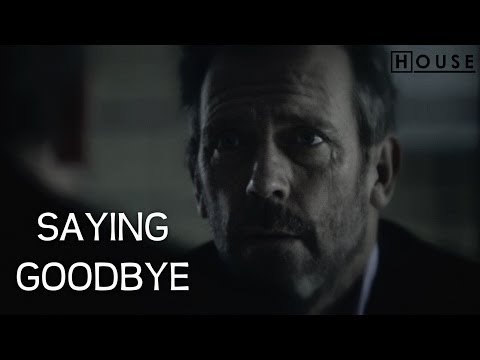 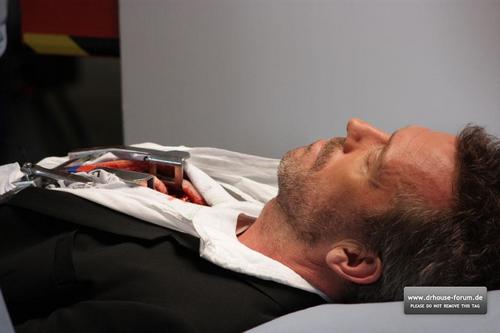 6
Behind The Scenes Season 7 Photoshoot
added by MusikFreak
Source: http://bernathorsi.livejournal.com/tag/picture 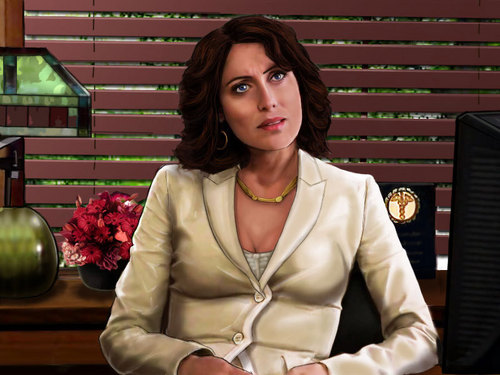 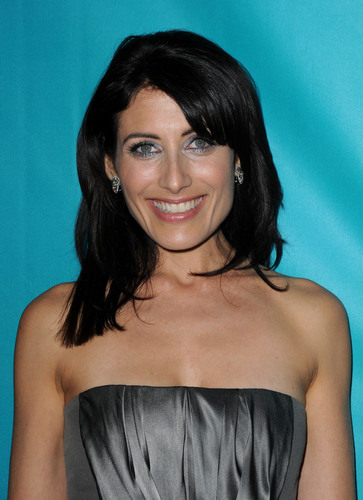 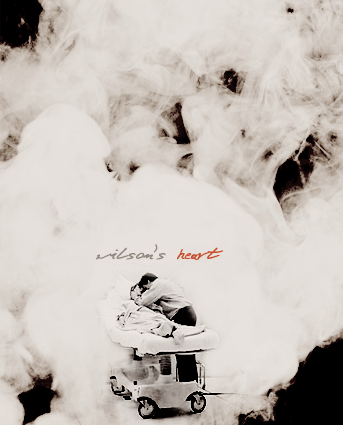 5
Wilsons heart
added by angel
Source: edited by me 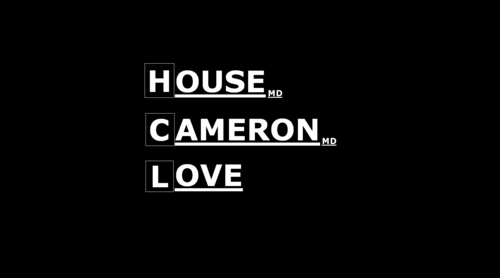 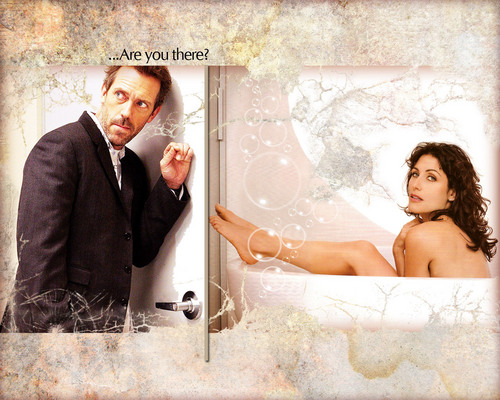 6
Are you there?
added by danielapeque 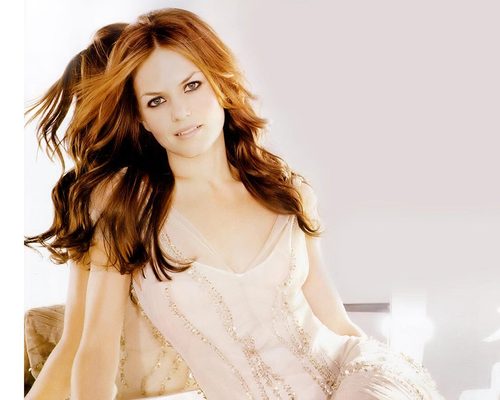 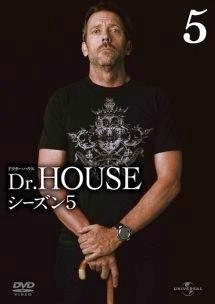