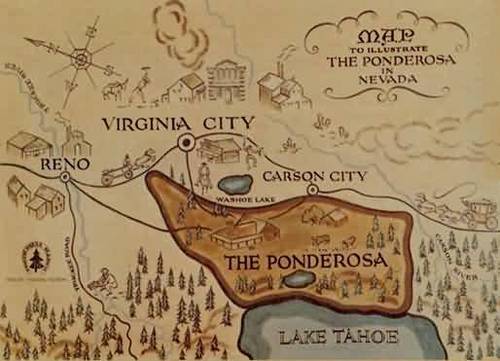 3
The Bonanza Map
added by vskparaimer 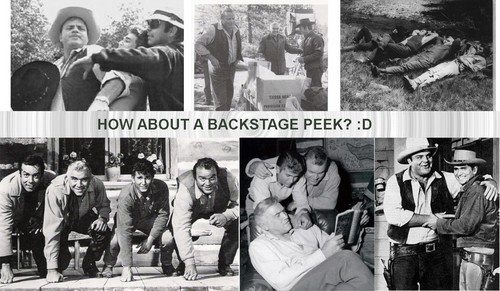 1
Headline news on the death of Lorne Greene (1987)
added by neverseenyou
Bad news, true enough, but this video also tells us a bit about Mr Greene's life. May the quality be not the best (let's not forget it was year '87), we still love Lorne Greene at every point.
video
lorne
greene
headline
news 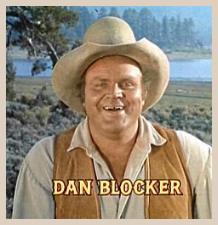 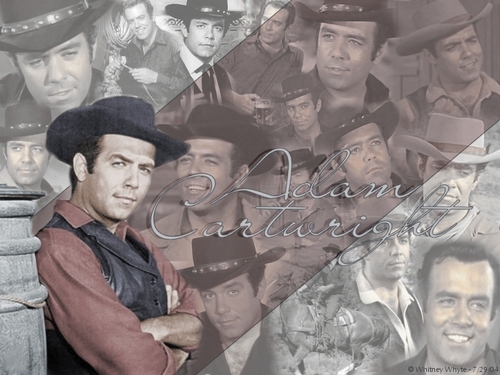 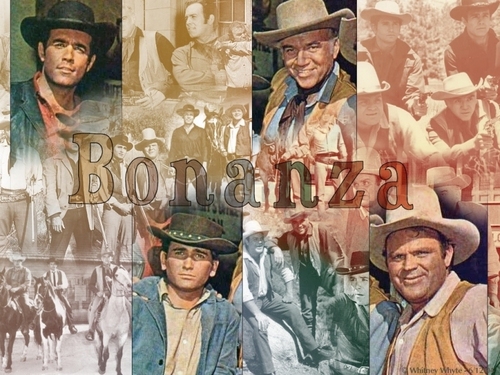 5
On this land we put our brand, Cartwright is the name...
added by vskparaimer 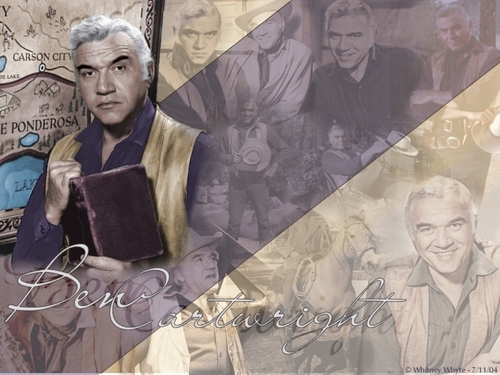 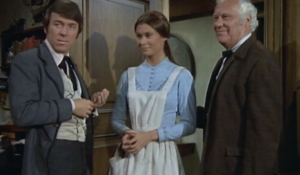 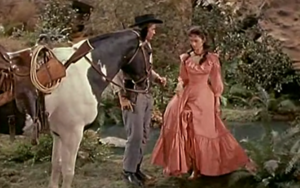 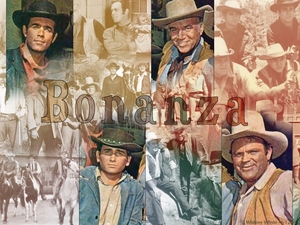 The Bonanza western tv series was one of the first tv shows made in color. The series originally aired on NBC from September 12, 1959 to January 16, 1973.

The action takes place in the 1860s. The main heroes are Ben Cartwright (Lorne Greene) and his three sons - the eldest, Adam (Pernell Roberts), Hoss (Dan Blocker) and the youngest Little Joe (Michael Landon). They live in the Ponderosa ranch in Nevada (map published). What they mainly do is shoot villains, visit the saloon in Virginia City, deal with problems and do everything the sheriff should, but doesn't.

The best thing (for me) is that from this point of view it sounds dead boring, but watching one single episode will immediately stop these crazy thoughts.

PS RIP all the actors. Pernell Roberts died of cancer January this year and was the last member of the cast. 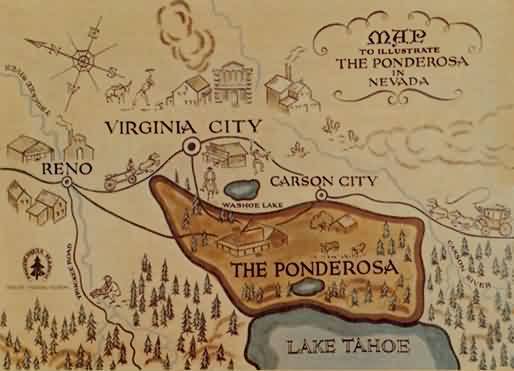 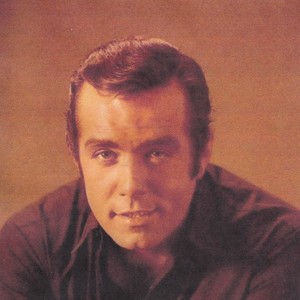 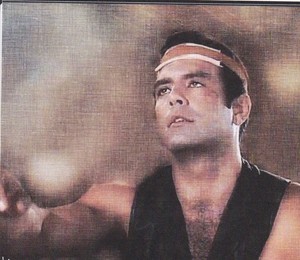 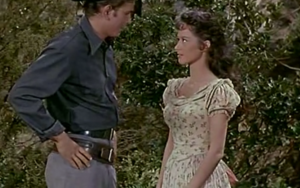 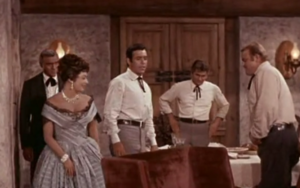 Adah at the Ponderosa
added by Flummy 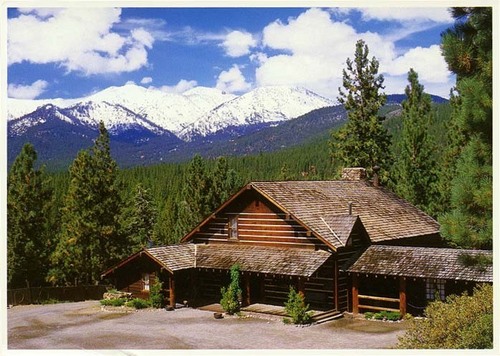 4
Their beautiful home
added by peterslover 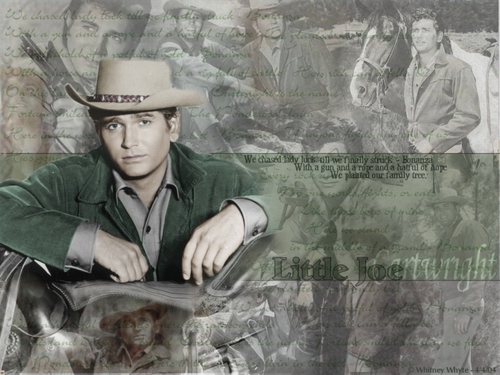 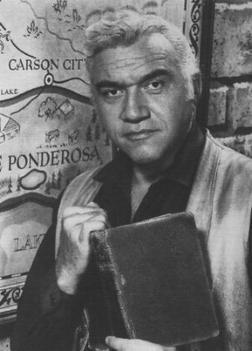 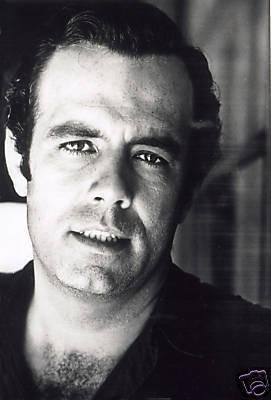 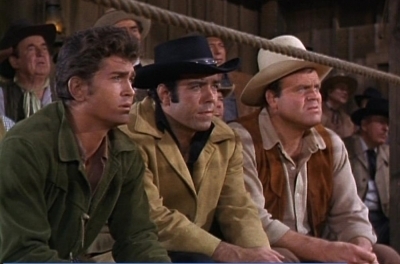