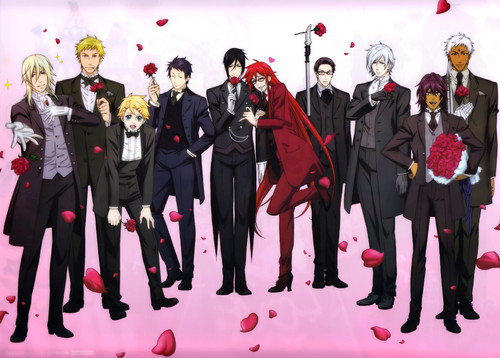 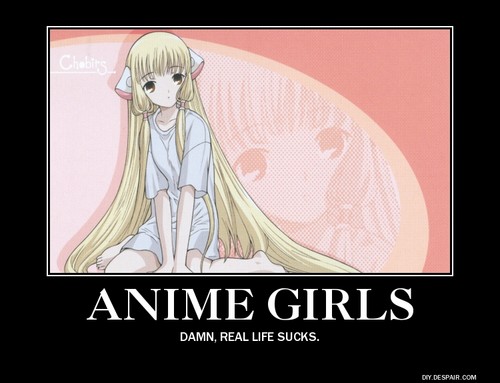 3
A fact of life
added by ITIaster4 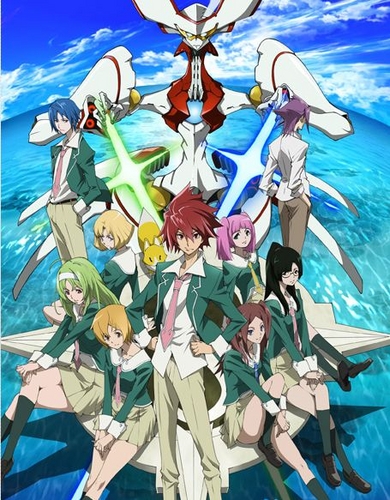 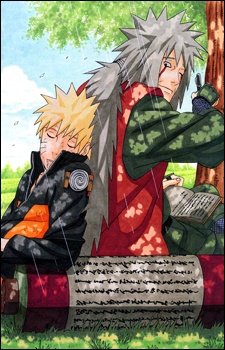 Naruto and Jiraiya
added by emostan 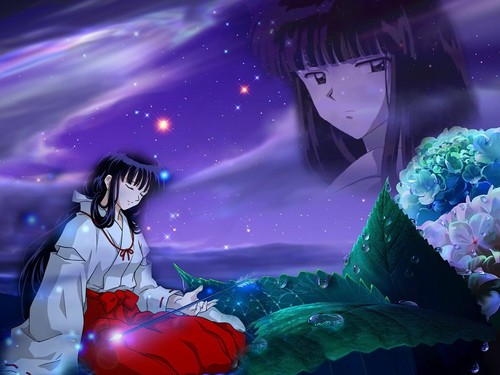 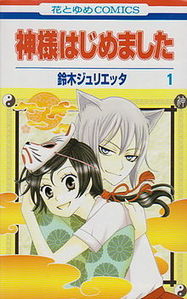 神様はじめました (Kamisama Hajimemashita) is the name of the English dubbed Anime name Kamisama Kiss. Its an Anime which was adopted from a manga by same name and written by Julietta Suzuki. Its a Romantic Comedy, Fantasy, Supernatural and shoujo Anime series.

If you're really looking for something romantic and with a handsome male character you should watch it. The animation is good and so is the story.
The story is about a high school home-less girl who suddenly becomes "The god of land" and got a handsome familiar. She apparently fell in love with his familiar but her familiar shows...
continue reading... 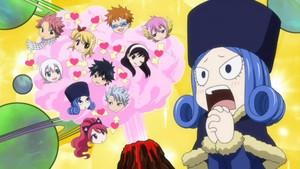 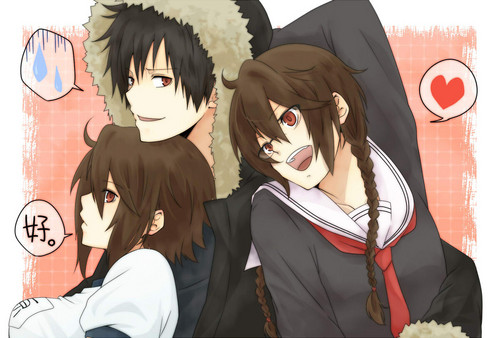 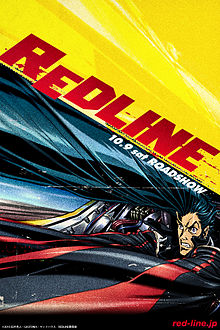 The new Bomb in anime REDLINE!!! YOU MUST SEE IT!!
added by CrescentMoon777
Source: Madhouse
L Lawliet Yaoi pairing?? Do I like it?? Do you??
posted by LovableXNerd 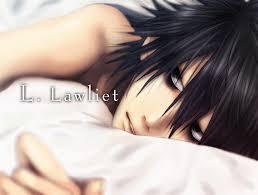 Well L Lawliet is my favorite anime character of all times (although death note is not my favorite anime) And he has been paired many times with light yagami.
Do I like the pairing??
No, as I have mentioned in my "Yaoi - me out of this equation" article. I no longer like yaoi. So Yes of course I don't like it. But did I like it when i did watch/read yaoi.
Well sort of.... it all depended for me... I liked it sometimes...but only when L was the sub ..other than that not really.
In my opinion I did not really like L paired at all, period, zilch, noda, No me gusta.
I think i did not like it because...
continue reading... 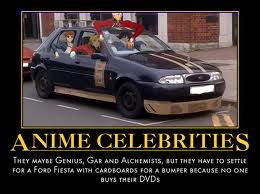 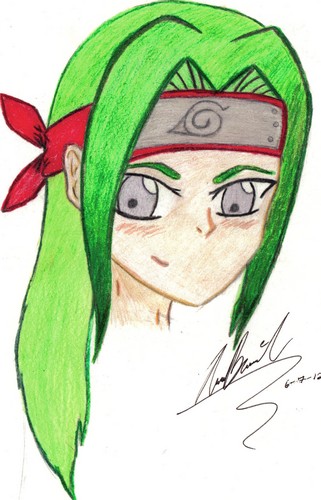 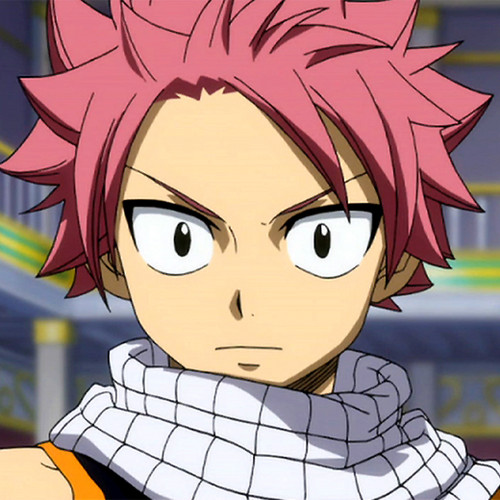 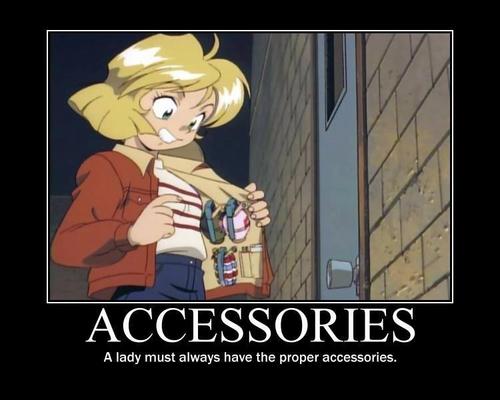 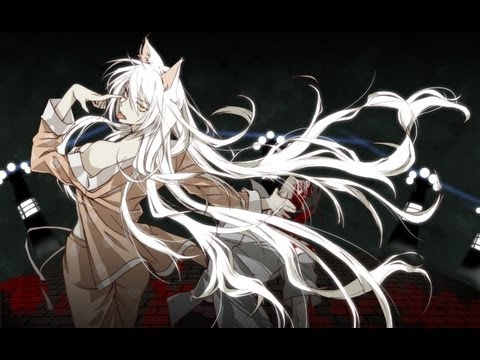 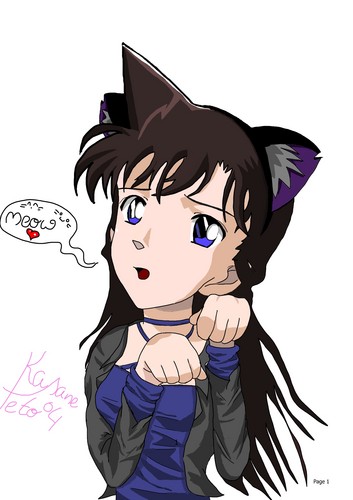 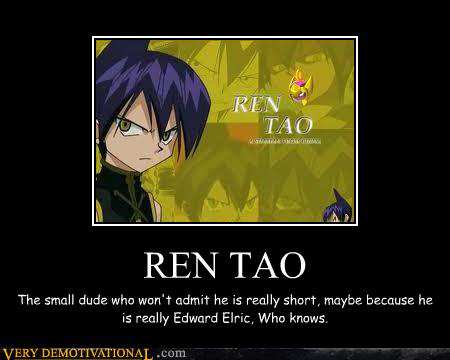 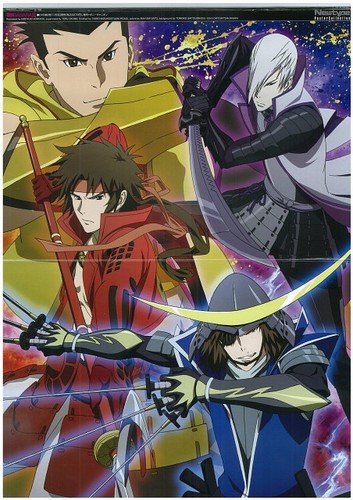 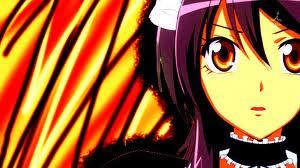 MISAKI!
Last time i was talking about how anime boys names reflect their personality.This time its for girls.

HINATA!!!
We all know hinata from naruto the quiet shy one who has a huge crush on naruto.Now it took me a long time to figure iut what her name ment but i finnaly did it.Her name means sunny place or in the sun.Which explains her sweet and kind personality.
MISAKI!!!!
Now its MIsaki's turn.Misaki is the girl from maid sama who all boys hate but love at the same time.so misaki Means beautiful or blossom.Which is why shes so pretty but does not explain her anger problem in the show.
AKANE!!!!
Akane from ranma 1/2 the girl whos engaged with that cute but stupid ranma saotome.NOW akane meansdark red and anger.Which explians her anger problem and her tendency to beat up people(ranma).But the dark red doesn't make much scence. 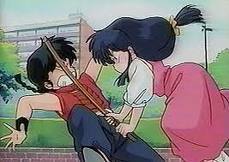